French Prosecutors Hunt for Source of Oil Spill Off Corsica

Last week, French authorities spotted a long slick of heavy oil off the east coast of Corsica, prompting concerns that it might drift ashore on the island's well-known beaches.

During a training exercise Friday, pilots from the French Navy's base in Corsica spotted a 20-nm slick floating about five nm off the coast, and they reported it up the chain of command. The French Customs vessel Libecciu confirmed the spill and took samples of the waste for analysis.

The French Maritime Prefecture of the Mediterranean (Premar Mediterranee) brought in multiple pollution response vessels to clean up the spill, including the French Navy tugs Pionnier and Jason and the offshore tug Altagna. 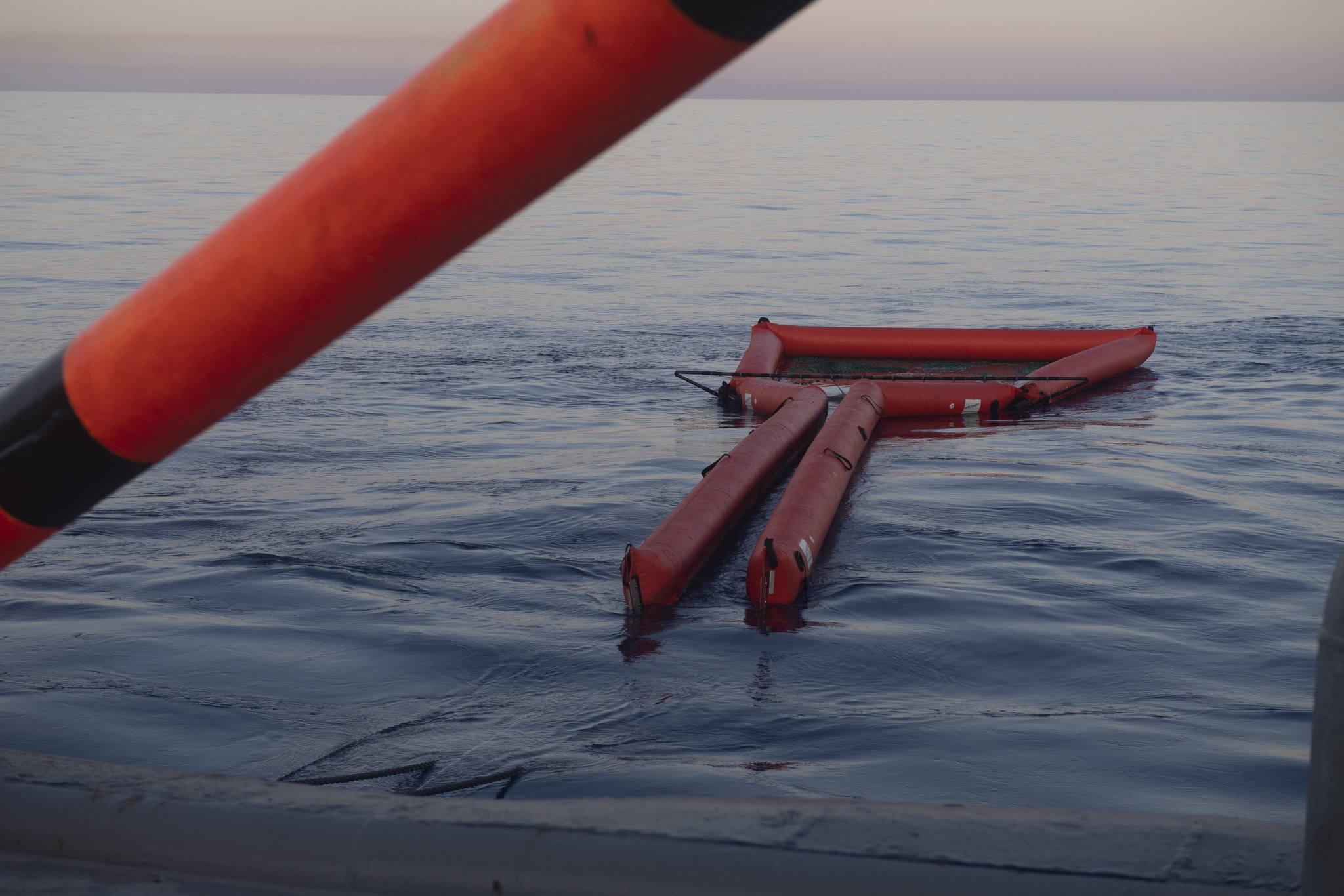 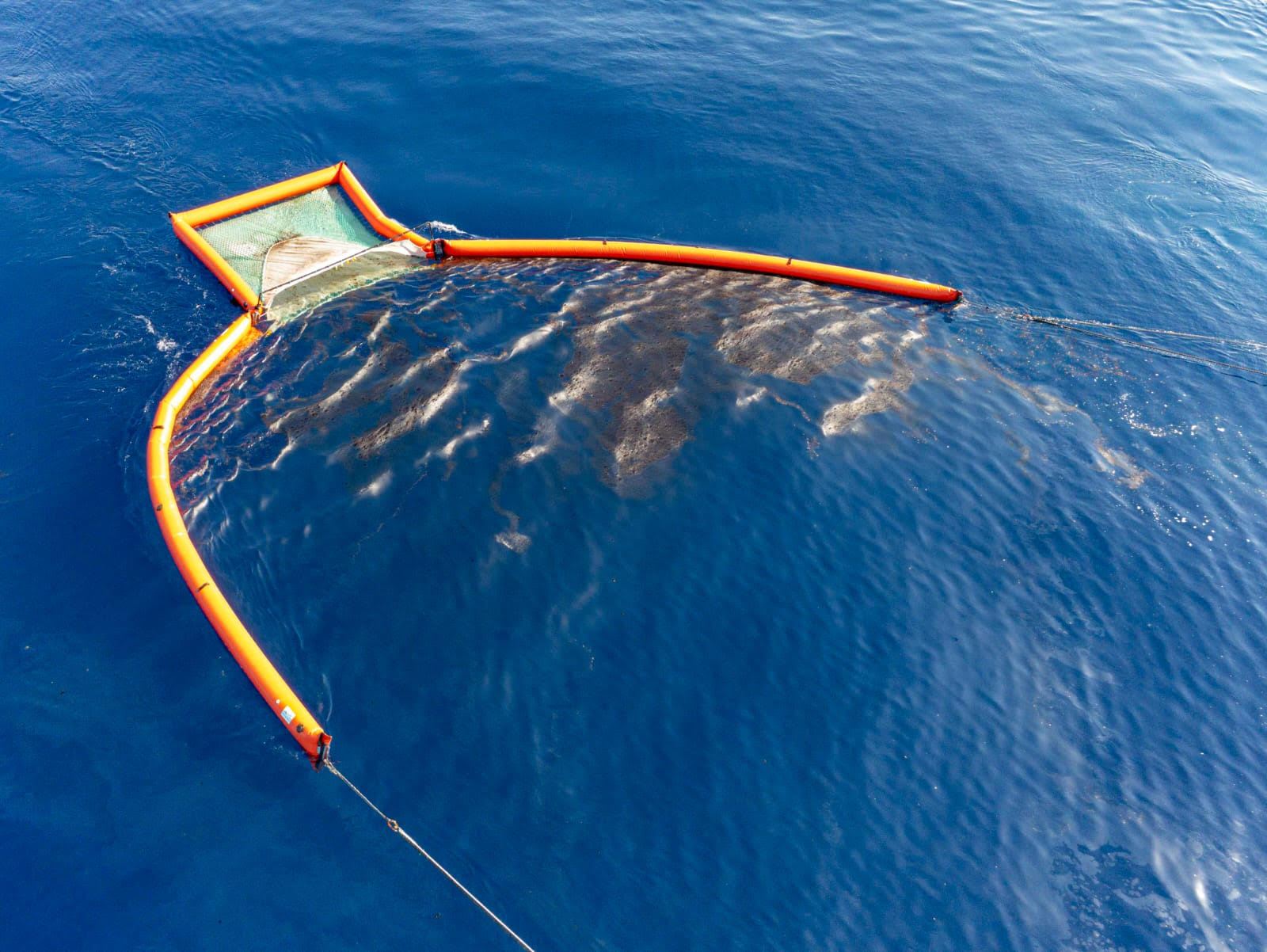 Over the weekend, French authorities closed beaches along a 20-nm stretch of Corsica's coastline and issued a temporary fishing ban in anticipation of the spill's landfall. However, on Sunday, the spill broke up into multiple sections and changed course, drifting slowly away from shore.

France's minister of the sea, Annick Girardin, told FranceInfo that officials are certain that the long line of heavy oil was intentionally discharged by a vessel.

"It is most certainly a [discharge], there are few doubts, it is a malicious act. We are three hours from a port, all this probably to save a few thousand euros. So they are thugs of the sea, that's how I want to [describe] them," said Girardin.

Girardin confirmed that 21 suspect vessels have been identified, including three ships that are of particular interest.

The spill recovery operation has collected about four tons of oil, she said, and operations will continue during daylight to abate the remaining oil on the surface. Girardin expressed concern that the heaviest fractions of the oil will sink and come back later to pollute Corsica's shores. "There is the risk all the same in the days to come, and even perhaps this summer, to find pellets which would arrive on the coast, because the temperature is heating up and it is rising to the surface," she said.

Discharging untreated oily waste is an unlawful cost-saving practice, and it has been banned since MARPOL entered into force in 1983. However, it still occurs on a regular basis, and is periodically discovered aboard the vessels of high-profile players as well as less prominent firms. Indian government researchers have suggested that intentional discharges from tankers are so common in the Arabian Sea that they are a source of chronic tarball pollution on the shores of Goa.

Penalties and enforcement mechanisms vary. In the United States, a suspected oily water discharge or a falsified oil record book will generally be referred to a federal prosecutor, resulting in criminal charges. In other locales, a suspicious oil record book might merit a port state control deficiency.