On Tuesday morning, the French frigate Cassard rescued twelve crewmembers from a sinking asphalt tanker in the Persian Gulf.

Late Tuesday morning, the Cassard was preparing for a refueling operation when she received a distress call from the asphalt tanker Durban Queen. The Queen was located about seven nm away, and the Cassard launched her onboard helicopter to respond. Shortly after the helicopter's arrival, the Durban Queen capsized and sank, leaving 12 Indian crewmembers in the water. 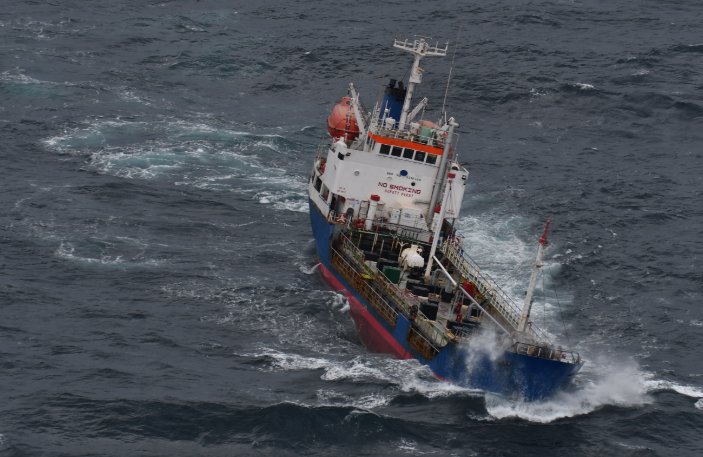 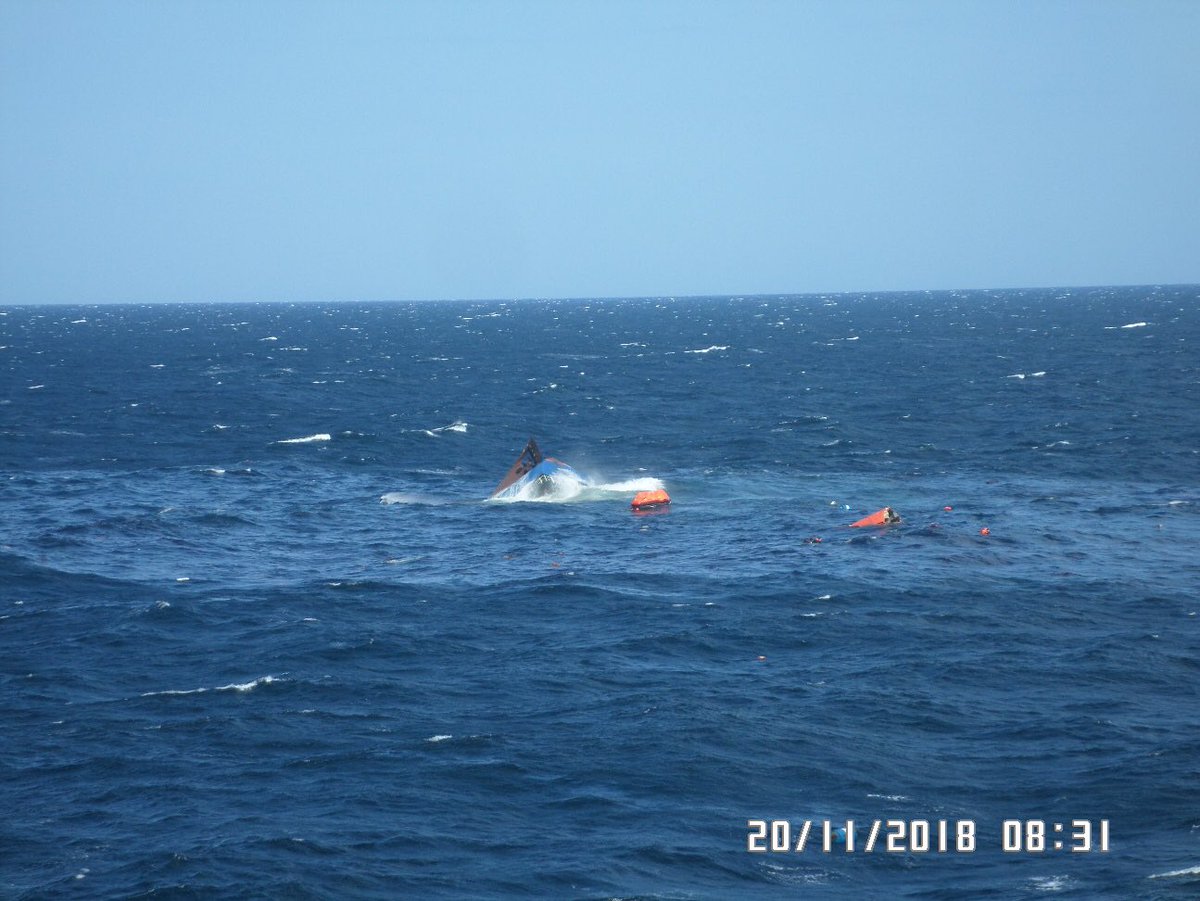 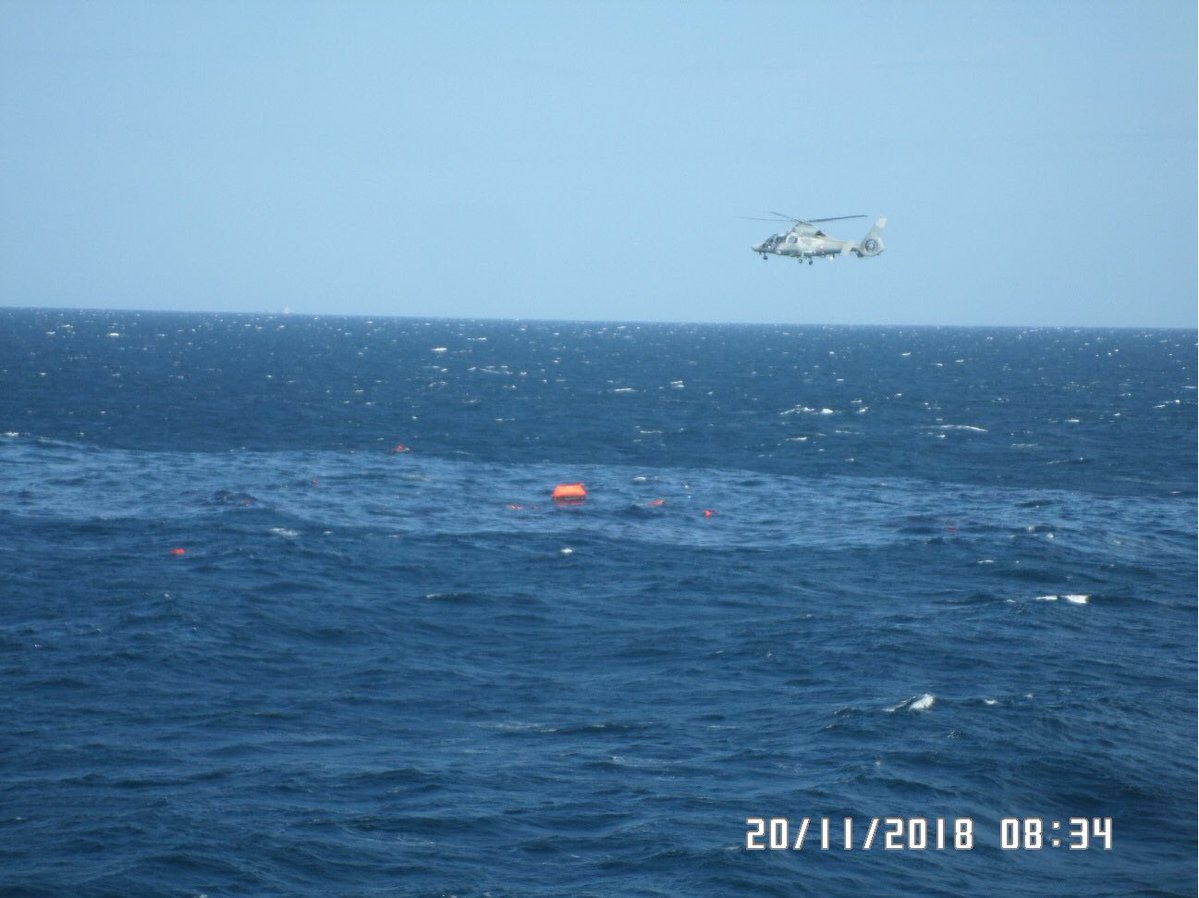 At about 1230 hours, the helicopter aircrew began hoisting the survivors aboard, and it transferred four to a nearby merchant ship. It returned twice more to rescue the remaining eight crewmembers, including some with injuries, and carried them to the Cassard for treatment. All rescue operations were complete by 1340 hours, and all crewmembers were safely retrieved from the water.

The eight survivors aboard the Cassard were later transferred to the cruise ship Sea Princess, which will carry them to shore. The Cassard refueled and continued on to her original destination, Kuwait, where she is scheduled to join the Pearl of the West naval exercise.

The Durban Queen was a 1983-built asphalt tanker flagged in St. Kitts and Nevis. Her most recent PSC inspection, which occurred in July in Bandar Abbas, found nine deficiencies. These included issues with her main propulsion, auxiliary engines and ventilation system, among other problems.