Freighter and Boxship Collide Off Denmark

On Tuesday, the 25,000 dwt container ship Delphis Gdansk and the 37,000 dwt freighter BBC Neptune collided in the Great Belt near Kalundborg, Denmark. Government response vessels and aircraft are on scene, according to Danish Defense (Forsvaret), and no injuries or pollution were reported.

As of Wednesday, the two ships were out of the main shipping lane and the situation was under control. Salvors are working to recover lost containers from the water to ensure safety of navigation. 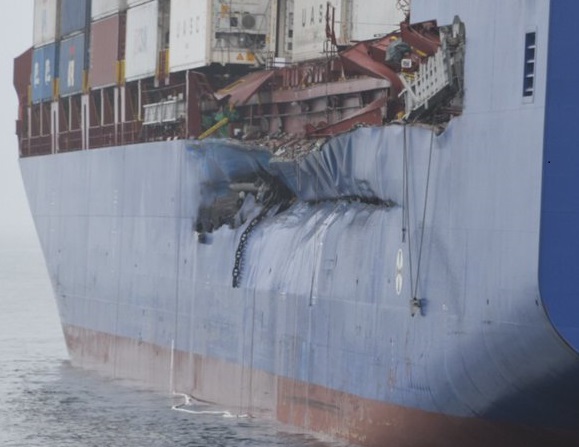 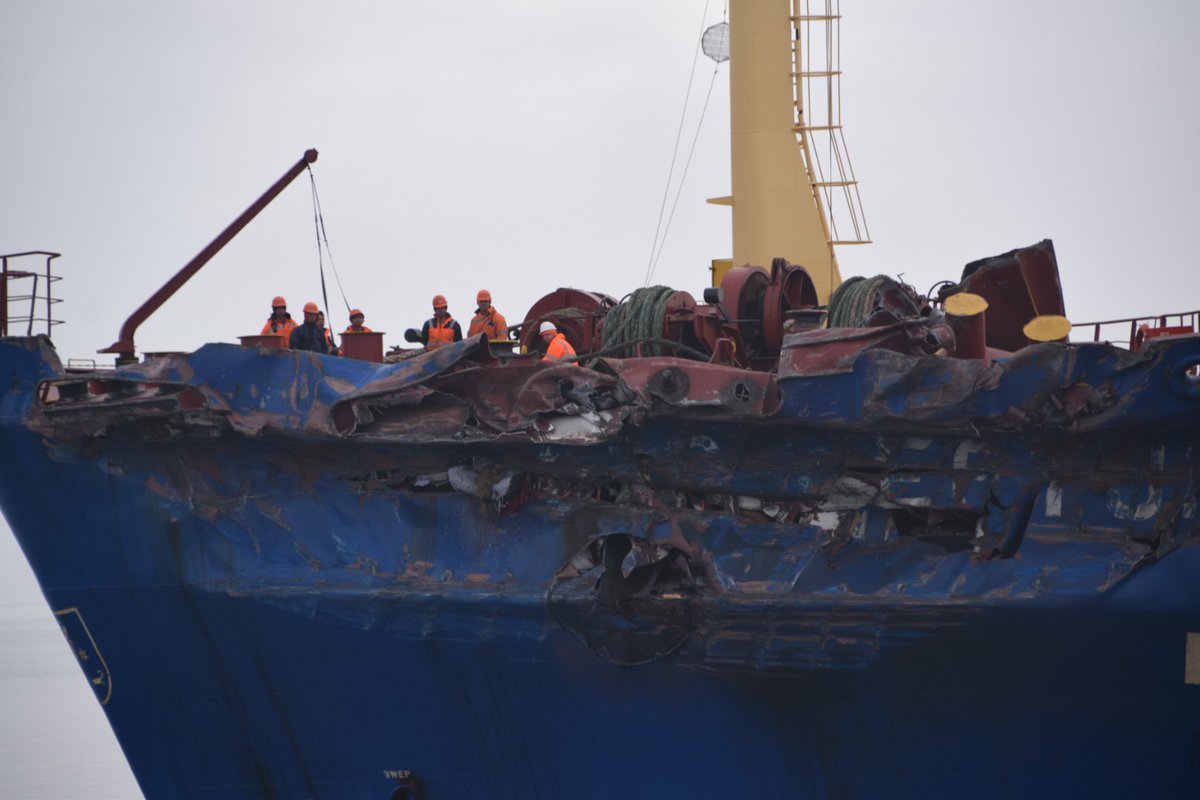 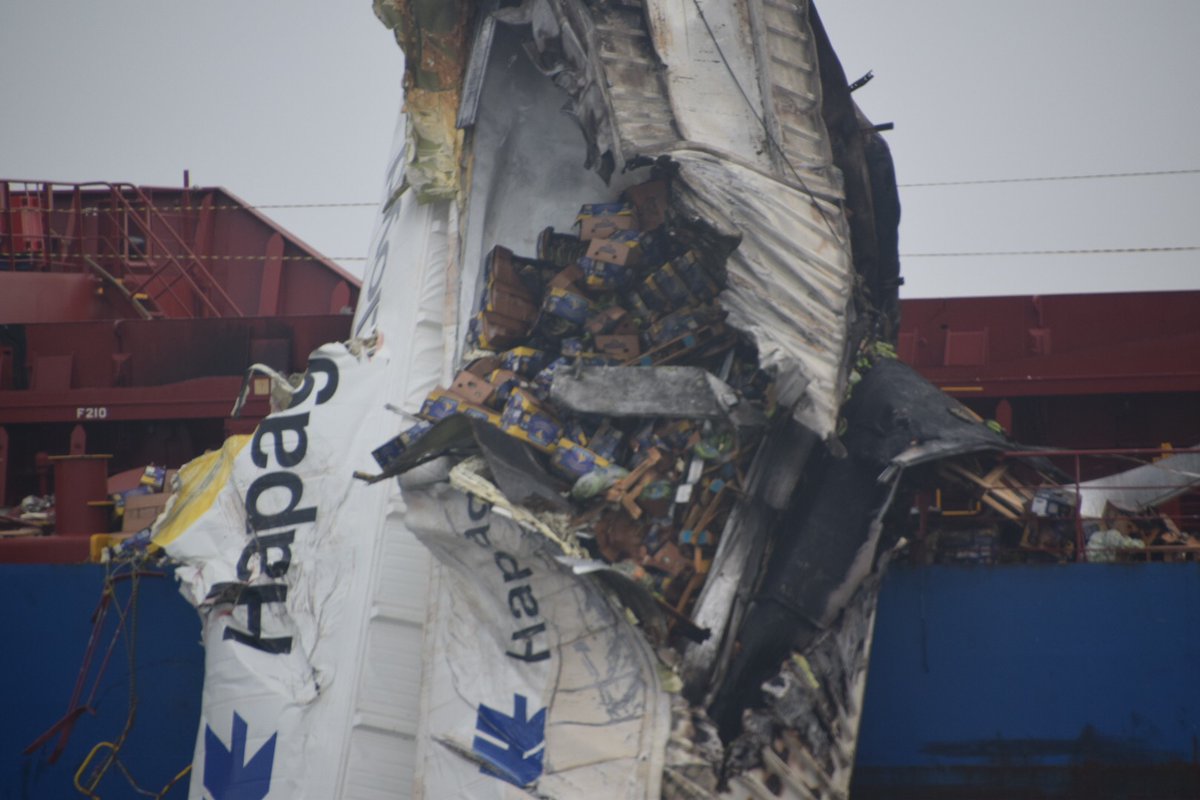