Soon after delivery, in January 2018, the ice-breaking LNG carrier Eduard Toll completed both her first loading at Sabetta Terminal in Russia and her first discharge in Montoir, France. This marked a major milestone for shipping in the Arctic, as it was the first time a shipping vessel made independent passage, without the support of an ice breaker, during this time of year.

During the voyage, she broke ice 1.8 meters thick at speeds of five knots astern – and arrived at the Sabetta terminal ahead of schedule. 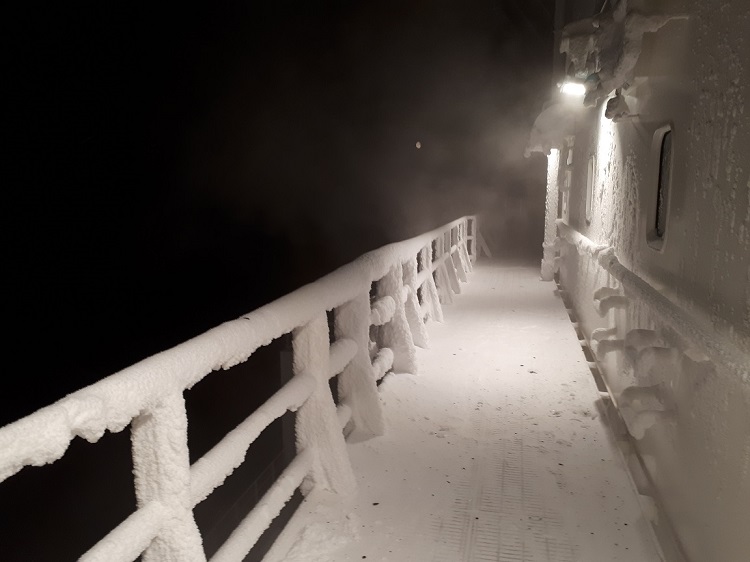 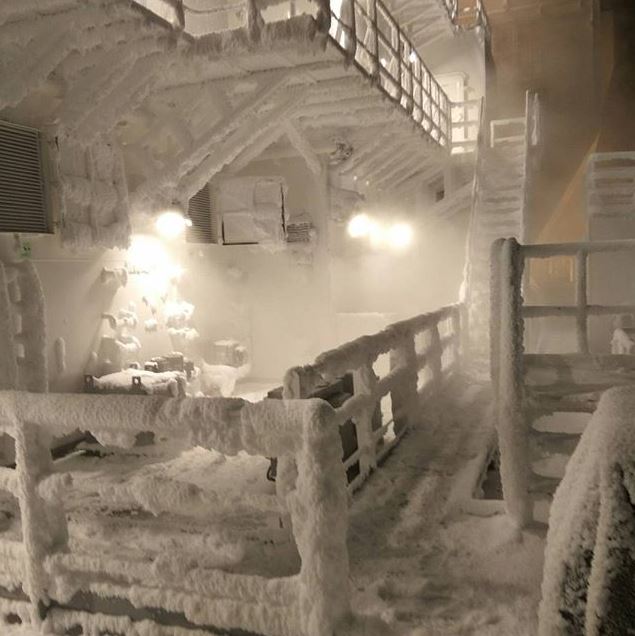 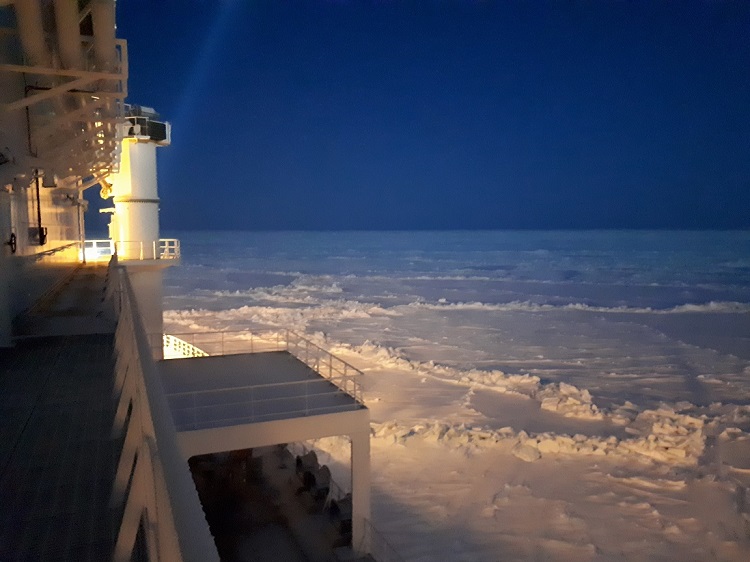 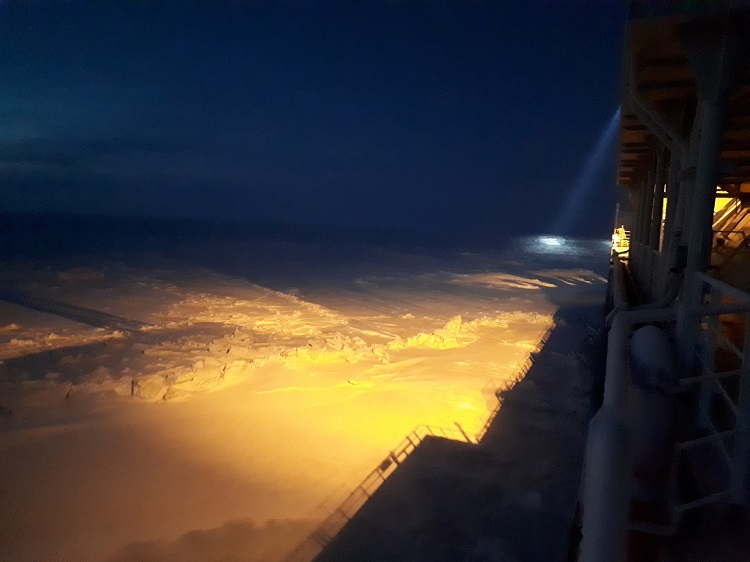 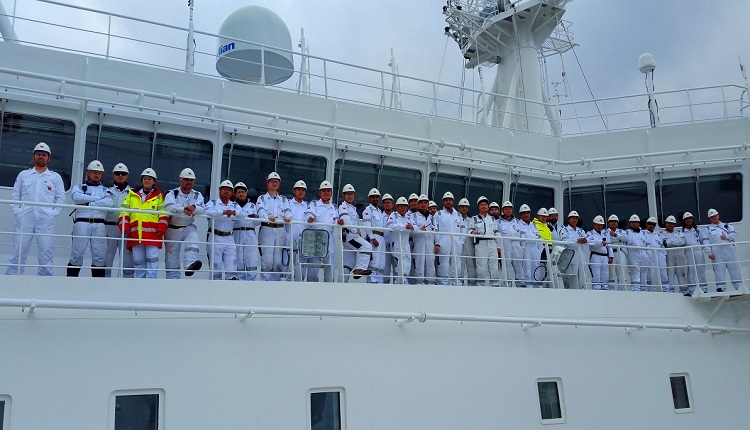 Eduard Toll is the fourth of 15 Arc7 LNG carriers being built for the Yamal LNG project and Teekay’s first of six LNG carrier newbuildings contracted to service the project.

Since that January 2018 voyage, Teekay’s ice-class Arc7 LNG carriers have been pushing through the Arctic ice all year, delivering cargo from Sabetta to markets around the world. The video below is footage released in January 2019 of Eduard Toll en route to China.