Five Turkish fishermen were killed when their small boat collided with a Greek Suezmax tanker early Wednesday about 15 nautical miles off the eastern coast of Turkey's Adana province. The tanker remained on the scene of the accident and the Turkish Coast Guard Command responded with a search and rescue operation.

In a brief statement, the Turkish Coast Guard confirmed that it had dispatched four boats, a dive team, and a plane for aerial reconnaissance to the site. At first, they reported the recovery of four of the fishermen with one missing, but the missing person was later located also deceased. They reported that the fishing boat capsized after the crash, which happened at approximately 5:50 a.m. local time.

The Andriaki Shipping Co. of Greece also issued a brief statement confirming that the Greek flagged crude oil tanker Ephesos, which they manage, had been involved in the incident. According to the company, the 165,000 dwt tanker, which is nearly 900 feet long, had departed fully loaded from Ceyhan, Turkey, heading to Gibraltar.

The master of the tanker reported that they were undertaking a search operation while also awaiting the arrival of the Turkish Coast Guard, which assumed control of the site on its arrival. The crew of the Ephesos was uninjured and the vessel has not suffered any damage they reported. 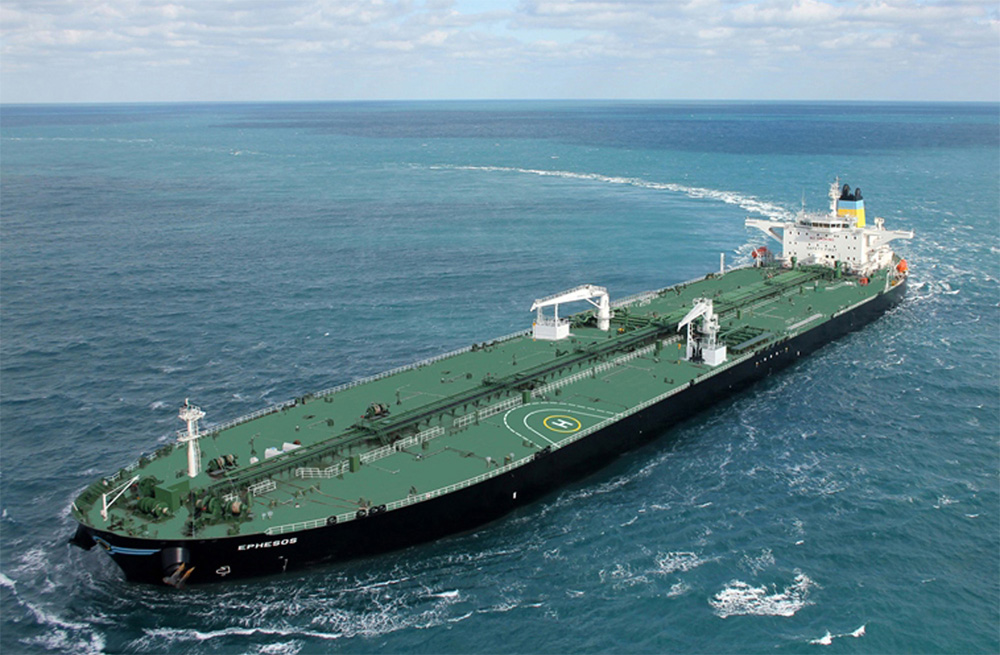 “Andriaki Shipping wish to express their heartfelt condolences to the families of the men who lost their lives,” the statement said. The company said the vessel would continue to cooperate with the Turkish authorities while the Coast Guard Command reported that “judicial proceedings related to the incident are continuing.”

While political tensions remain high between Greece and Turkey on a range of regional issues, the Greek Foreign Ministry tweeted a statement of condolence after learning of today’s incident.