The 15-meter catamaran sailboat capsized on Friday at a position about 150 nautical miles off Portugal, and three crewmembers abandoned ship onto a liferaft.

On Saturday, Midas passed by the vicinity of the casualty during a transatlantic voyage. At about 1630 hours, Portuguese authorities requested that she divert to the scene to investigate an EPIRB distress signal.

That night, she arrived at the site and located the survivors' raft. The surface conditions were too rough to launch the ship's rescue boat, so the crew waited for daylight to make arrangements to bring the raft alongside. When in position, they fired over a rocket line to the raft and pulled it in. 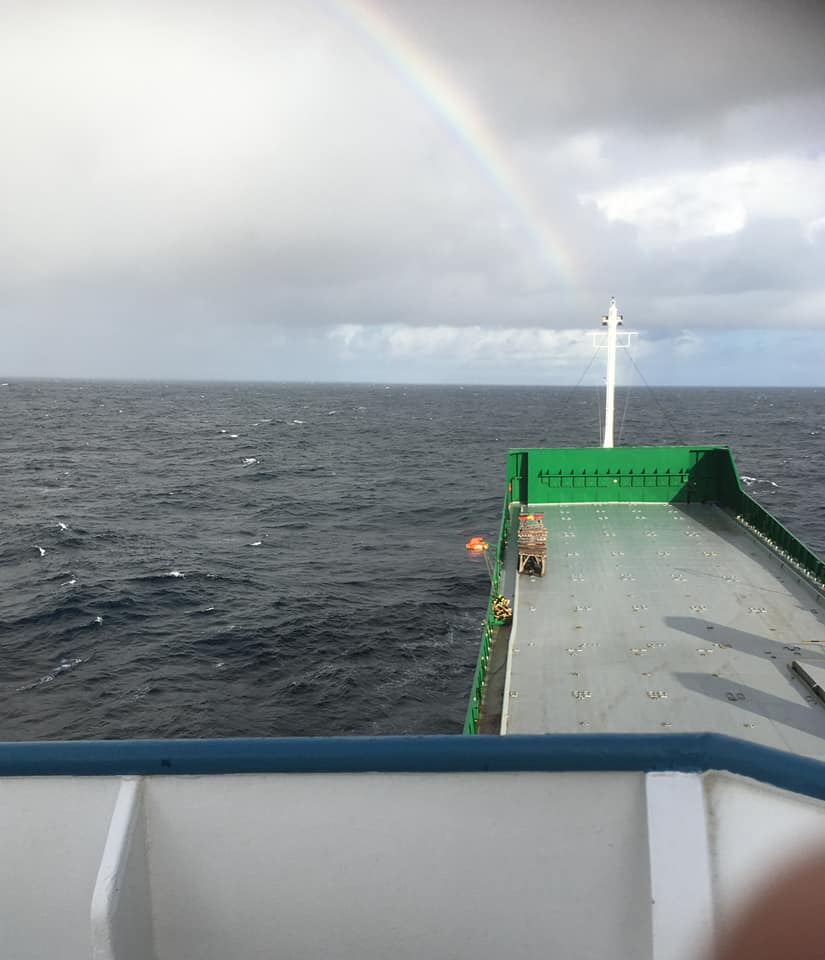 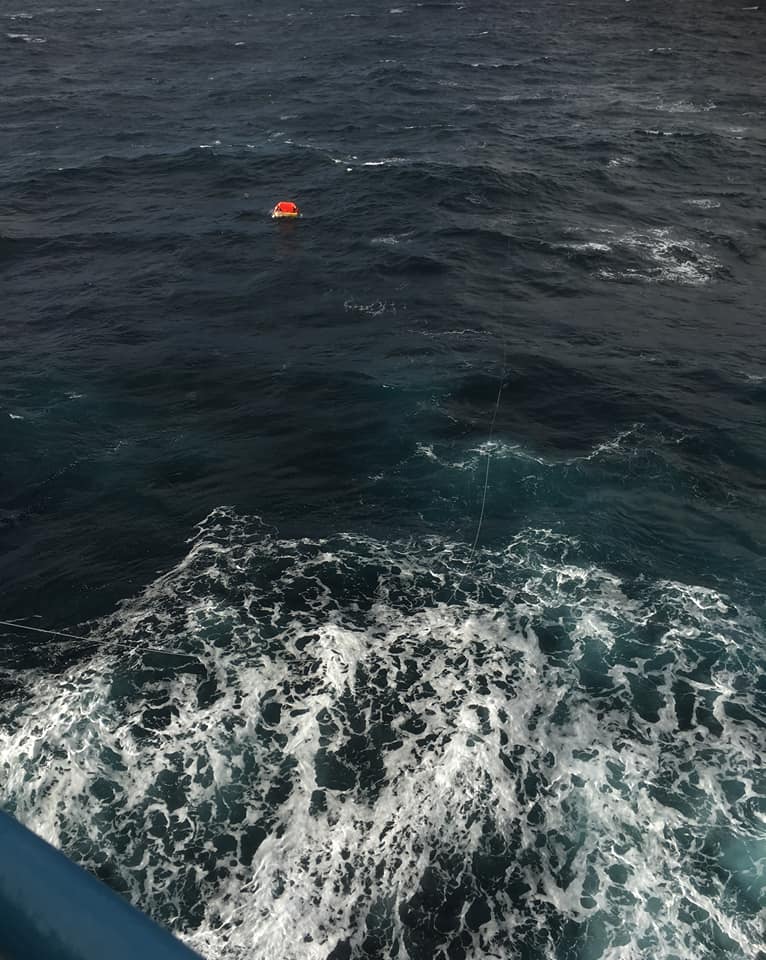 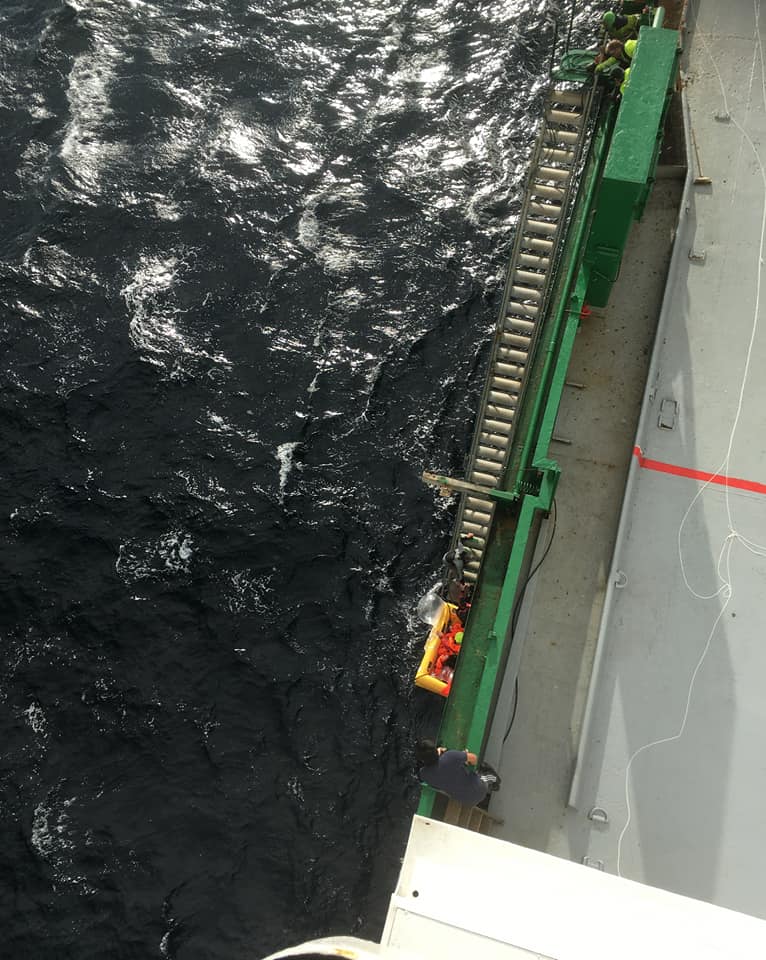 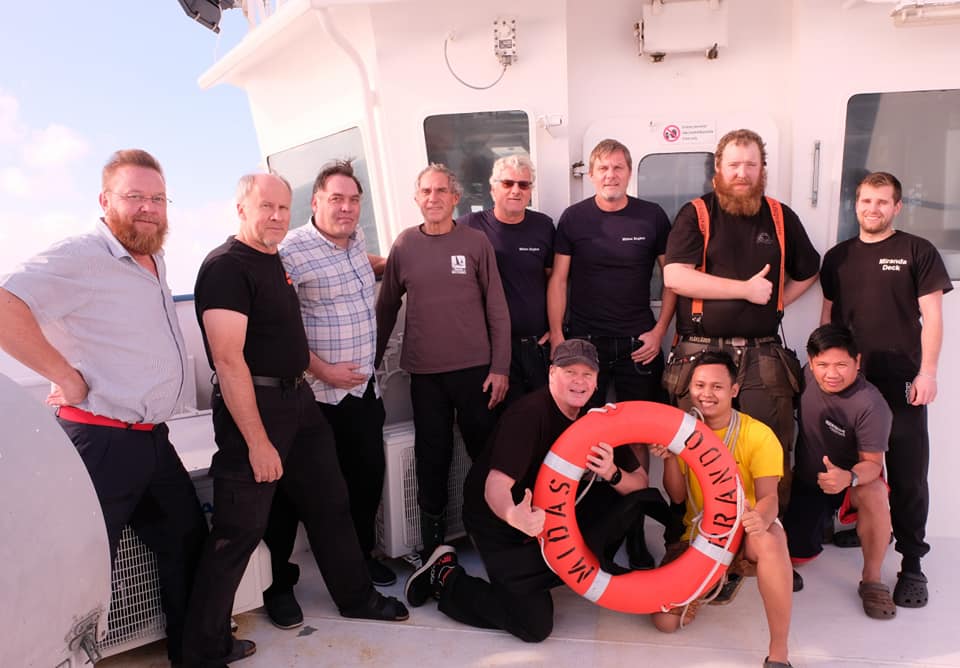 "Everyone onboard are fine considering the dramatic circumstances. We are thankful for the outcome of the rescue and extremely proud of the seamanship shown by our crew," operator Godby Shipping said in a statement.

The three survivors were dropped off in the Azores, and the Midas continued on her voyage to Florida.

A fourth crewmember from the sailboat did not survive the capsizing, and the body was found by Portuguese SAR assets on Saturday night.