The Economist Intelligence Unit and the Transnational Alliance to Combat Illicit Trade (TRACIT) have released their Global Illicit Trade Environment Index, ranking 84 countries on the extent they enable or prevent illicit trade.

Finland ranks first in the Index with a score of 85.6 (out of 100), just barely ahead of the U.K. The rest of the top 10 includes a handful of European countries (Sweden, Austria, Netherlands, Denmark and Germany), along with the U.S., Australia and New Zealand.

At the bottom of the Index ranking is a group of developing economies from all regions of the globe. Libya ranks last with a score of 8.4, and is joined by Iraq in 83rd place, scoring less than six points better. Filling out the bottom ten of the Index are: Myanmar, Laos, Venezuela, Cambodia, Kyrgyzstan, Belize and Ukraine.

The Index is constructed on consideration of government policy, supply and demand, transparency and trade, and customs environment.

“The Index provides essential information to help policy makers better understand the regulatory environment and economic circumstances that encourage illicit trade,” said Jeffrey Hardy, Director-General at TRACIT. “Illicit trade not only hurts consumers and takes revenue away from governments, it threatens the security of nations by supporting transnational criminal syndicates and terrorist groups, and governments and the private sector must work together to fight it.”

TRACIT hopes that economies that are at the top will concentrate on implementation and enforcement and says they need to provide leadership to help countries with lower scores to build a better environment to prevent illicit trade.

TRACIT calls for Governments across the globe to: 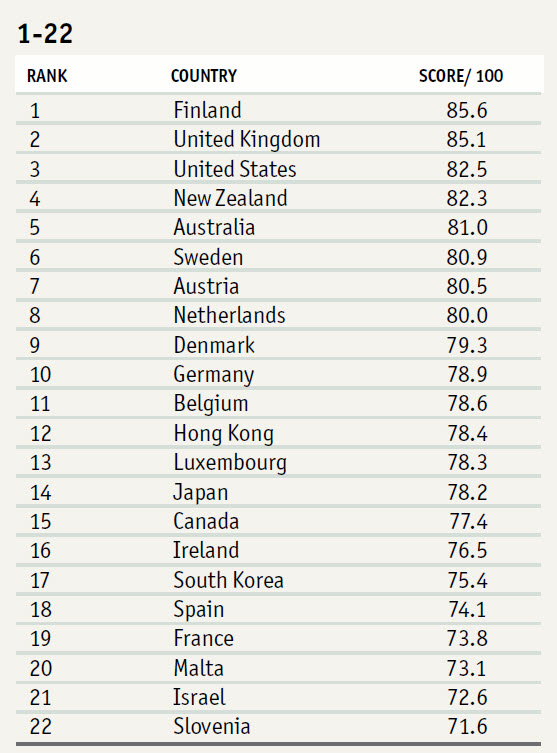 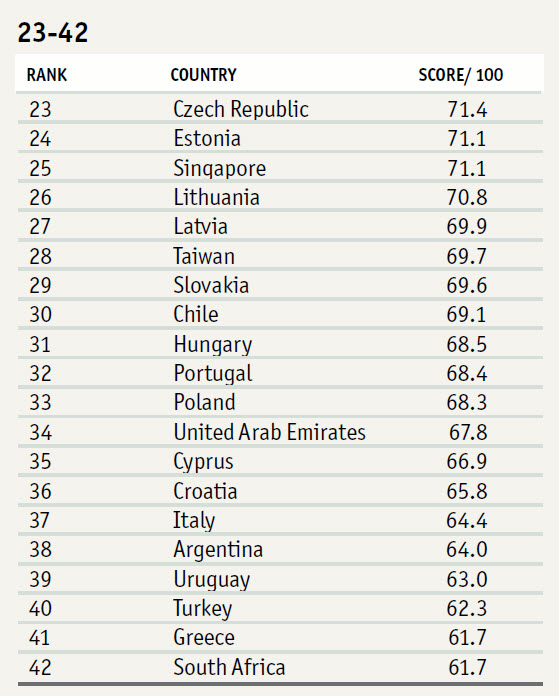 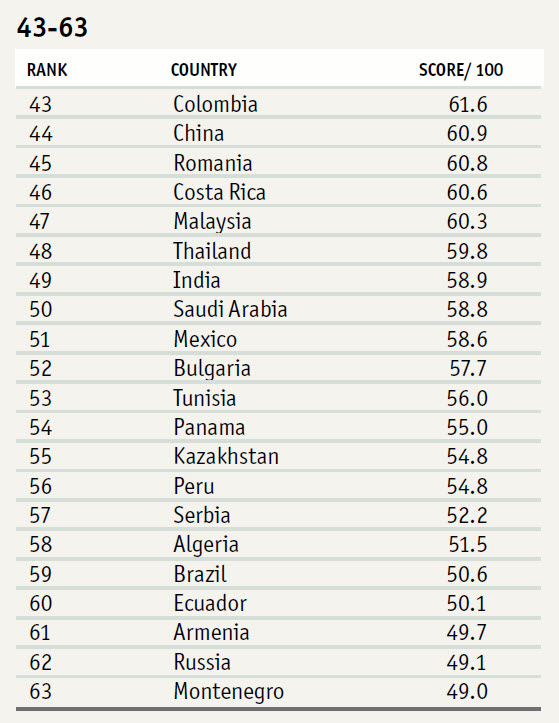 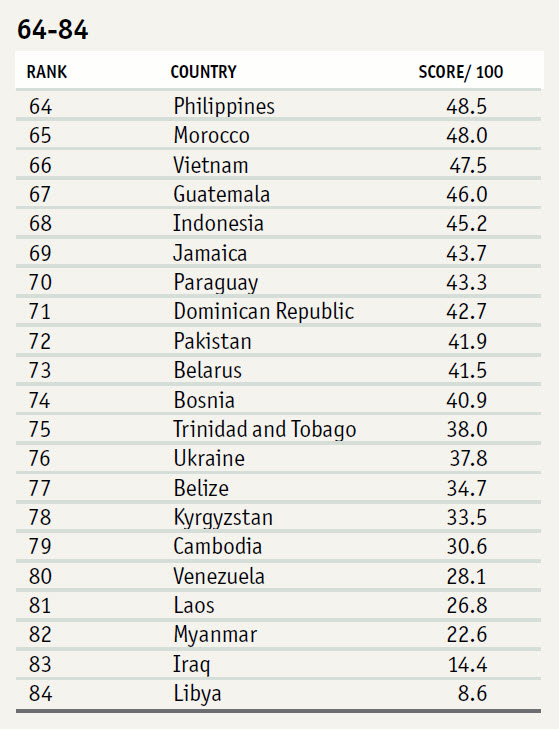