“Here at Eastern we start each day with the recognition that we are building a new era of cutters for the young women and men of the United States Coast Guard who will sail in them on critical National Security missions for decades to come. From our thirteen hundred family members to your nearly 60,000 active duty, reserve, and civilian workforce . . . our pledge remains the same – these cutters will always get you home,” said ESG President Joey D’Isernia. 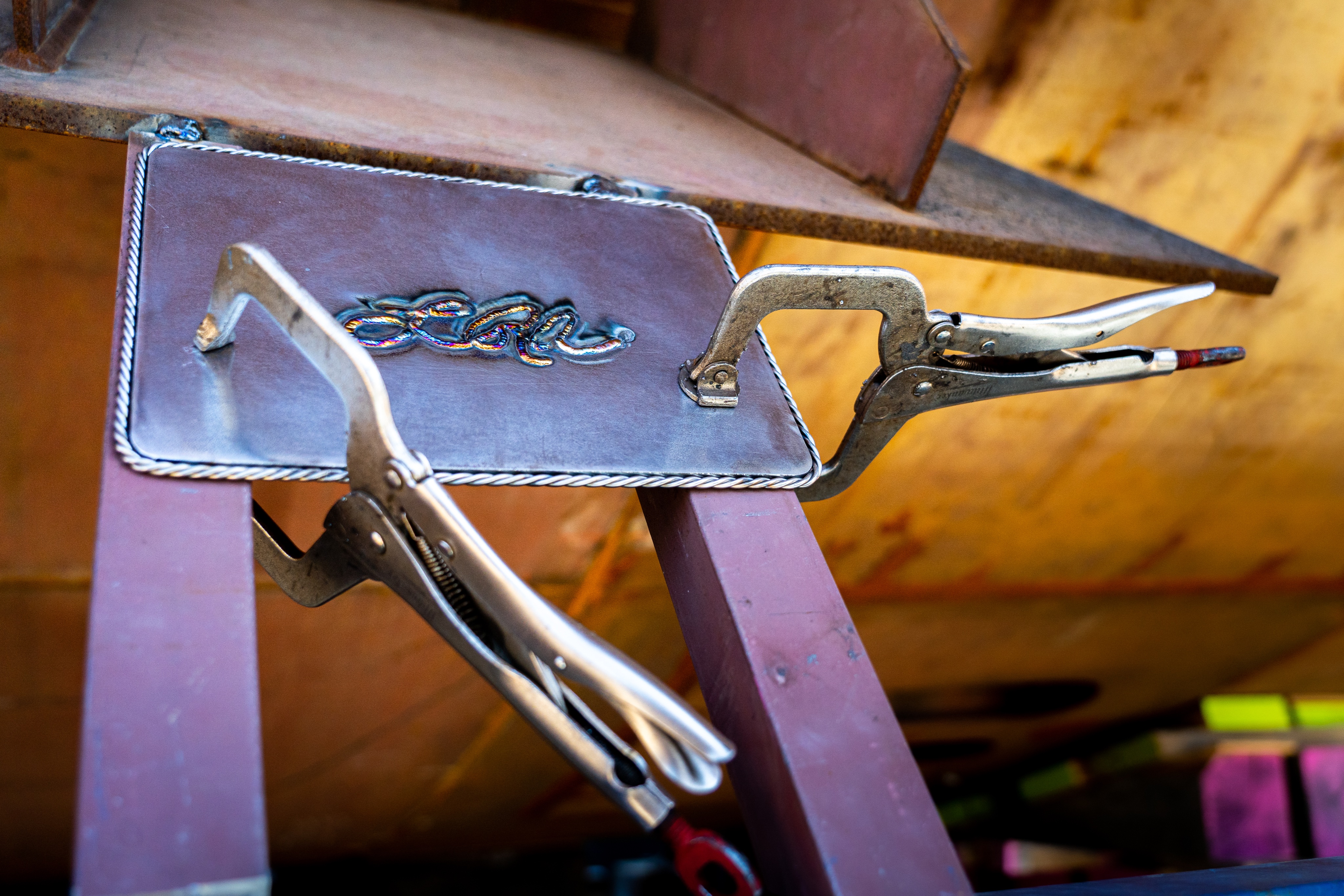 The keel-laying ceremony represents the start of a ship’s life by commemorating the assembly of the first modular construction units. Historically, to attest that the keel was properly laid, the shipbuilder would carve their initials into the keel. This practice is commemorated today by welding the ship’s sponsor’s initials into the keel authentication plate.

Last month, ESG was awarded a contract to begin construction of the third hull in the OPC series, the future USCGC Ingham, and to purchase long-lead-time materials for the fourth hull. The OPC - the Coast Guard's largest single procurement program in history - fills a niche between the national security cutter, which is designed for long range open ocean missions, and the fast response cutter, which serves a patrol and SAR function closer to shore.