The cleanup effort for the aftermath of Hurricane Laura continues near Lake Charles, Louisiana and Port Arthur, Texas, two important Gulf Coast energy ports which were heavily affected by the storm. As many as 2,100 aids to navigation may have been affected by the hurricane - about 10 percent of the total for the entire district - including buoys damaged or moved off station.

More than a dozen Coast Guard units are now participating in channel assessments, identifying and fixing ATON outages and reviewing channel surveys to bring all waterways back online.

The Sabine-Neches Waterway, Port Arthur, Sabine, Orange and Beaumont, Texas have now reopened with restrictions. Vessels of more than 500 GT are restricted, and night operations are closed in one section due to a sunken drydock in the waterway. This obstruction is also creating traffic delays for barge tows, the Coast Guard said. 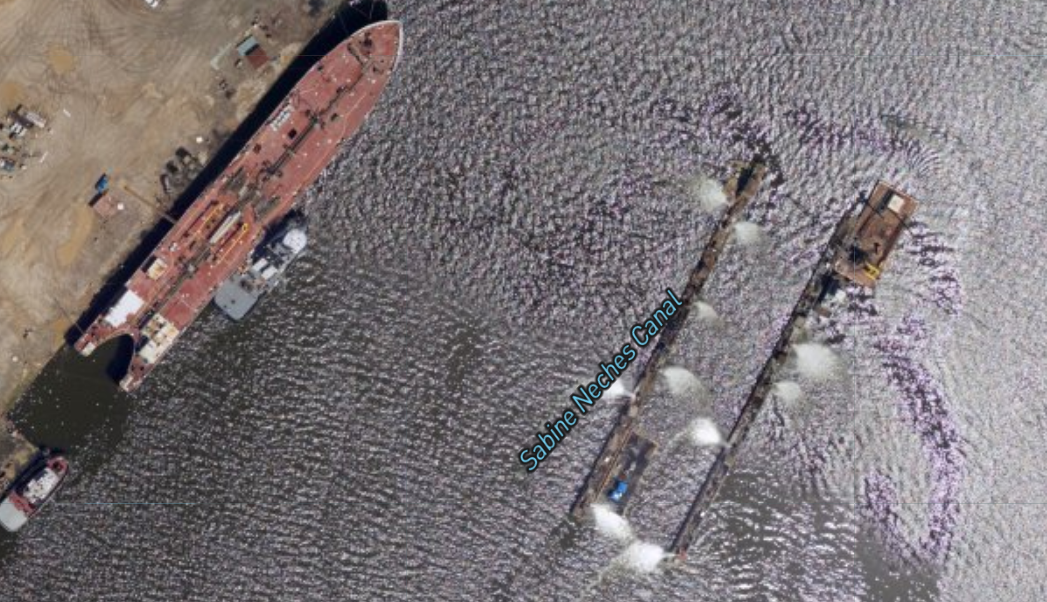 Downed powerlines have shut the Gulf Intracoastal Waterway just east of Orange, and the waterways in Cameron and Lake Charles are also closed as efforts to evaluate ATON and survey channels proceed. Photos and aerial surveys indicate that a large accommodations barge has partially capsized in Cameron, though its effects on waterway navigability are not known. 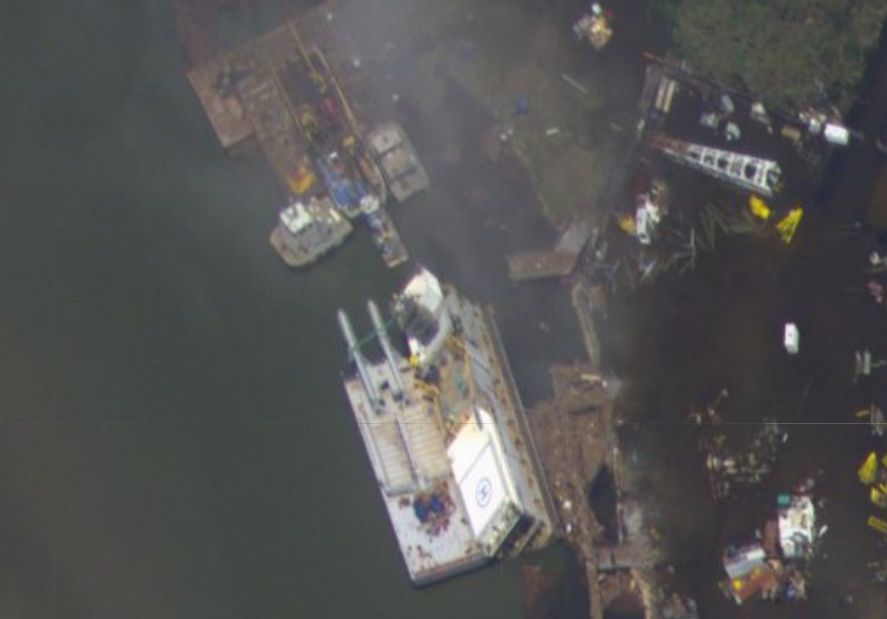 “Mariners should use extreme caution transiting through waterways in Lake Charles and Port Arthur due to aids to navigation outages and floating debris,” said Chief Warrant Officer Matt Fonville, Coast Guard Sector Houston-Galveston, aids to navigation officer. “We are still assessing damages but our teams are working extremely hard to recover and set aids back on their assigned position."

On shore, the property damage from the storm is extensive, with Louisiana Governor John Bel Edwards comparing the impact on buildings and infrastructure to the aftermath of Hurricane Katrina (without the latter storm's devastating levee breaches). 16 deaths have been reported in connection with the storm, the majority from carbon monoxide poisoning from the use portable generators.