Coalition Task Force (CTF) Sentinel executed its first combined exercise, Sentinel Shield, this year in the Arabian Gulf. It showcased the interoperability between coalition warships supporting Sentry and Sentinel patrols in the coalition’s area of operations.

The United Arab Emirates Navy patrol boat Shaheen (P 154) and the guided-missile cruiser USS Port Royal (CG 73) conducted synchronized tactical maneuvers in the Arabian Gulf while testing their ability to communicate across different systems to each other and with merchant vessels.

Sentinel and Sentry patrols must cooperate closely throughout the Arabian Gulf to ensure the task force can quickly respond to unprofessional behavior or malign activity.

“This exercise expanded our interoperability and operational effectiveness and it will contribute to the overall growth of support for order in the maritime domain,” said United Arab Emirates Lt. Cmdr. Humaid Rashid Alnaqbi commanding officer of the Shaheen. “On behalf of the crew of the Shaheen, it has been an honor to work with the USS Port Royal, which has increased our effectiveness in playing our role in this vital mission.” 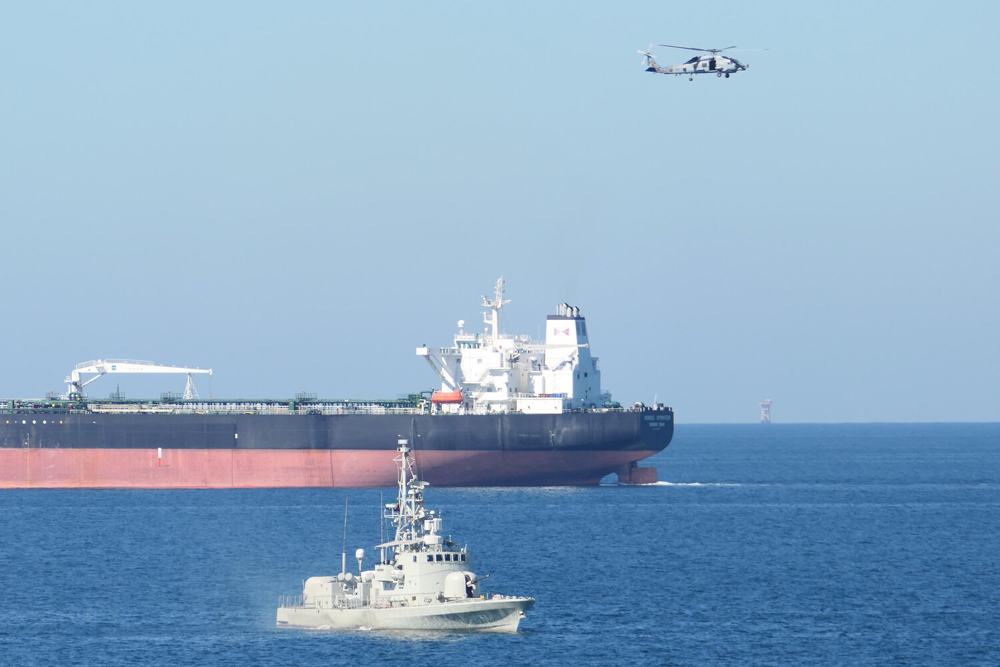 U.S. Navy Capt. Michael Wagner, commanding officer of USS Port Royal, highlights the importance of exercising with partners. “This exercise represents deterrence and determination amongst the U.S. and our coalition partners. Our mission is simply to continue to allow unrestricted access to the sea lanes of communications (SLOCS), today we proved that both Port Royal and Shaheen can execute as a ready and capable team,” said Wagner. “Thank you to the great ship Shaheen and her team of professional mariners”

“This is an important deepening of cooperation within our coalition,” said Commodore Craig Wood, CTF Sentinel commanding officer. “Each exercise increases our readiness to respond when needed, which enhances our ability to reassure the essential merchant community.” 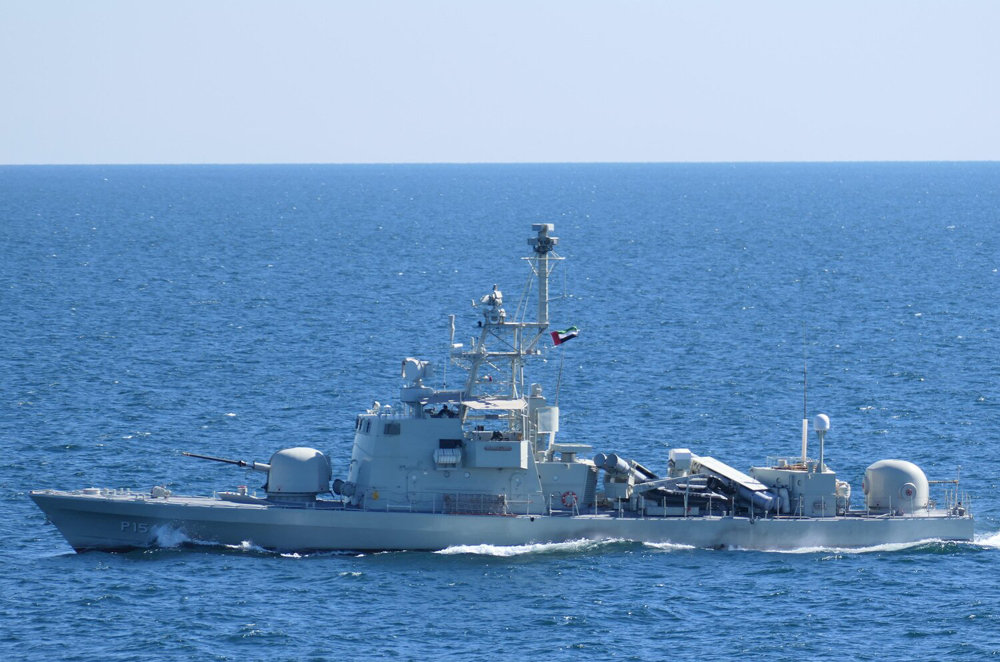 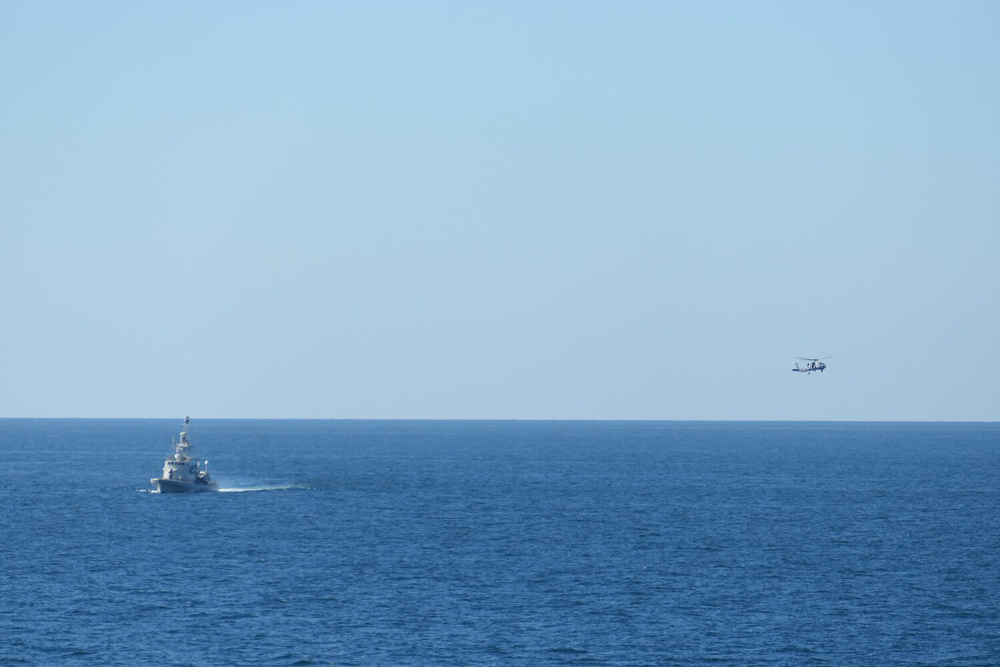 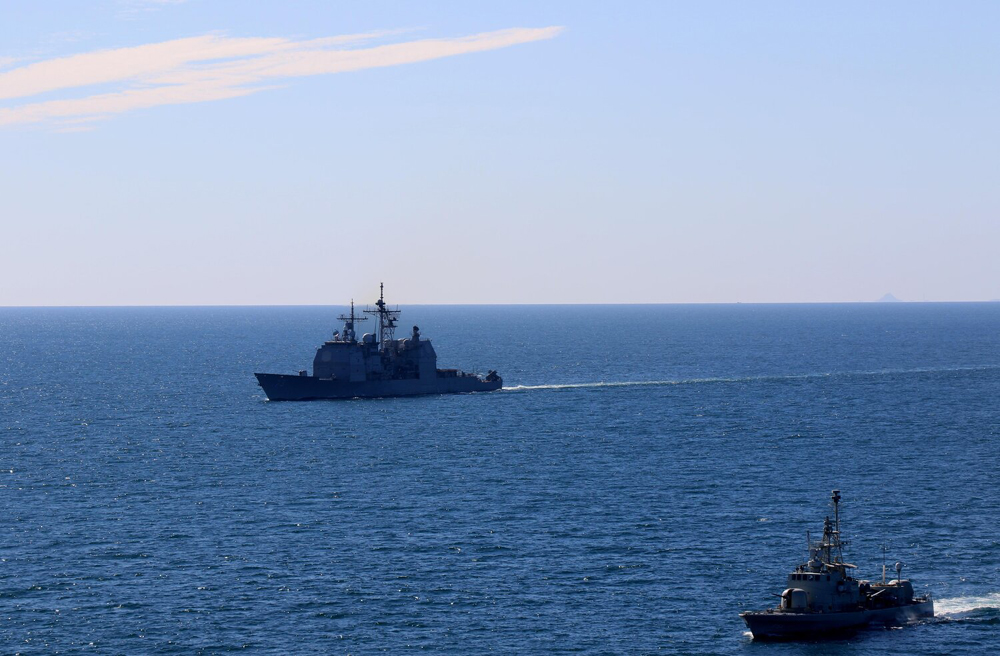