CBP Seizes $1M in Cocaine from Bulker Anchored off Maryland

The disruption to normal shipping operations caused by the pandemic has forced drug smugglers to become more brazen in their attempts to allude U.S. enforcement authorities. In the latest example, U.S. authorities found more than $1 million of cocaine concealed aboard a bulk carrier arriving from Europe.

Officers and agents from the DEA, U.S. Customs and Border Protection, Homeland Security Investigations, U.S. Coast Guard, and Maryland Department of Natural Resources Police conducted an early morning examination yesterday aboard the Samjohn Solidarity, a 958-foot breakbulk carrier ship, while the vessel was anchored near Annapolis. Maryland. The 180,700 dwt vessel had departed Rotterdam in the Netherland on March 17 and was bound for Baltimore, Maryland.

According to officers from CBP, the multi-agency team discovered more than 44 pounds of cocaine aboard the vessel. During the inspection, the team discovered 20 bricks concealed inside the vessel’s anchor locker. The bricks contained a white, powdery substance that field-tested positive for cocaine. 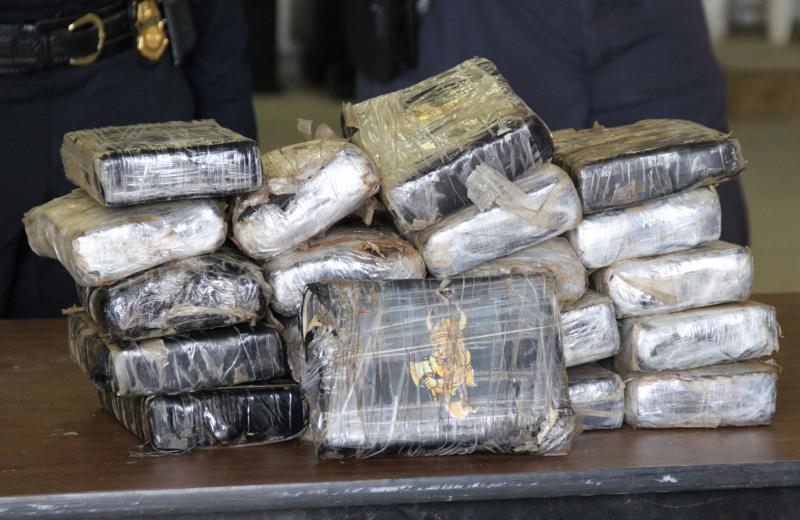 The agents seized the cocaine, which they reported weighed 20 kilograms. They estimated the street value at more than $1 million. CBP reports that the investigation is ongoing and that currently no arrests have been made related to this smuggling incident.

"This is an example of a collaborative effort that suppresses illegal drug activity and keeps our citizens safe," said Colonel Adrian Baker of the Maryland Natural Resources Police. "The success of this effort is due to the extraordinary effort among the joint partnership. The Maryland Natural Resources Police will continue to work with our federal partners to provide security for our citizens both on and off the water."

CBP reports that in the last year its agents seized an average of 3,677 pounds of dangerous drugs every day across the United States.

On April 1, 2020, U.S. Southern Command began an enhanced counter narcotics operation to increase the disruption of drug smuggling across the region. The efforts are being supported by a multi-agency task force.

In addition to the Annapolis seizure, the U.S. Navy is participating in operations in the Caribbean which resulted in a recent seizure of $17 million in cocaine. This operation began when a Dominican Republican maritime patrol aircraft spotted a “go fast vessel” and worked with the U.S. Navy for an interception by the littoral combat ship USS Wichita. A helicopter from the Wichita observed packages being jettisoned from the vessel before the law enforcement team from the U.S. Navy ship was able to capture the small boat. The search of the vessel seized an estimated 400 kilograms of cocaine and detained three suspected drug traffickers.

“This was an excellent example of the effects we can achieve when we integrate with our regional partners towards a common goal,” said Cmdr. Daniel Reiher, USS Wichita Commanding Officer. 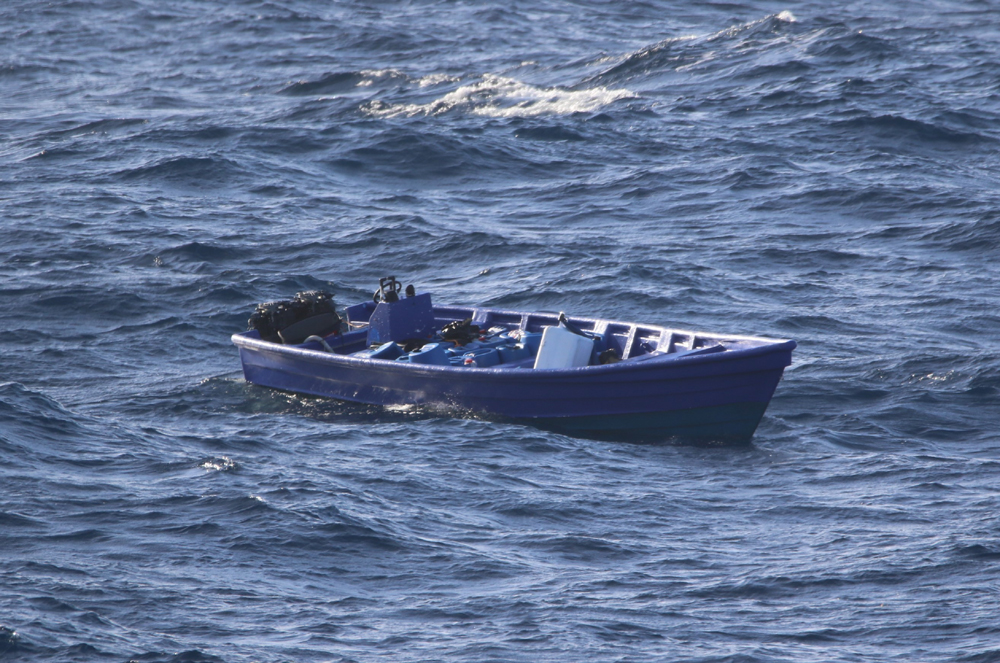