Mardi Gras will be delivered in late October and Carnival has announced she will enter revenue service on November 14, 2020 from Port Canaveral, Florida.

Port Canaveral is investing in infrastructure and will soon welcome a new LNG bunkering barge, the Q-LNG 4000, which will refuel the Mardi Gras - the first fully LNG-powered cruise ship in North America.

Carnival Cruise Line named the ship after its first, the Mardi Gras, which helped usher in a new era of mass-market cruising in the 1970s. 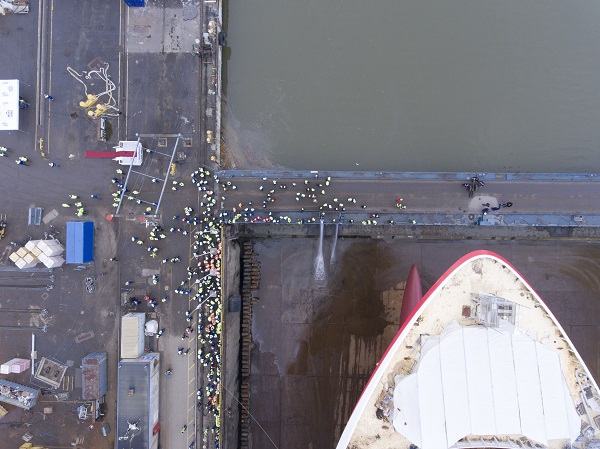 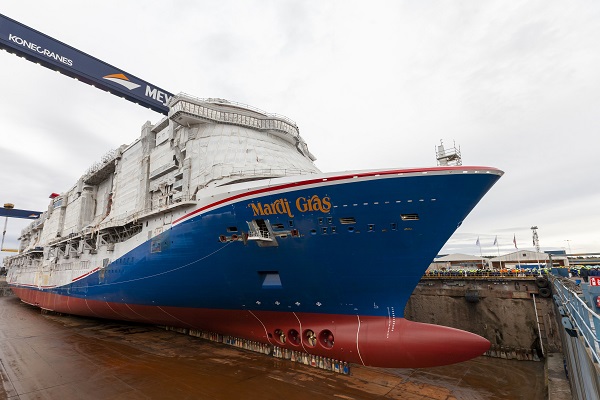 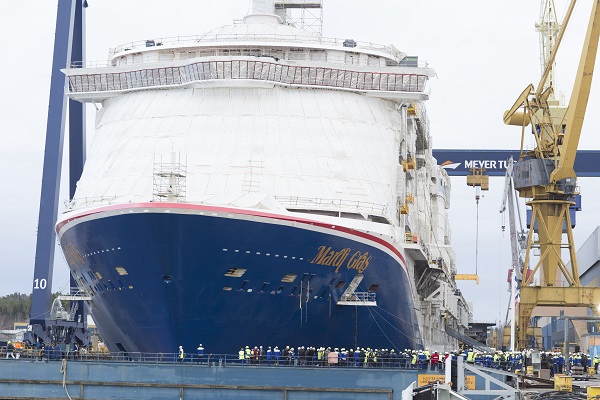