The duck boat that sank last Thursday, killing 17, will be raised from Table Rock Lake, near Branson, Missouri, on Monday.

On Saturday, Earl Weener, a Board Member from the National Transportation Safety Board, announced that the vessel's black box had been recovered. It will be dried out and examined at laboratories in Washington D.C.

Meanwhile, the U.S. Coast Guard will oversee salvage operations for 33-foot-long Stretch Duck 7, built in 1944. The salvage plan includes bringing Stretch Duck 7 to the surface, taking it to shore and transporting it to a secure facility for further inspection and investigation, where the National Transportation Safety Board will maintain custody of it.

The incident occurred on Thursday evening. Two Ride the Ducks amphibious tour boats departed the dock at Branson for an outing on Table Rock Lake. A line of severe thunderstorms blew through the area, bringing winds of up to 65 mph and waves of five feet. One boats made it to safety, but the other capsized and sank.

14 passengers and crew were saved. 13 bodies were recovered, and on Friday, dive teams found four more within the boat, which came to rest upright in 80 feet of water. All missing people have now accounted for. Five children died in the incident.

Local media reports have indicated that a survivor, who lost nine family members, said that the captain had told them that they wouldn't need life jackets. “When it was time to grab them, it was too late and I believe that a lot of people could have been spared,” said Tia Coleman who lost her husband, three children and other family members.

Robert A. Clifford, founder and senior partner of Clifford Law Offices in Chicago, spoke to USA Today on the incident and said that every passenger should have been wearing life jackets. Clifford also called for greater regulation of duck boats. In an interview with ABC News reporter Bill Hutchinson, he said that the Ride the Ducks boats should not have been on that water at all that day due to the ominous weather reports. Taking the boat out at that hour of Thursday evening was inexplicable, he said.

Duck boats have been linked to the deaths of more than 40 people since 1999, and a private inspector said on Saturday that he had warned the operator that design flaws meant that the boat's engines and pumps might fail in bad weather. He also warned that the boat's canopy could make it hard for people to abandon the vessel safely - a concern raised after a duck boat sinking in 1999 which killed 13 people. 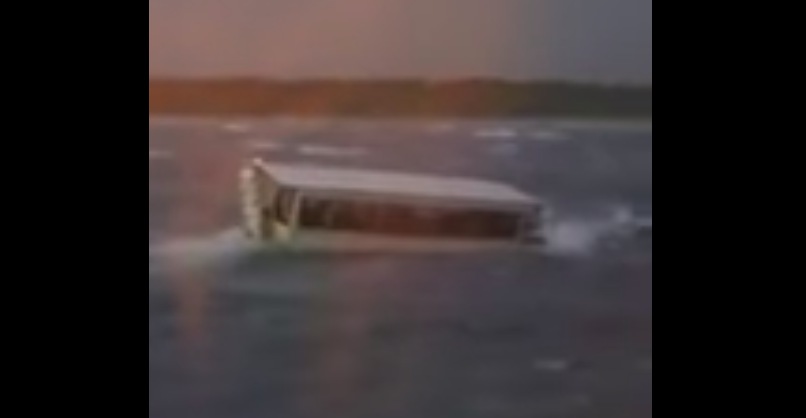