Over the next 11 days, Australia in cooperation with the United States and the United Kingdom is conducting joint exercises at sea and its naval college, HMAS Creswell, testing the newest technologies in autonomous warfare. This Royal Australian Navy (RAN) led Exercise will test and evaluate uncrewed, robotic and autonomous systems in Jervis Bay, in the nearby East Australian Exercise Area, and the skies above.

Known as Exercise Autonomous Warrior 2022 (AW22), the exercises taking place in the waters of Jervis Bay will be the scene of a simulated, next generation naval battlespace. It will involve approximately 300 personnel from 40 organizations across three countries who will test leading-edge technologies designed to confront emerging maritime security challenges.

“AW22 is an exciting opportunity to showcase the utility and advantages of uncrewed systems in a variety of warfare domains in collaboration with our allies, partners, and industry,” said Commodore Kavanagh. “It demonstrates our commitment to ongoing collaboration, transformation, and adaptation to meet strategic requirements.”

In addition to testing the capabilities of autonomous vessels, aircraft, and vehicles, the exercise will also test sophisticated Command and Control technologies.  These are used to receive, process, and present data inputs from multiple systems to inform command decisions and direct autonomous systems’ actions.

AW22 is the latest iteration in a series of similar exercises and demonstrations aimed at facilitating Defense’s ongoing collaboration with our allies, partners, and industry to develop, evaluate and acquire uncrewed, robotic and autonomous capabilities. Autonomous Warrior, which will conclude on Friday, 27 May 2022, was last held on this scale at Creswell in 2018, with smaller demonstration exercises conducted in other locations during the COVID-19 pandemic. 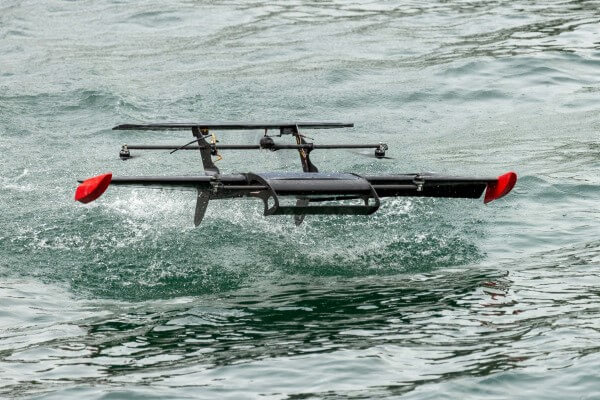 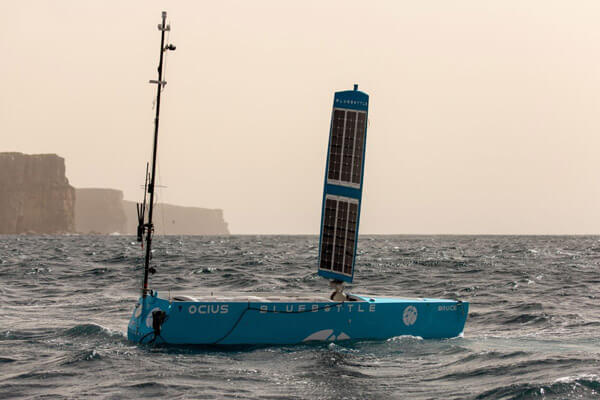 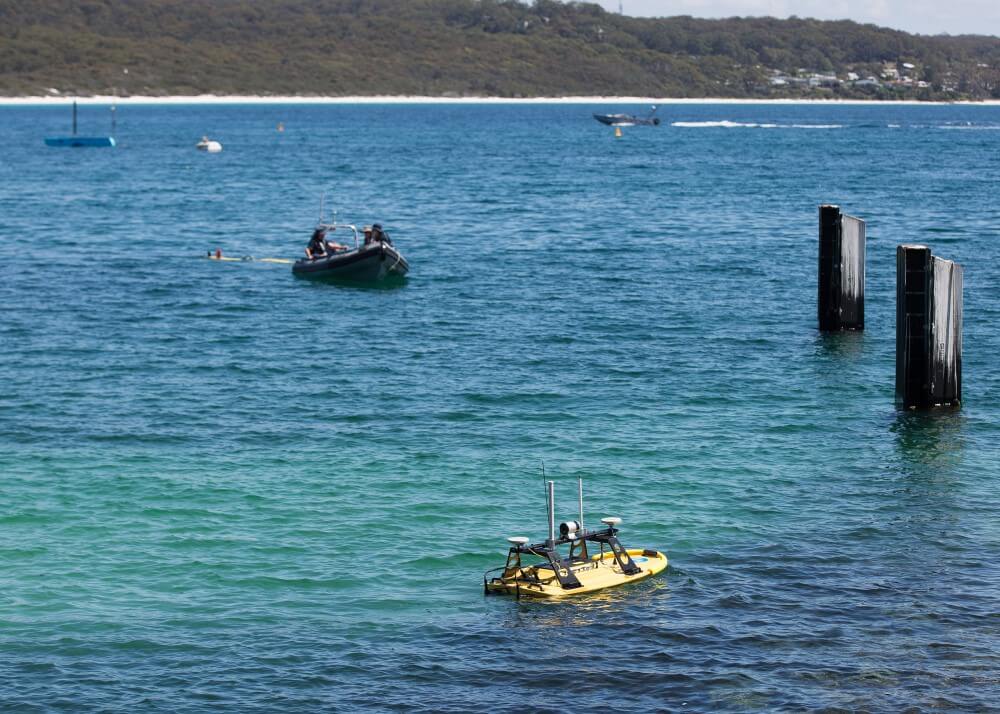 Pictures from the 2018 exercise courtesy of Australia Department of Defence