She has carried more than 14,000 expeditioners across the Southern Ocean on over 150 research and resupply voyages.

Some former crew members of Aurora Australis are urging the Australian Government to acquire her as a specialist emergency response vessel. With the capacity to carry and transfer nearly two million litres of fuel, a functional hospital, desalination equipment that can make fresh drinking water anywhere, helicopter pad and refueling station, and extensive storage for food, clothing and emergency equipment, the Aurora Australis is capable of delivering emergency assistance directly to coastal communities.

The Aurora Australis also has accommodation and catering capacities for more than 100 people in addition to the crew, allowing a team of well-equipped first-responders to be inserted into communities cut off by fires, flooding, or other natural disasters.

Maritime Union of Australia Assistant National Secretary Ian Bray, who spent two decades as a merchant seafarer including several years on the Aurora Australis, said her conversion to an emergency response capacity would ensure an appropriate vessel was available at all times following natural disasters.

“The Aurora Australis’ final voyage, delivering a year’s worth of food, fuel and cargo to remote Macquarie Island, highlights exactly why this vessel is so well suited to being converted to an emergency response role,” said Bray. “Rather than lose that resource, the Australian Government has an opportunity to acquire the Aurora and use it to respond when natural disasters such as bushfires, cyclones and floods isolate or devastate coastal communities.

“For less than $10 million dollars, the Australian Government could purchase the Aurora, undertake maintenance and minor modifications, and have it launched as an emergency response vessel ahead of the next bushfire season,” says Bray.

The delayed arrival of Australia’s new icebreaker RSV Nuyina means the Australian Antarctic Division has had to seek an alternative ship for next summer season, and the Division has entered into contract negotiations to use another vessel for a minimum of 90 days. Nuyina is due to arrive in Hobart in November, with the first trip south scheduled for January 2021. 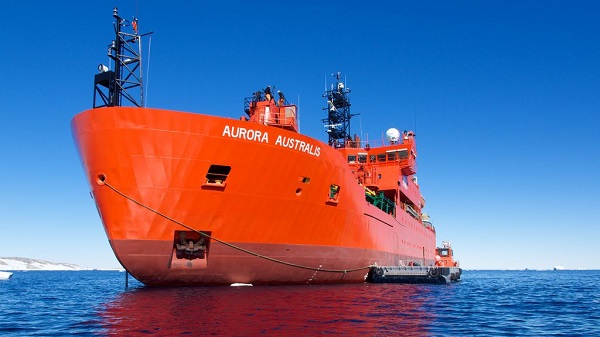 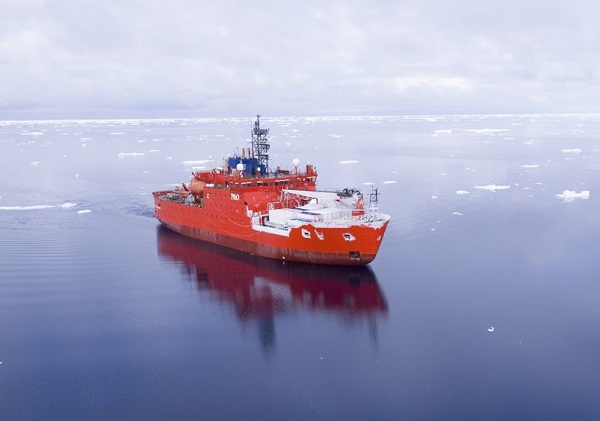 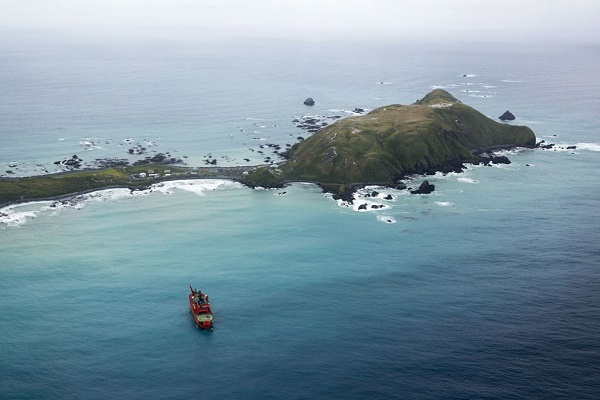 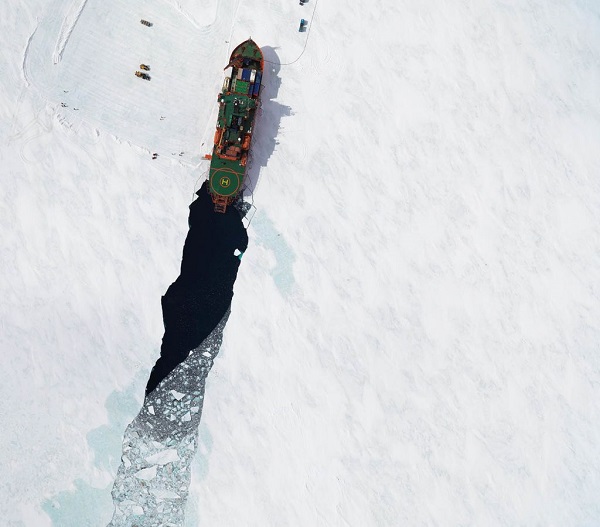