Six crews attended Freyberg wharf to stop the spread of fire and then cool 2,000 tons of coal as it was unloaded ready for transport offsite. There were no injuries, and a Ports of Auckland spokeswoman told local media that the incident didn't stop work at the port.

The 39,700dwt vessel is operated by Swire Shipping. 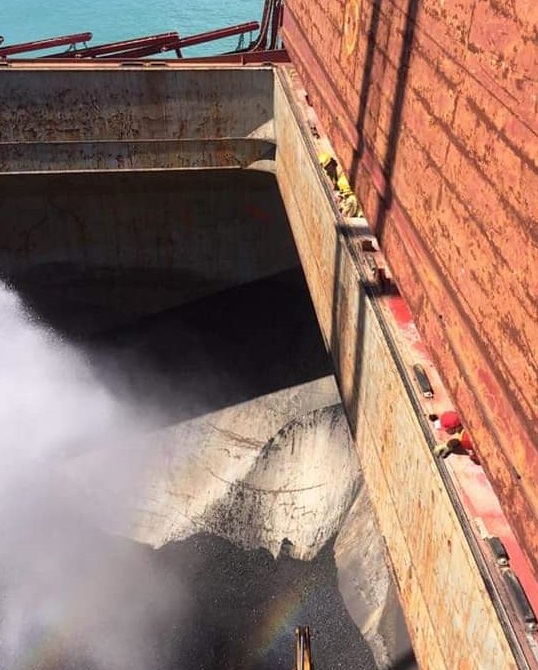 Coal self-heating is affected by the reactivity of the particular coal due to its source and other factors such as the way it was mined and stored and how quickly it was loaded after mining. The International Maritime Solid Bulk Cargoes Code (IMSBC Code) limits the heating of fuel tanks adjacent to cargo holds, and coal should not be loaded when the temperature of the cargo is higher than 55°C. 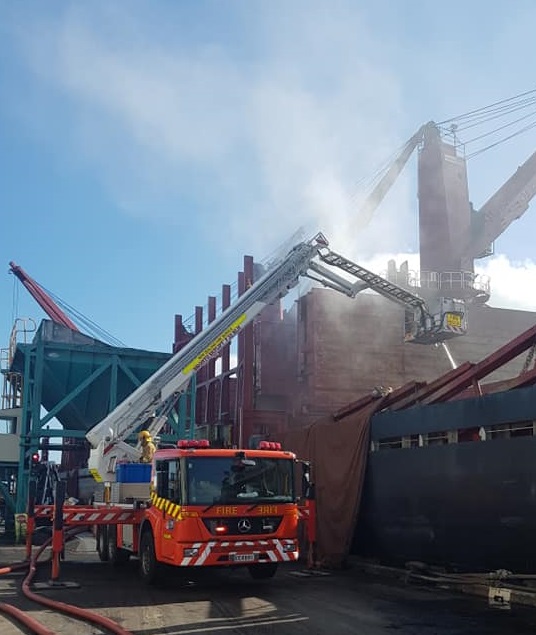