[BRIEF] In one of the more unusual groundig incidents, a Vietnamese-flagged cargo ship went aground in the Philippines today. The Philippine Coast Guard responded to the scene of the accident and reported that their investigators were told, “According to Captain Nguyen Hoai, skipper of MV Globe 6, their Officer on Watch (OOW) fell asleep when the maritime incident happened.” 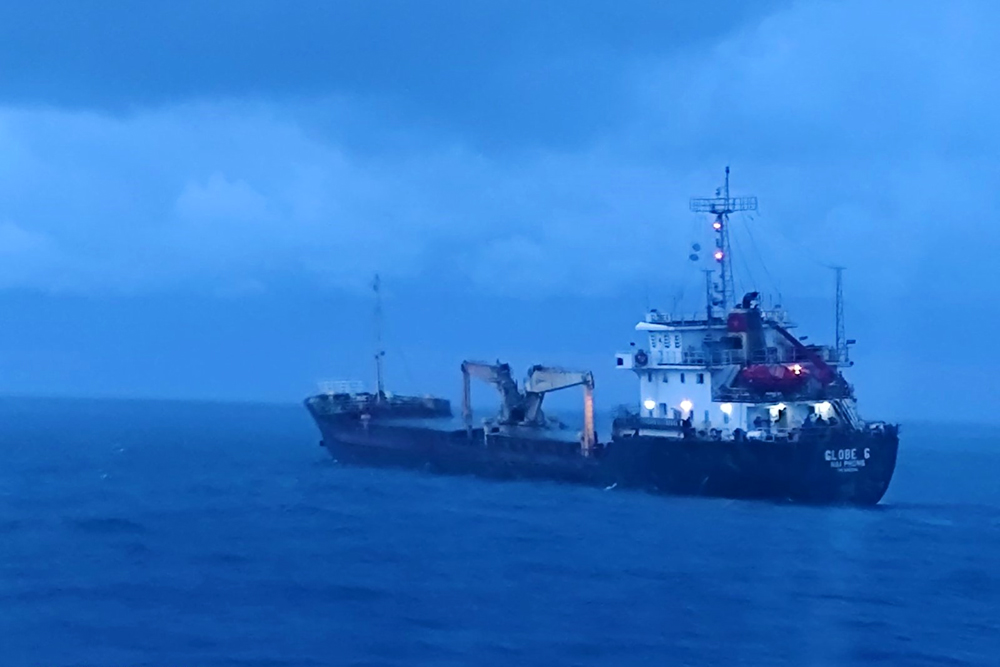 The Globe 6, a 4400 DWT general cargo ship, was reported to be traveling from Ho Chi Minh City bound for Davao City. She was carrying a cargo of rice when she ran aground in the waters between Nagubat Island and Liwagao Island in the central Philippines.

The vessel had a crew of 25 aboard and there were no injuries reported.

The Philippine Coast Guard responded to the vessel and inspected for damage.

The Coast Guard also released video footage of the vessel stranded in their waters.