Disney Cruise Line is aiming to inspire the next generation of female leaders in the maritime industry with the debut of Captain Minnie Mouse, new youth programs and the funding of scholarships.

Disney characters delight children around the globe, and Disney Cruise Line is counting on the power of Minnie Mouse to spread the message of exploring new horizons, both by land and by sea. Captain Minnie Mouse will be present on all Disney ships starting in April, engaging in an activity where young people practice science, technology, engineering and math skills in a maritime-themed activity. 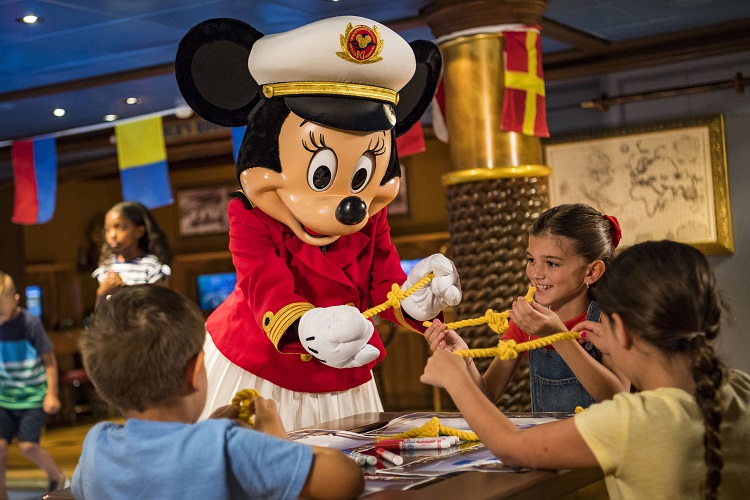