The Port of Los Angeles is well known as the busiest container port in the United States, and this year it's on track to set a new annual volume record of nine million TEU. But a coalition of scientific, business and government groups also wants to make this leading port into household name in maritime innovation.

AltaSea at the Port of Los Angeles is a non-profit incubator for marine science, technology and education. Its current focus is on aquaculture and on underwater robotics and sensing, or "blue technology." The group has a 50-year lease on 35 acres at City Dock No. 1, a commercial pier that opened in 1913. The site includes long rows of historic warehouses that AltaSea intends to remodel into a high-tech waterfront campus. 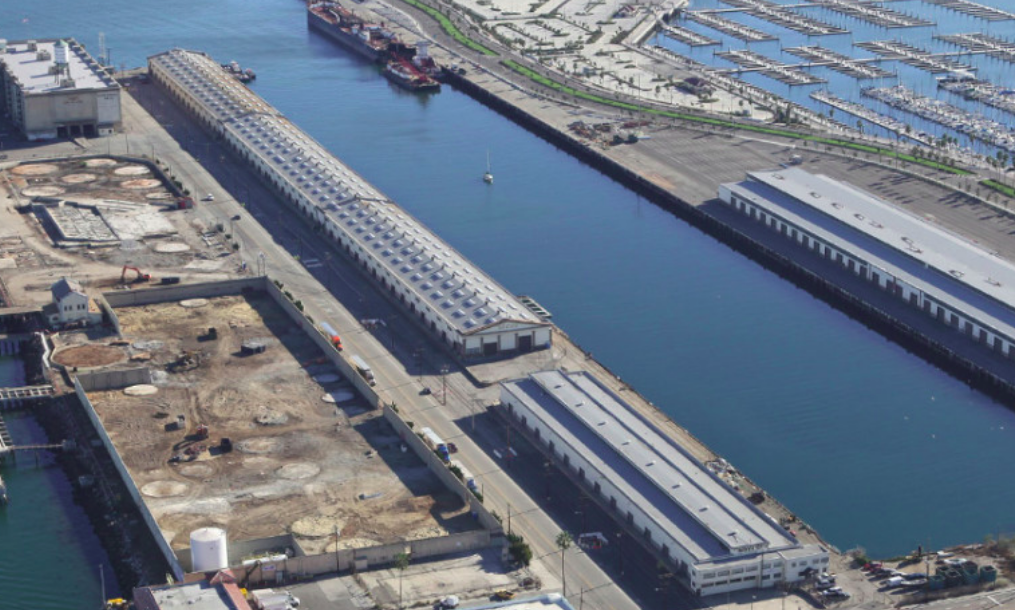 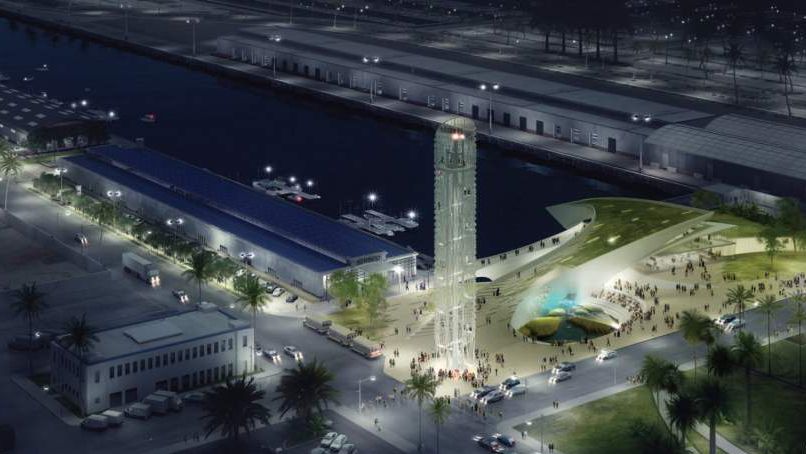 The idea of a marine research hub at Dock No. 1 dates back to 2007, and it now appears to be gaining significant momentum. On Monday, LA Mayor Eric Garcetti joined the port's commissioners and AltaSea's leadership to celebrate the restoration of the giant Berth 58 warehouse as the new La Kretz Blue Economy Incubator. Garcetti said that the new facility will be "a place where scientists, educators, policy makers and entrepreneurs can work together to accelerate marine research that will set an example for the world to follow."

The incubator is made possible by a grant from LA real estate magnate and philanthropist Morton La Kretz. The Los Angeles Cleantech Incubator, also backed by La Kretz, will be a partner in running the Blue Economy project. 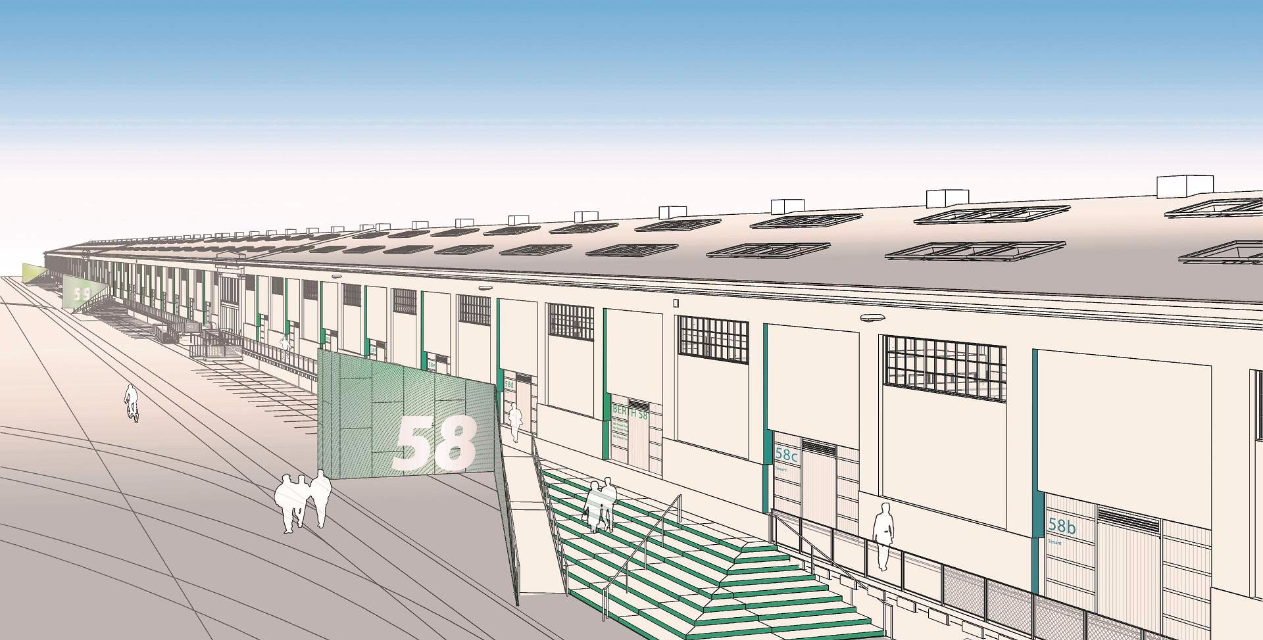 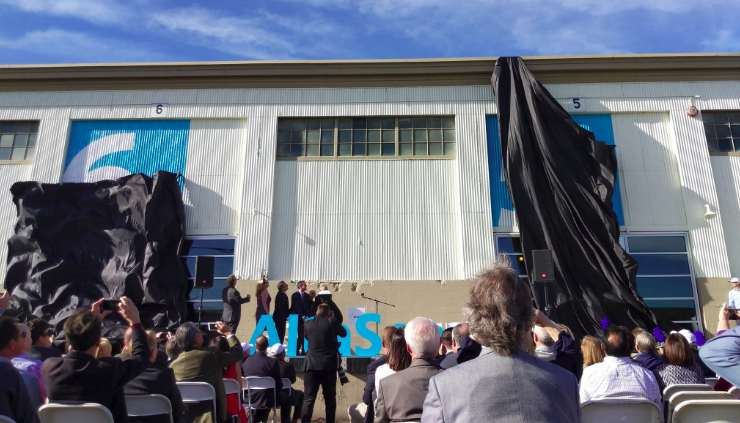 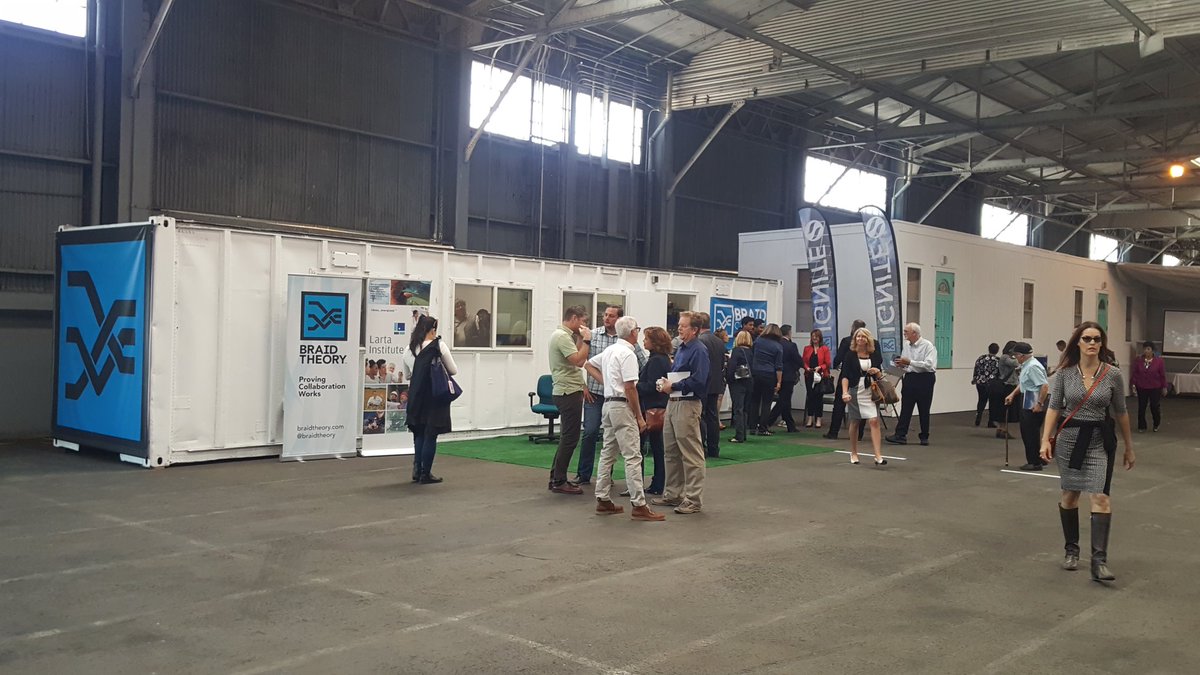 AltaSea's other partners include the Boys & Girls Clubs of Los Angeles Harbor, Ocean Exploration Trust, Braid Theory, the Southern California Marine Institute and the City and Port of Los Angeles. Tenants include BlueRobotics, a maker of low-cost mini-submersibles and ROV components; aquaculture firm Catalina Sea Ranch; long-distance swimmer Ben Lecomte; and famed oceanographer Dr. Robert Ballard, who uses a slip at AltaSea as the West Coast base for his vessel Nautilus.

Esvagt, Siemens Gamesa and Ørsted are developing a drone-based solution for the delivery of spare parts and tools from Esvagt's service vessels to offshore wind turbines. The drones will deliver packages weighing up to three to four kilograms directly to the nacelle. The challenge is that the nacelles are moving, following the wind, the blades are rotating, and the vessels is constantly working in new areas in the offshore wind farm. “Our ambition is to get a drone to transport...

At Riviera’s Maritime Air Pollution Conference, Americas, scheduled for March 5-6 in Miami, panelists and participants will assess the effects of the IMO 2020 sulfur cap after its first three months.  Keynote speaker Nicholas Makar, SVP for regulatory affairs at International Registries, Inc. (IRI), will address head-on whether implementation has gone according to plan. He will reflect on how consistently the new regulation has been policed, whether there is evidence of cheating and discuss the lessons learned to date.  Scrubbers...