NTSB officials have taken the lead in the investigation into the cause of the accident, and have also recovered the flight data recorder. Passengers are reuniting with family members, including those who are traveling to other final destinations. 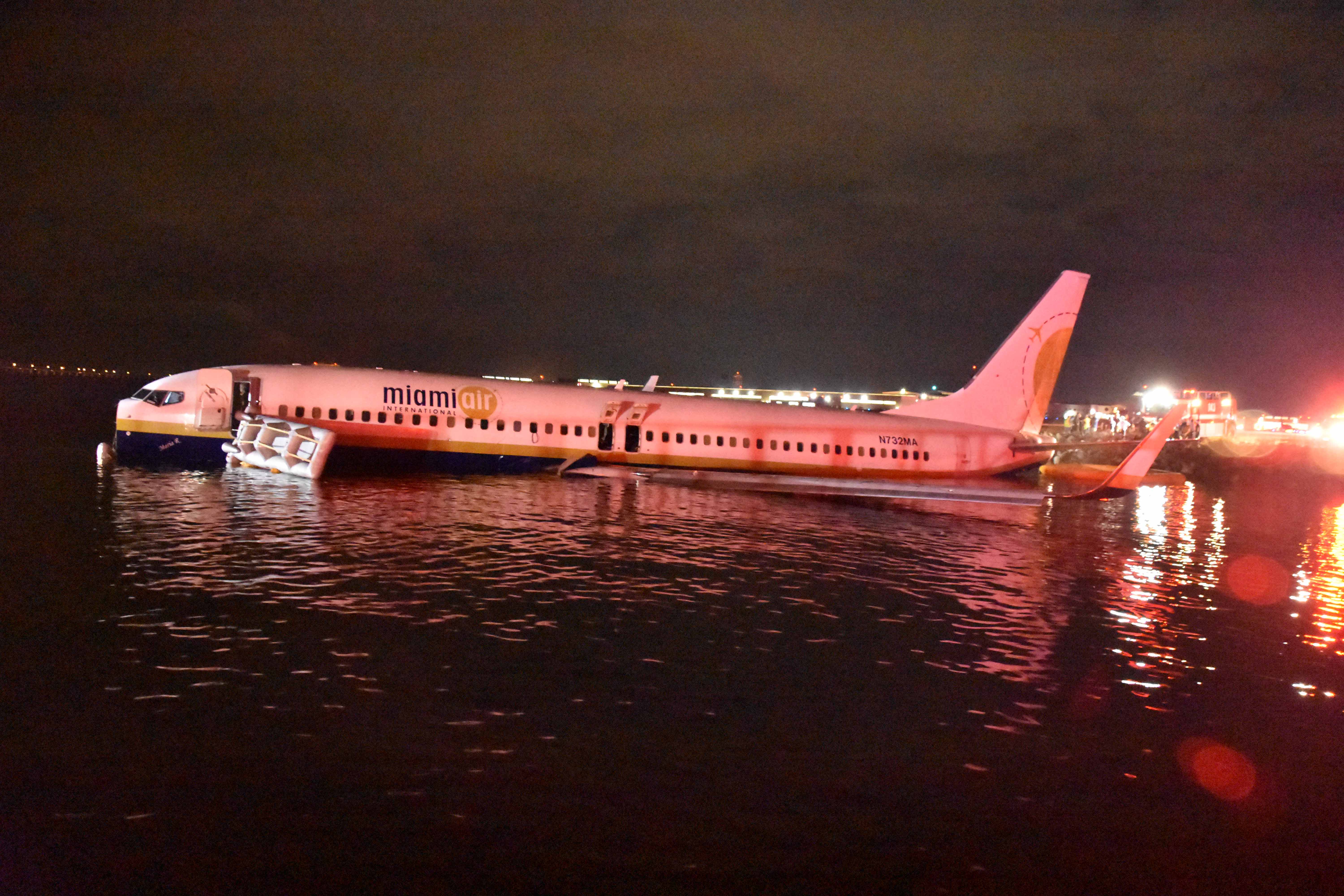 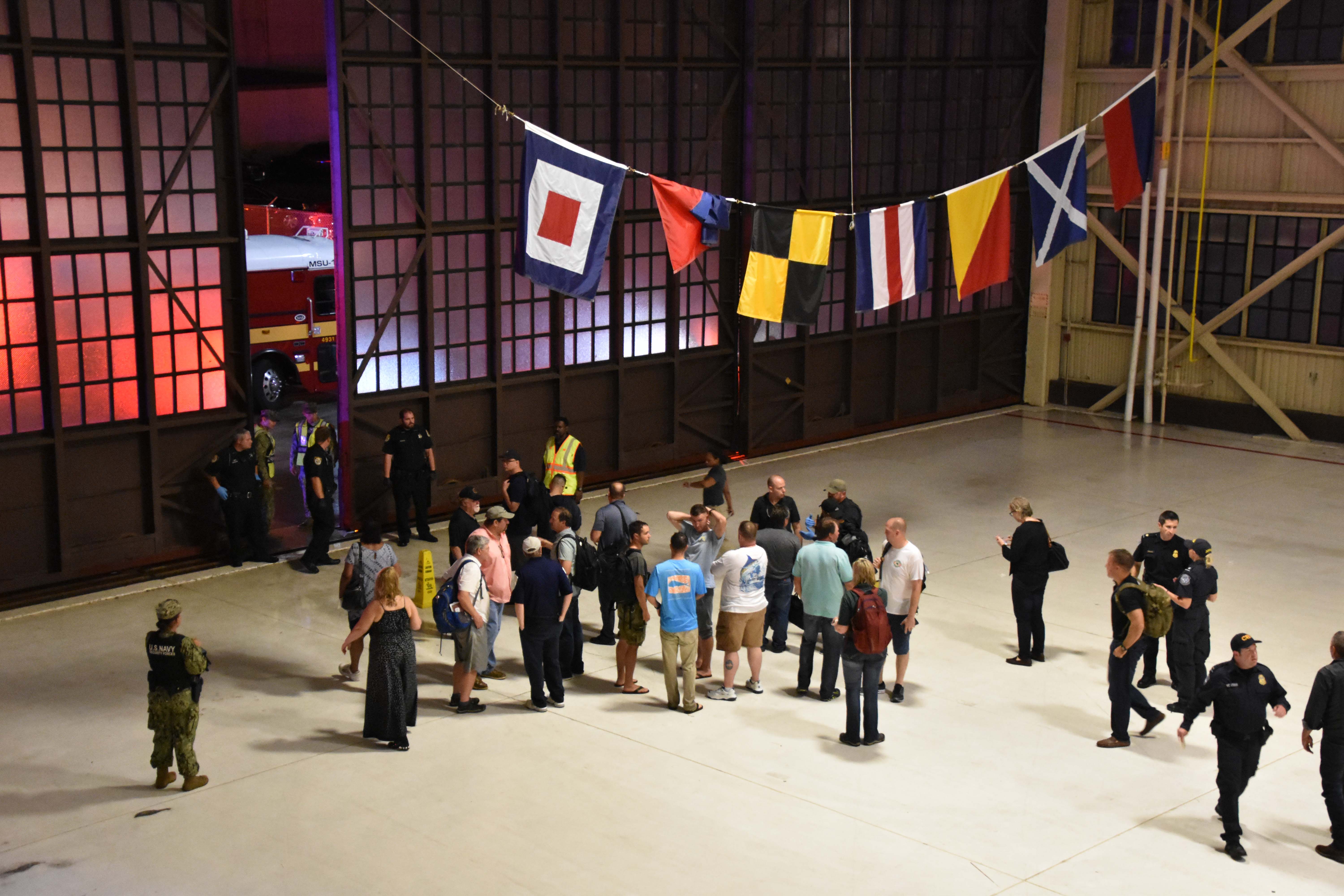 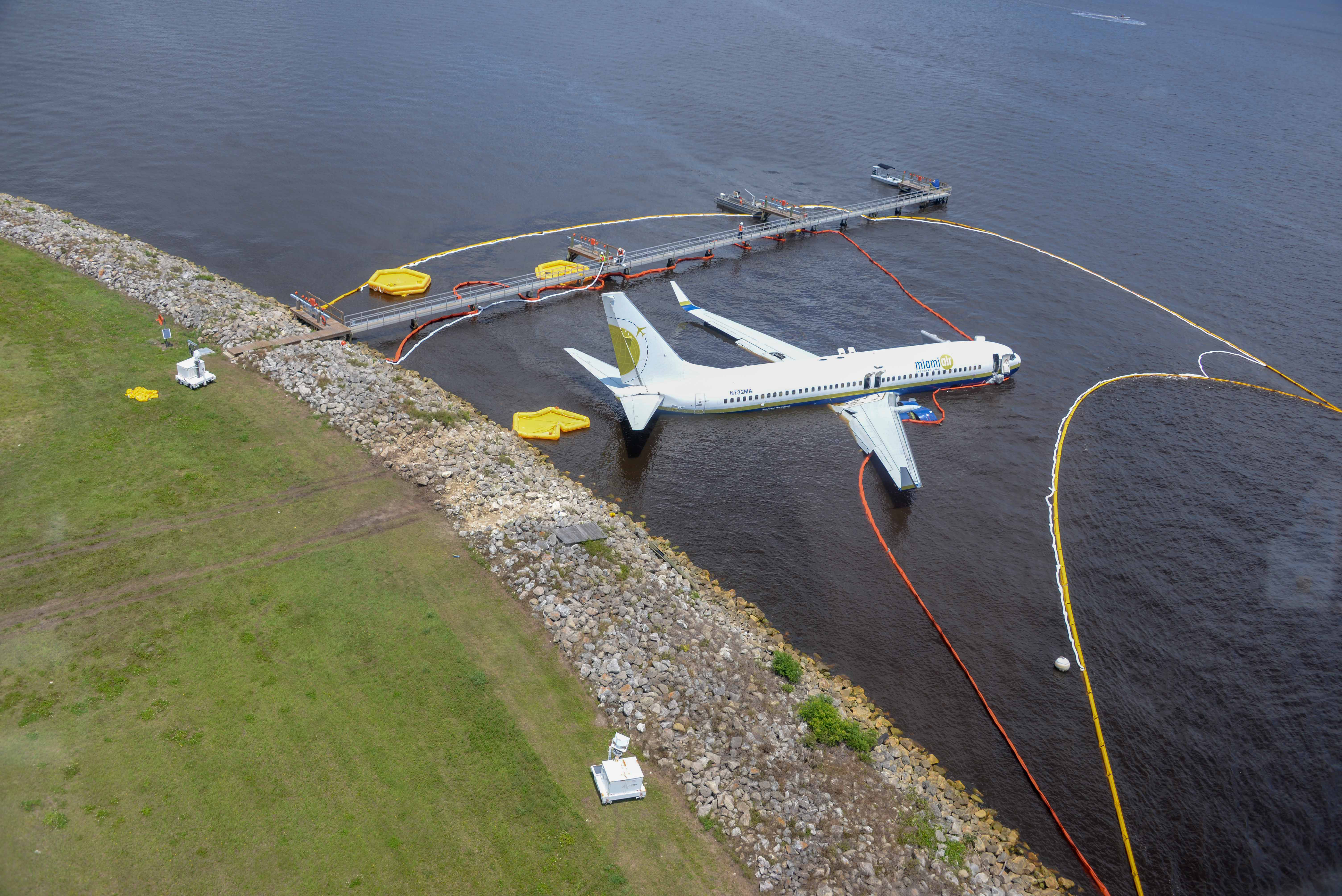 The accident scene on the following day (Image courtesy USN)

The plane came to rest in shallow water and is only partly submerged. There were 136 passengers and seven aircrew on board, and all have been accounted for. Minor injuries have been reported, and some were treated at the scene; those requiring additional treatment, including one young child, were transported to a local hospital. There were no fatalities.

“It’s a miracle,” base commander Capt. Mike Conner told the Florida Times-Union. “We could be talking about a different story.”