The U.S. is served by publicly- and privately-owned marine facilities located in approximately 360 commercial sea and river ports. These are found along the Atlantic, Pacific, Gulf and Great Lakes coasts, as well as in Alaska, Hawaii, Puerto Rico, Guam, and the U.S. Virgin Islands.

U.S. seaports are responsible for moving nearly all of the country’s overseas cargo volume: 99.4 percent by weight and 65 percent by value. Each of the nation’s 50 states relies on at least 15 seaports to handle its imports and exports, which total some $3.8 billion worth of goods moving in and out of U.S. seaports each day.

Seaports also support the employment of more than 13 million people in the U.S., which account for $650 billion in personal income. Additionally, according to the U.S. Chamber of Commerce, for every $1 billion in manufactured exports shipped though seaports, 15,000 U.S. jobs are created.

U.S. ports and waterways handle more than two billion tons of domestic and import/export cargo annually. By 2020, the total volume of cargo shipped by water is expected to be double that of 2001 volumes.

About two-thirds of all U.S. wheat and wheat flour, one-third of soybean and rice production and almost two-fifths of U.S. cotton production is exported via U.S. ports. U.S.- produced coal, grain and forest products also compete well in international markets because of the nation’s efficient transportation system.

Trade Statistics courtesy of the American Association of Port Authorities 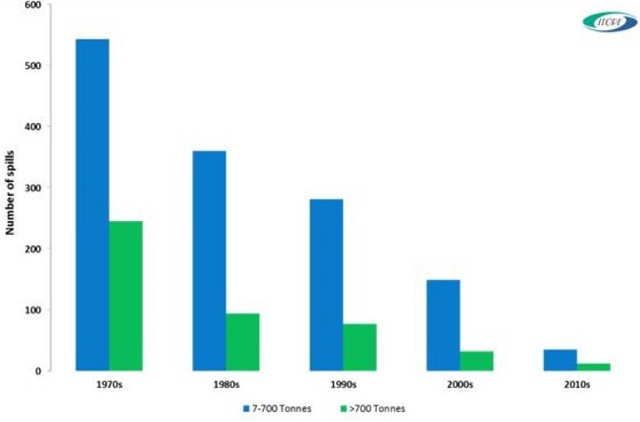 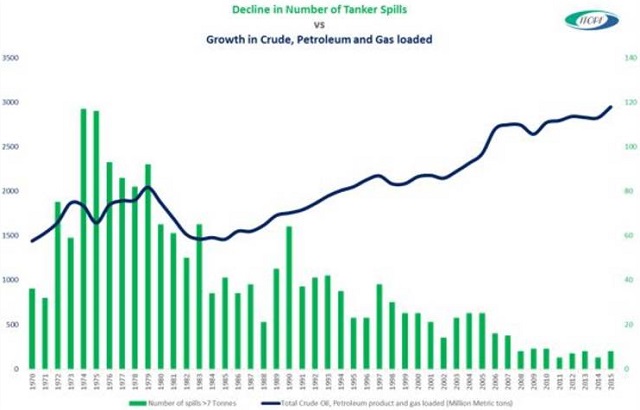 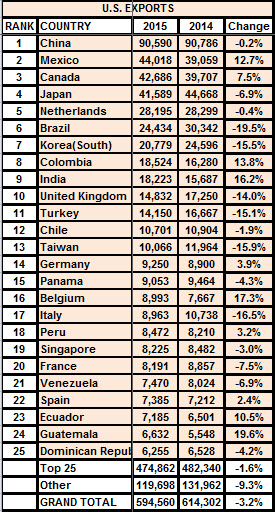 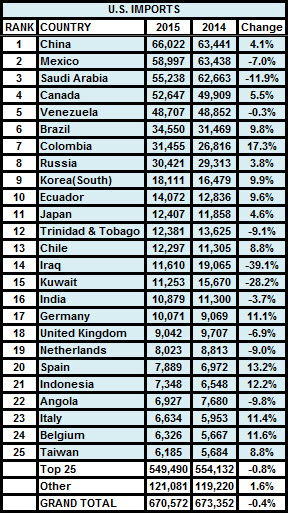