Should IMO Shift to BWTBoats Globally for Ballast Water Management? 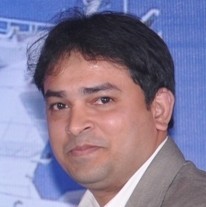 Given the chance, shipowners want to postpone the fitting of ballast water treatment system by another five to 10 years based on issues related to U.S. Coast Guard type approval and the efficacy of treatment systems approved using current IMO G8 guidelines.

However, the implementation of IMO Ballast Water Management Convention requires shipowners to fit systems currently approved by IMO despite the fact that many believe it has so far been impossible to design a system which can treat all types of water at all times, even with stricter guidelines.

The root cause of the current ballast water management chaos is the location of ballast water treatment systems onboard ships. For existing ships, finding a place to fit a system in already overcrowded engine rooms is just beyond imagination. Over that, the availability of dry docks for retrofit is another problem with meeting the compliance schedule. When Hanjin kind of companies are also finding hard to survive amid slowdown of shipping economy, capital of $1m-5m for buying treatment system is nothing but financial burden for ship owners. 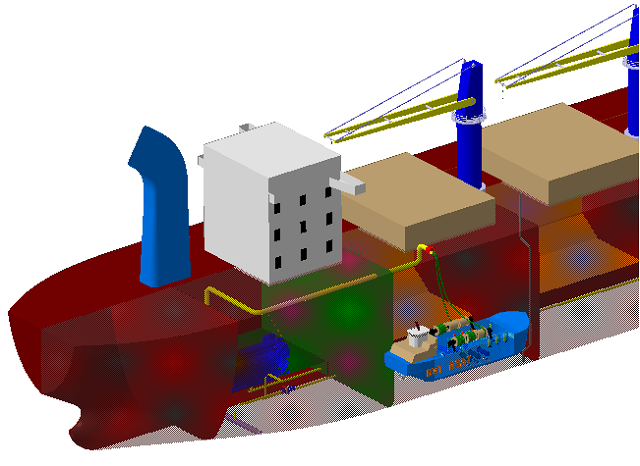 If maintenance or repairs are required, it is likely ships will have to come to dock. Repairs are complicated, and the thought of having to replace an old system with new generation system, either U.S. Coast Guard approved or approved under new G8 guidelines, is nothing but a financial and technical headache for shipowners.

Thus the location of treatment equipment, on board of the ship, is a key hurdle for the successful implementation of the Convention and a likely recipe for chaos.

IMO has provided for the possibility of port reception facility as a method of ballast water management under regulation B 3.6 and the G5 guidelines, but over the years different scientific reports proved it unviable due to huge infrastructure investment.

The Indian Register of Shipping (IRClass) reinvented this port-based concept in 2013 and tried to align it with the treatment methods followed by IMO type-approved ballast water treatment systems.

Thus rather than treating water at discharge, in this new concept, the ship will receive treated water at a ballast uptake port. Chlorination technology would be used to deliver the treated ballast water on BWTBoats. All that shipowners would need to do is just retrofit their ships with an International Shore Connection and a cheaper, smaller unit for neutralizing the excess chlorine at the time of discharge.

BWTBoats as a case for a Global Solution:

Why is BWTBoat a financially viable option? The number of ports that would need to be deployed with BWTBoats is far lesser than the number of ships: around 2,500 ports verses 40,000 ships. For example, IRClass undertook a voyage data analysis of 26,000 Asian ships. To cater for 18,000 regional ships without any delay in port operations, IRClass found that around 2400 BWTBoats would be required in 650 ports spread among 44 Asian countries. (Refer MEPC 66/INF.17)

Only ports where ballast uptake occurs need to have BWTBoats. Voyages amongst nearby, domestic ports will not require treatment as any potentially invasive species will only be transferred within their existing range.

If shipowners and flag states decided unanimously to adopt port-based facilities such as BWTBoat as a globally viable solution, the following points could become a roadmap for the effective implementation of the Convention and a resolution to the current chaos.

1. IMO Resolution: A possible amendment to the B-3 regulation for a phased worldwide implementation of port based facilities, e.g. BWTBoats, with deployment at the highest cargo import and ballast uptake ports in first schedule of implementation.
2. During that schedule, if BWTBoats are not available, then ships should perform ballast water exchange, especially a method based on dilution.
3. Fitting of the present type-approved treatment systems on BWTBoats concurrently with ships being fitted with an international shore connection.
4. Establishment of a Toll based fees acceptable to ship owners on volume of ballast water treated (approximately 0.25$/ton).
5. After four to five years, amend the guidelines as a result of the experience gained, U.S. Coast Guard guidelines and any other research. The new guidelines shall be passed as mandatory code.
6. Replacement of existing treatment systems on BWTBoats in part or full based on the operational results gained from experience.

Summarily, with port based measures, the responsibility for delivering compliant treated water will get shared by Flags through the certification of BWTBoats. If ships receive treated water in ballast uptake ports at viable rates then it should be problem neither for shipowners nor for ballast water treatment system manufacturers.

Sandip Patil is an inventor and project manager for BWTBoat concept being developed.
He works as in-charge for Innovation Cell at the Indian Register of Shipping (IRClass)-an IACS member ship classification society. For more info contact: [email protected]