Passenger Vessels and the Canadian Arctic: A Risky Combination? 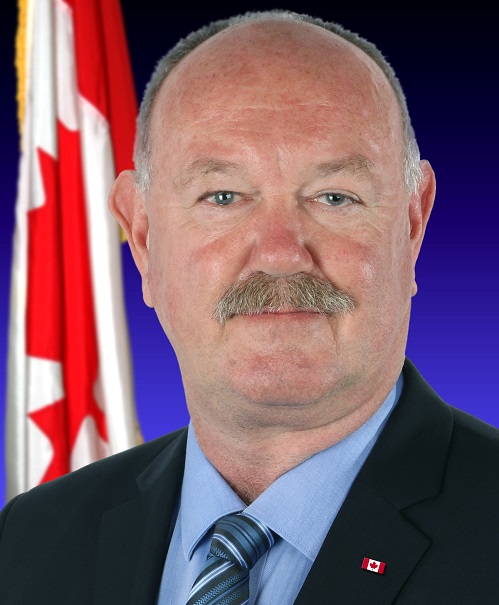 On August 24, 2018, the passenger vessel Akademik Ioffe ran aground in the Canadian Arctic. The vessel had been sailing through narrows in a remote area that was not surveyed to modern or adequate hydrographic standards, and where none of the vessel crew had ever been. Although no one was injured and the expedition staff and passengers were evacuated and transferred to another passenger vessel the next day, the Akademik Ioffe nonetheless sustained serious damage to its hull.

The subsequent investigation (M18C0225) by the Transportation Safety Board of Canada (TSB) identified a number of safety deficiencies, as well as systemic risks that need to be addressed.

But first: what happened?

At the time of the occurrence, the Russian-flagged Akademik Ioffe was chartered by a private Canadian company specializing in cruises in remote areas worldwide, including the Canadian Arctic. The 163 persons on board were comprised of 102 passengers, 24 expedition staff, and 37 crew members.

Early in the voyage, the vessel deviated from its original voyage plan over concerns that the winds and sea conditions could negatively impact the passengers’ on- and offshore experiences. In preparing a new voyage plan to accommodate this, the master relied on a Canadian chart but was not aware it contained only partial bathymetric data, despite the chart indicating such. Concluding that the shallowest water depth the vessel might encounter was 50 meters, he did not implement any additional precautions.

Meanwhile, the low-water depth aural alarms on both echo sounders were considered to be a nuisance by the bridge team. They were subsequently turned off, and remained off, at all times and on all watches.

At the time of the occurrence, the bridge team consisted of an Officer of the Watch (OOW) and a helmsman. Because of the quarterly swell and winds, which rendered the autopilot ineffective, the helmsman had to hand-steer the vessel. This left the OOW to monitor the bridge navigation equipment while also acting as sole lookout. No additional watchkeepers were assigned, nor were they requested.

As a result, just prior to the incident, the OOW was multi-tasking, the helmsman was steering the vessel, and no other crew were tasked with monitoring the echo sounders and keeping lookout. This meant no one noticed the under-keel water depth steadily decreasing until it was too late to take evasive action, and the vessel ran aground on an uncharted shoal.

Although all of the Akademik Ioffe’s passengers and expedition staff were successfully transferred to a sister vessel, the Akademik Sergey Vavilov, the consequences of this occurrence might have been severe under other circumstances. For instance, the Vavilov did not arrive until some 17 hours after the Akademik Ioffe’s distress call, and the first Canadian Coast Guard Search and Rescue Unit with retrieval capability arrived more than two hours after that. 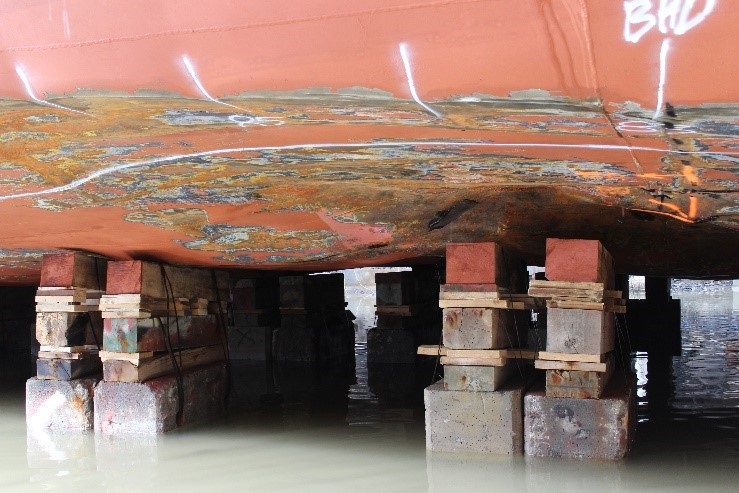 As the TSB report made clear, the Canadian Artic is often cold, vast, and sparsely populated. Even in summer, Arctic conditions make it challenging for survivors of a vessel abandonment—and operators cannot count on immediate assistance from Search and Rescue in the event of an emergency.

Moreover, with more than 85 percent of Canadian Arctic waters having inadequate hydrographic data information, the likelihood of a similar occurrence involving passenger vessels engaged in adventure tourism is high. Add in the fact that masters and bridge teams may not always appreciate the limitations of the hydrographic data on their routes—and that not all vessels carry additional navigational aids such as forward-looking sonar—and the unique risks of navigation in the region start to become clear.

Given these risks—and with passenger vessel traffic in the Arctic on the rise—additional action is needed. That’s why the TSB issued recommendation M21-01, urging Transport Canada and Canada’s Department of Fisheries and Oceans—the major change agents—to develop and implement “mandatory risk-mitigation measures for all passenger vessels operating in Canadian Arctic coastal waters.”

Although the recommendation is not prescriptive, the Board highlighted optional measures that could be implemented to mitigate these risks. These measures may include requiring more detailed inspections of vessels prior to entering the Arctic, or possibly prohibiting vessels from transiting Arctic waters not adequately surveyed. Other measures noted in the report include mandatory carriage of additional navigational aids, mandatory use of supernumerary navigational experts, or ensuring other vessels are always nearby.

Regardless of what measures are taken, the TSB report is clear: more needs to be done to mitigate risks, improve passenger safety, and protect a fragile and susceptible Arctic environment.

Ken Potter is a Member of the Transportation Safety Board of Canada.