History Explains Why France and Britain are Fighting Over Fishing

A dispute between Britain and France about fishing territories has escalated rapidly. French authorities detained a British trawler on October 28, and Britain promptly summoned the French ambassador for talks.

The wider issue here is the licences now required under the new Brexit arrangements. French fishermen complain that many of their applications for these licences have been rejected, especially by officials in Jersey. The French government has threatened to subject British fishing companies to obfuscating bureaucracy, perhaps to bar British fishing vessels from French ports, and even to cut off the power supply to the Channel Islands. The British government, meanwhile, has threatened retaliatory measures. It has put Royal Navy vessels on standby in case French fishermen try to blockade those islands. Discussions to solve the problem have seemingly got nowhere.

These events follow earlier protests and stand-offs during Brexit negotiations – but they also have a longer history. The most obvious comparison might be to the “cod wars” of the 1950s and 1970s, when Britain’s role was reversed. Back then, Iceland ended a previous agreement with Britain and excluded British fishermen from Icelandic territorial waters.

Yet conflicts about fishing date back even further than that. The history of these arguments over territorial waters and access to maritime resources can help us to understand why these issues remain iconic for modern national identity – and why the two governments have responded in such a dramatic way.

In the early 1600s, for example, the Dutch republic possessed the biggest fishing fleet in Europe. One Scottish lawyer, William Welwod, wrote that their overfishing in the North Sea threatened the marine stocks of the area. But the interests of Britain’s rulers were more economic than ecological. They wanted a slice of the action and to challenge Dutch dominance. The first Stuart monarch who ruled over all of the British kingdoms, James VI (of Scotland) and I (of England, Wales, and Ireland), and his son Charles I, tried to impose new licences and taxes on Dutch fishing vessels, but the efforts of the Royal Navy – at that time under-funded, ill-equipped, and inefficient – to enforce this policy bordered on the farcical. The nippier Dutch ships literally sailed rings around their British pursuers.

Later in that century the British and Dutch fought three wars for commercial and maritime supremacy. These policies on fishing were thus part of a wider argument then raging about maritime sovereignty. It was a debate that became foundational for modern international law.

The dispute started with the Dutch lawyer and diplomat Hugo Grotius, who wrote that nobody could control the sea or prevent others from fishing and trading. Grotius’s book, Mare Liberum (the free sea), was aimed at the Portuguese empire, which was trying to keep the Dutch from trading in the Indian Ocean. Nevertheless, his ideas also went down badly in Britain.

Encouraged by the Stuart monarchs, Welwod and other writers, most famously the lawyer and MP John Selden, responded to Grotius in defence of Britain’s territorial waters. Selden’s influential Mare Clausum (the closed sea) challenged Grotius and drew on historical examples to show why states had a right to claim parts of the sea. Selden went back to the Romans and Greeks, mentioned contemporary states like Venice, and trawled medieval English history for suitable, but often dubious, precedents, including the Saxon king Alfred. Selden made much of Alfred’s shipbuilding programme, recorded in various Saxon chronicles, but these accounts were most likely exaggerated. Alfred’s naval activities were much less successful than his sympathetic chroniclers made out.

Nevertheless, even popular culture has involved rewriting history to justify British claims on the sea. The famous song “Rule, Britannia!”, now repeated each year at the last night of the Proms, was written in the 18th century as part of a court masque that portrayed Alfred (again, rather questionably) as a naval hero, supposedly setting Britain on its path to maritime destiny.

These ideas were of course easily manipulated for realpolitik. When the Dutch in their turn tried to bar the British from trading in the Indian Ocean, British negotiators quoted Grotius’s writing at their Dutch counterparts (one of whom, ironically, was Grotius himself). Grotius also changed his mind about openness, to a degree, when exile from the Netherlands led him to serve the king of Sweden, another monarch with strong views on maritime sovereignty.

By the 18th century, these disputes had resulted in a broad agreement about territorial waters in Europe (the “three-mile limit”, based on the range of a cannon shot), together with a general acceptance that the sea should otherwise be open.

Throughout the 18th and 19th centuries, with the British empire expanding and aggressively seeking new markets, the British government embraced the idea of free seas. While Britain’s rulers did not abandon the idea of territorial waters, those who interrupted British trade, often through claims to their own maritime sovereignty, were branded as “pirates," and often destroyed. 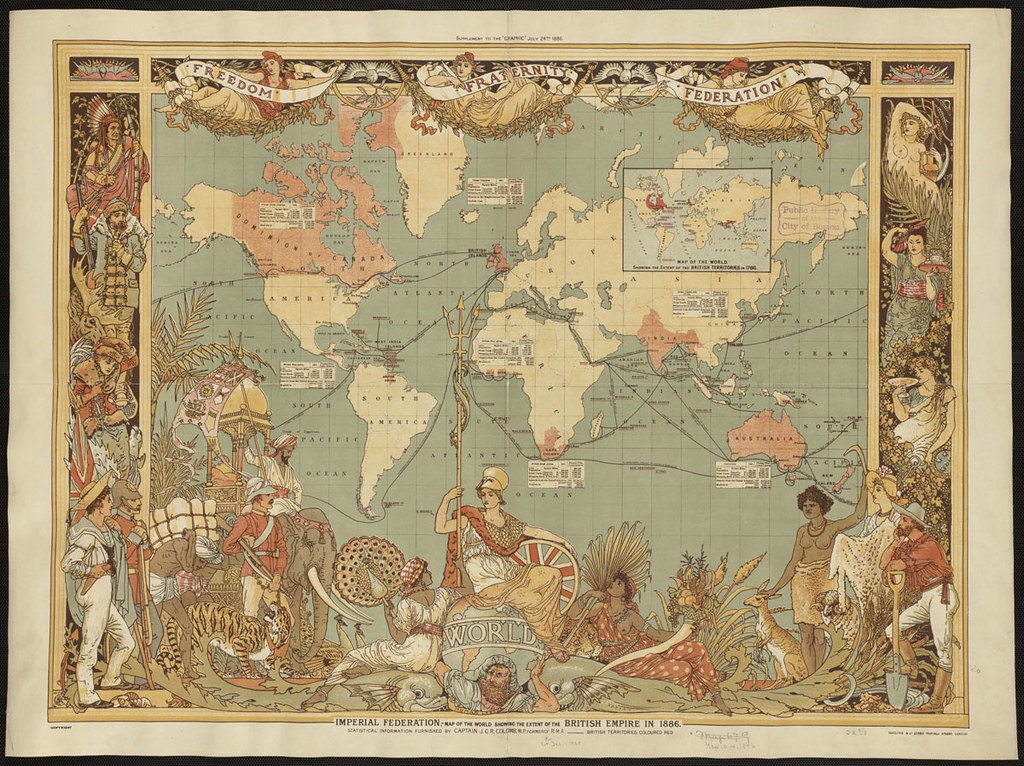 These concerns arose again through the 20th century, both through the development of weapons with a range exceeding three miles, and with the increasing significance of access to undersea oil and other natural resources. Some countries have claimed territorial waters extending 200 miles out to sea, and while the United Nations Convention on the Law of the Sea of 1982 aimed to resolve some of these issues (and was influenced, in part, by the cod wars), several nations, including the United States, have never formally ratified it.

If the current dispute about fishing revisits these earlier arguments in some ways, there is also one important difference. In the 17th and 18th centuries, fishing was economically vital to Britain. By 2019 the sector had declined to just 0.02% of the national economy. It is also dependent on cooperation with the EU, with almost half of the UK’s annual catch exported there.

The uncompromising position of both the British and French governments in this dispute might therefore seem excessive. It does, however, reflect the continued symbolic status of both fishing and maritime sovereignty – a status that has been repeatedly debated since at least the 17th century.

Richard Blakemore is an Associate Professor in Social and Maritime History at University of Reading.