The German propulsion expert SCHOTTEL has secured a contract with Turkish shipyard Med Marine to provide azimuth thrusters for a new salvage tug ordered by Kenya Ports Authority (KPA). It will be equipped with main and auxiliary propulsion systems from SCHOTTEL, achieving an expected bollard pull of more than 120 tonnes. The Robert Allan RAstar 4200 (MED-A42120) design vessel is considered the largest tugboat on the East African Coast of the Indian Ocean.

Recai Hakan ?en, CEO of Med Marine, explains: “The marine business is rapidly changing towards greater environmental awareness and improved operational efficiency. This new tugboat will reflect this change, thanks largely to SCHOTTEL’s proven and reliable propulsion solutions. It will truly represent the new generation of vessels, with vastly increased power.” 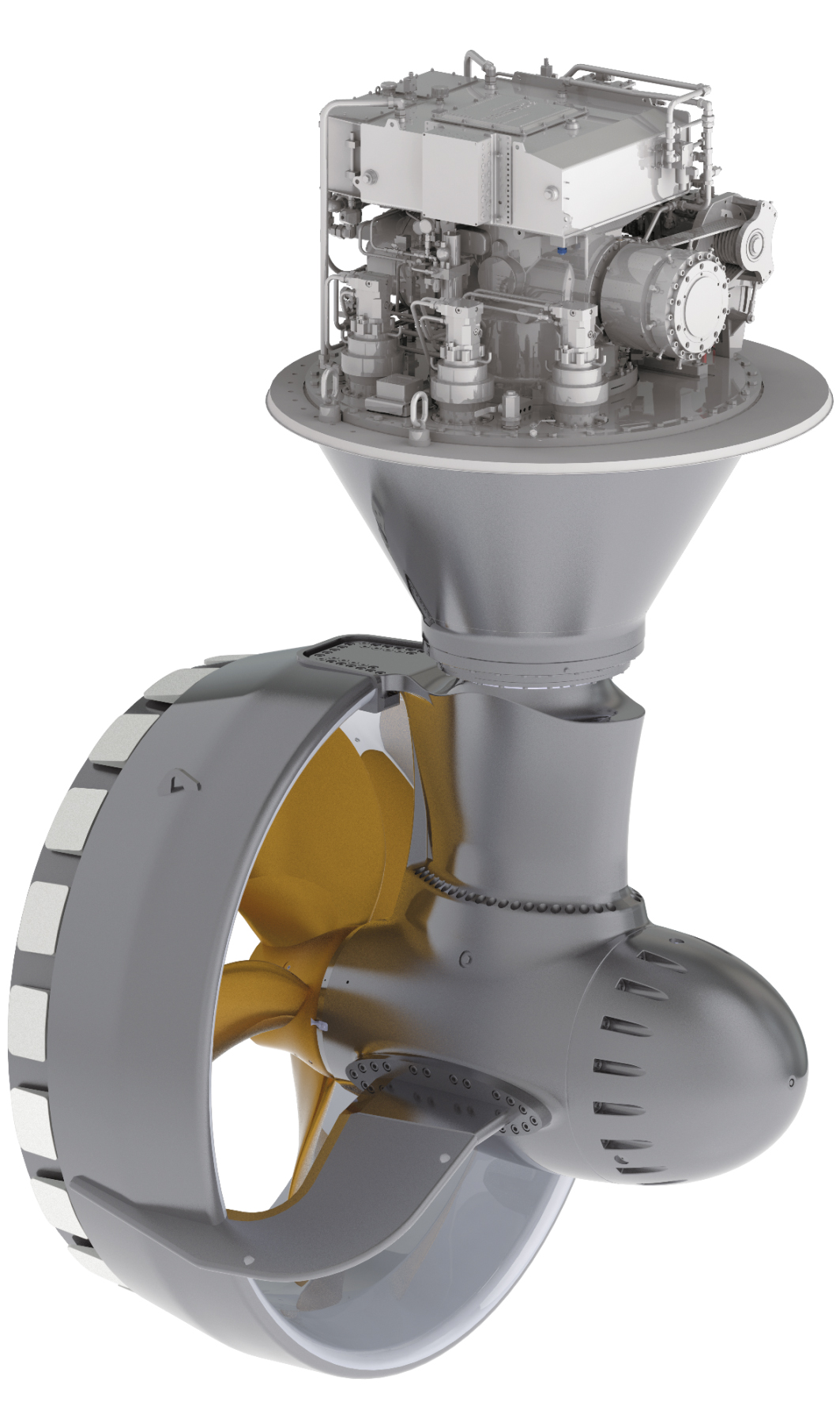 SCHOTTEL power for highest bollard pull
The new vessel will be driven by two SCHOTTEL Rudderpropellers type SRP 710 with an input power of 3,700 kW each at an input speed of 1,000 rpm. The SRPs feature propellors measuring 3.4 metres in diameter. The azimuth thrusters will be powered by diesel engines. This thruster configuration will achieve an expected bollard pull of more than 120 tonnes. Furthermore, one hydraulically-driven SCHOTTEL Transverse Thruster type STT 170 (250 kW) will ensure maximum maneuverability.

Enhancing efficiency at the port
This highly effective propulsion system will enable the tug to provide more efficient ship handling and coastal towing services. Measuring 42 metres in length and at a width of 16 metres, the salvage tug is equipped with extensive towing facilities, extinguishing monitors for firefighting, external bilge systems for leak detection, workshops, ship cranes and dinghies.

The state-of-the-art vessel, scheduled for delivery in 2021, will be a vital addition to East Africa’s largest port of Mombasa. As part of the Kenya Ports Authority equipment modernization and maintenance program, it aims to improve efficiency at the port.

Kenya Ports Authority
KPA is mandated to manage and operate the Port of Mombasa and all scheduled seaports along Kenya’s coastline. In addition, the Authority manages inland waterways as well as inland container depots.

The Port of Mombasa is the gateway to East and Central Africa and is one of the busiest ports along the East African coastline. It provides direct connectivity to over 80 ports worldwide and is linked to a vast hinterland comprising Uganda, Rwanda, Burundi, the Eastern Democratic Republic of Congo, Northern Tanzania, Southern Sudan, Somalia, and Ethiopia by road. 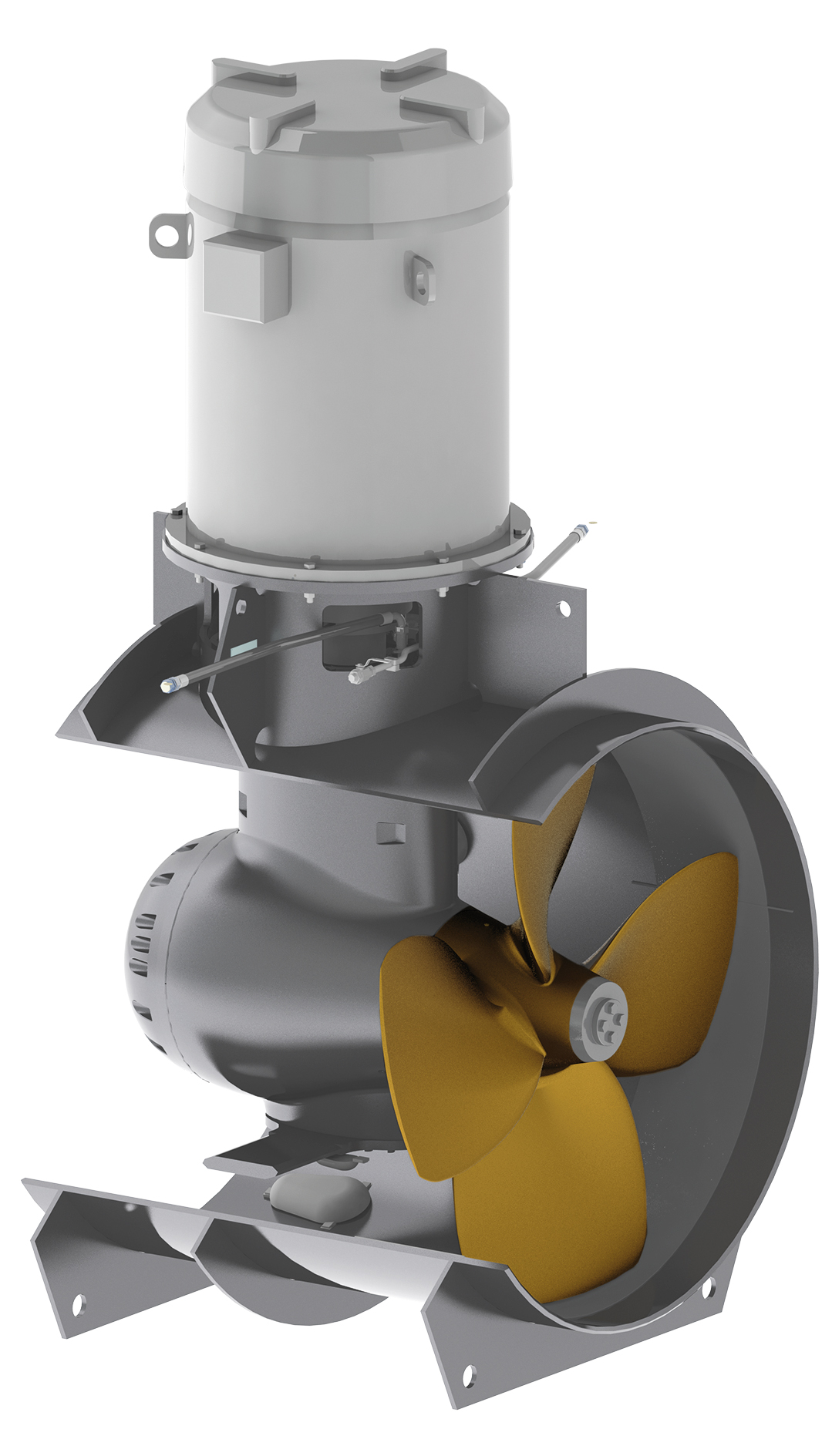