The Griffon delegation led by sales and marketing director Nick MacLeod-Ash will join the Society of Maritime Industries UK stand (N-164) at the fair. MacLeod-Ash said Griffon will stage the launch just weeks after delivering the first ever 995ED model to the Malaysian Marine Department for use in coastguard duties.

“Griffon is hugely excited to unveil the highly innovative 995ED which is specially designed for search and rescue, coastguard and surveying work complementing Griffon’s range of marine grade aluminum hovercraft,” he said. “The 995ED, at eight meters (m) length and 30 knots speed at full ‘all up weight’, is the first hovercraft to achieve certification against the UK Hovercraft Code and is perfectly suited to the demands of Chilean and South American geography and climate. Our deal with Malaysia shows the demand for a British made, bespoke search and rescue hovercraft, and we are pleased to report the Griffon shipyard in Southampton is well underway building a second 995ED which will be delivered next year to operate as a tender for a superyacht client.” 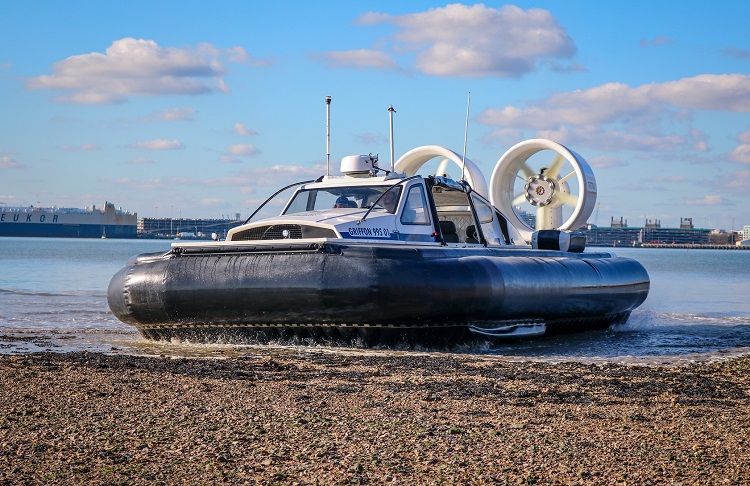 MacLeod-Ash said the new 995ED draws on all Griffon’s 50 years of experience and expertise as the world’s leading hovercraft maker and pioneer, capturing the very best in British standards and engineering.

“Griffon has been supplying a range of hovercraft to South American navies and coastguards for many years including to Peru and Columbia,” he said. “We therefore understand the demands of the South American coastline and inland waterways very well. Critically hovercraft like the 995ED can work better than ordinary patrol boats and RIBs in the extreme hot and cold climates of South America.

“I will be presenting a case study at Exponaval explaining how Griffon hovercrafts are so effective in flood and disaster roles where search and rescue using conventional boats can be very difficult. The hovercraft like the 995ED can operate brilliantly in shallow water, rivers and over ice, weed and mud. In these cases, boats cannot navigate the conditions and helicopters are extremely expensive and have limited passenger capacity and payload. 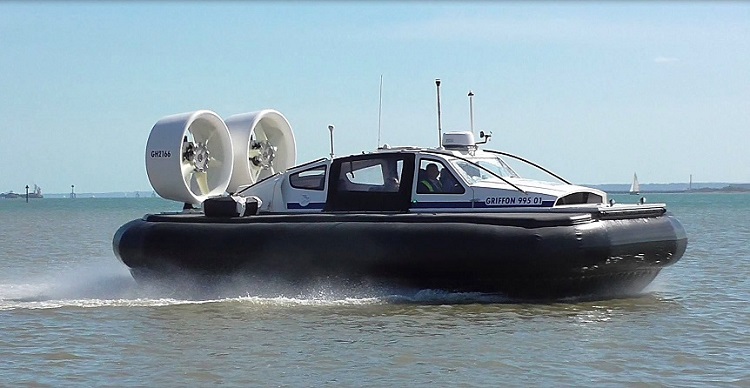 “The 995ED, on the other hand, can travel over almost any surface, including debris which is becoming a bigger problem with increased flooding and tsunami events. The 995ED is a nimble, quiet and stable hovercraft which can take up to eight people, has capacity for two stretchers and can carry a pay load of just under a tonne.”

MacLeod-Ash said Griffon will further be showcasing its larger BHT hovercraft at Exponaval for more heavy-duty roles and deep-sea operations.

“The BHT is a much bigger hovercraft at 33m long and can carry up to 180 people or a full payload of 21 tonnes and has a maximum speed at 'all up weight' of 45 knots,” he said. “Again, this hovercraft is highly adaptable and can perform a wide variety of roles for navies and coastguards including search and rescue, oil spill response, humanitarian aid delivery and disaster relief. The BHT is deployed in these roles by the Canadian and Korean coastguards as well as being used to supply the offshore oil operations in the Caspian Sea. 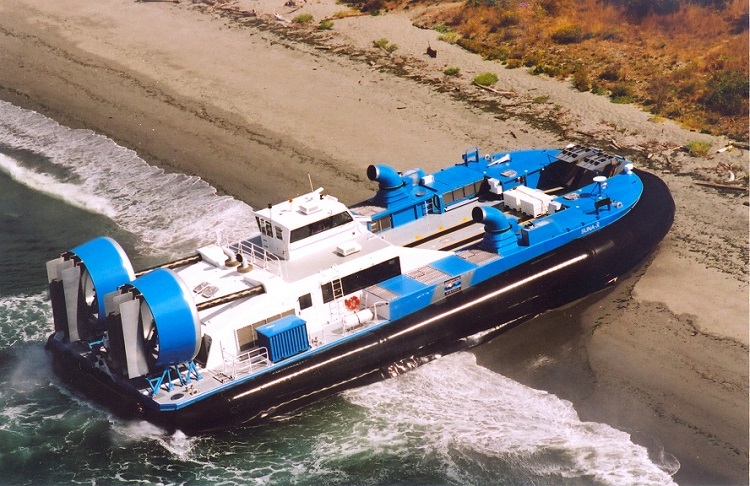 “We see real potential to extend that to South America which has similar extremes of weather. We have seen just how challenging the South American weather, coastline and in-land waterways can be through the supply of Griffon’s extremely well tested 2000TD model in service with the Peruvian marines, which operate seven 2000TDs, and Columbian Navy which operate eight 2000TDs.  In these cases, the hovercraft have shown their incredible adaptability being used on rivers and coastline on operations ranging from mud and flood rescue to countering terrorism, illegal trade and medical roles.

“Both customers have found the hovercraft hugely cost effective compared with helicopters and simple to operate and maintain helped by Griffon’s dedicated training and aftersales support. It is precisely this track record that we will be looking to promote at Exponaval.”

MacLeod-Ash said Griffon will emphasize at Exponaval the British-made quality of its products and how it builds to the latest IMO codes of practice.  Griffon’s hovercraft are certified with members of the International Association of Classification Societies including Lloyd's Register, DNV-GL and the Korean Register. 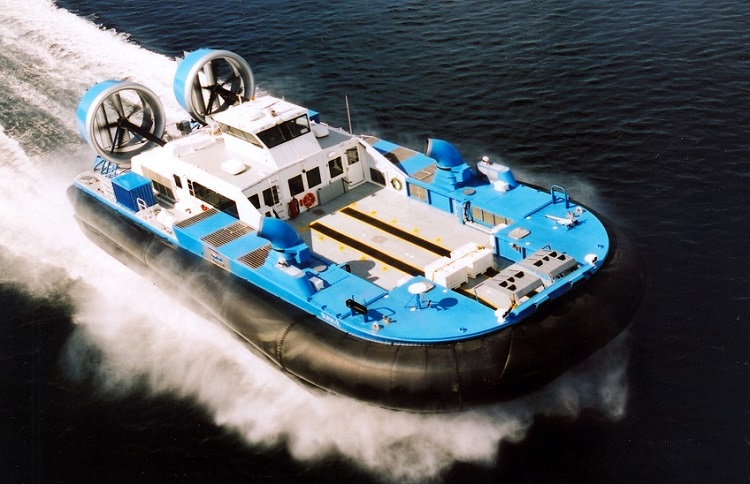