Class of 2017 Graduates from Webb Institute 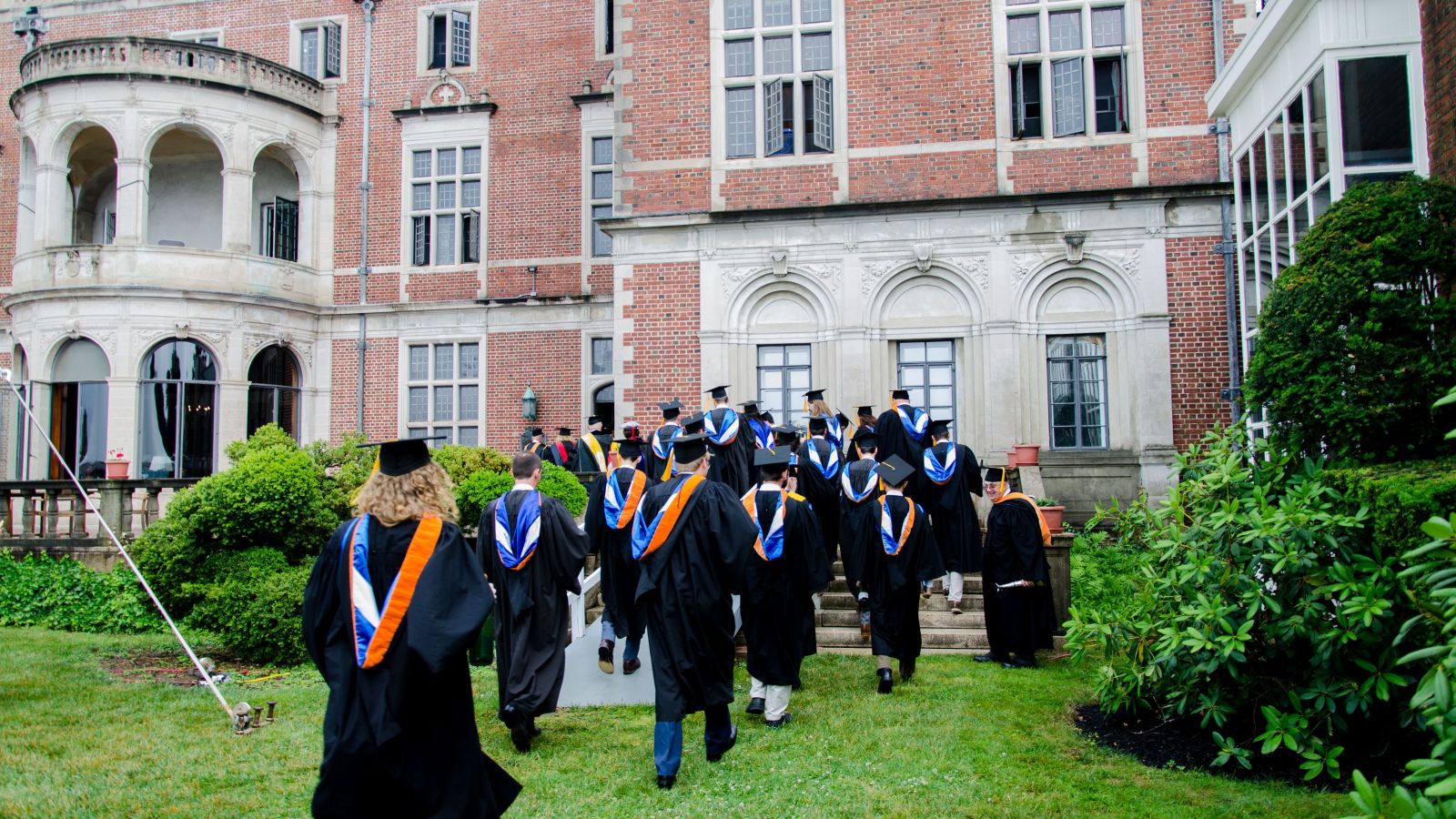 Webb’s commencement ceremony opened with the singing of the National Anthem by the WooFs (Webb Family Singers) and included inspirational remarks from the ceremony’s Principal Speaker, Bruce S. Rosenblatt.

Rosenblatt, President of Bruce S. Rosenblatt & Associates, LLC, and Chairman of Webb’s Board of Trustees, addressed graduates on building and expanding relationships, both personal and professional, as a key to success. “Within minutes, you’ll shift from being students at Webb to becoming alumni of Webb,” said Rosenblatt. “Within a short while you’ll start your careers and your marine industry family will quickly grow to include your bosses, co-workers, customers, the vendors you work with, and a myriad of others. That’s a great thing and be sure to take advantage of it as there will be many people out there who will want to help you to be successful, just as others had done for them.” 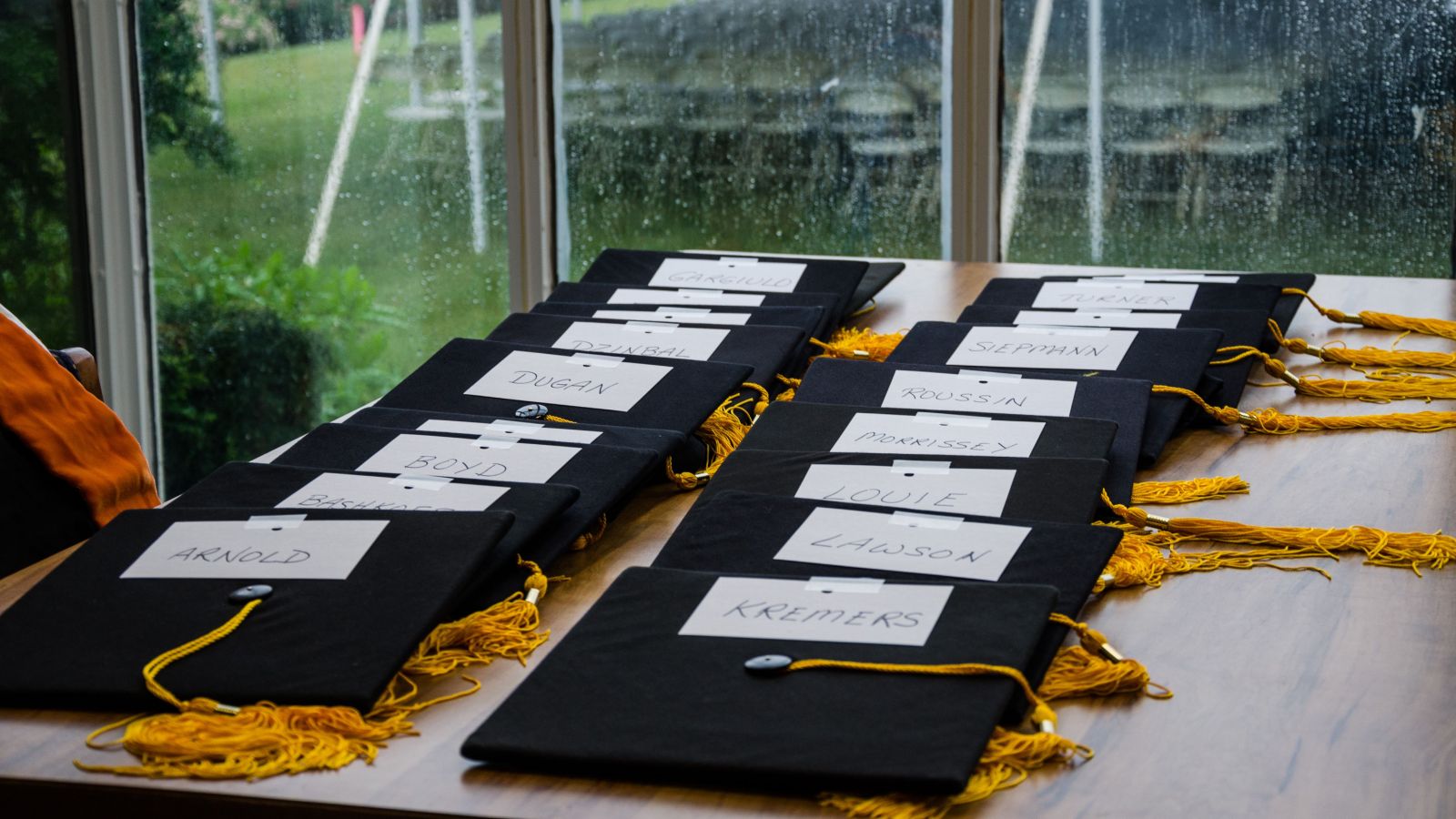 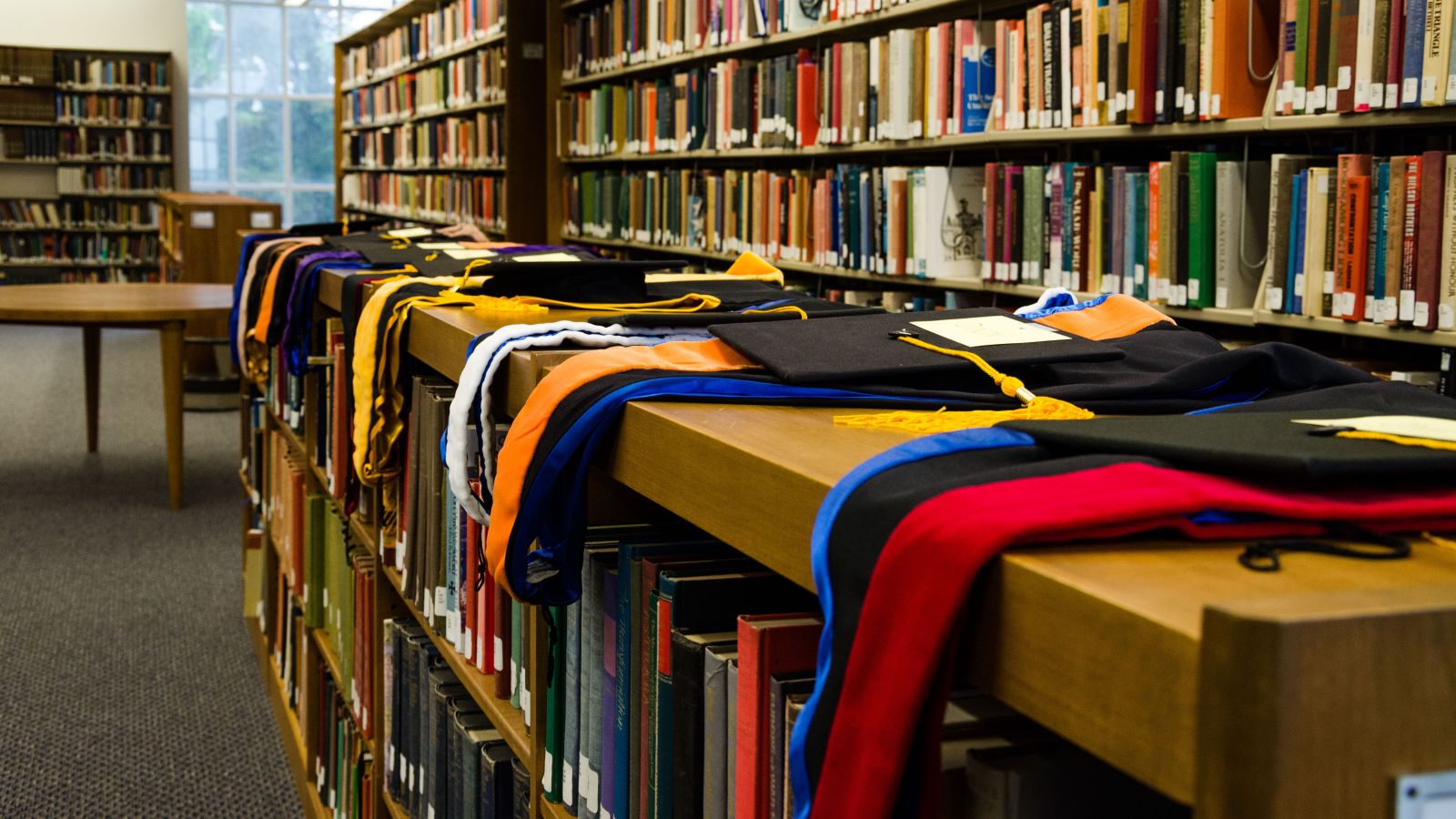 Morrissey’s humorous speech touched on the importance of the “family” dynamic amongst students and the unforgettable memories they have made during their years at Webb. “We’ve been through a lot together,” said Morrissey. “Four years at Webb, seven naval architecture classes, six marine engineering classes, four semesters of math, all the classes in between, container ship design, and thesis. Through all that we’ve really come together not only as a class, but as a family,” said Morrissey.

In addition to the awarding of degrees, several students received additional awards and prizes for their outstanding academic achievements in a variety of areas, such as excellence in thesis and mathematics. 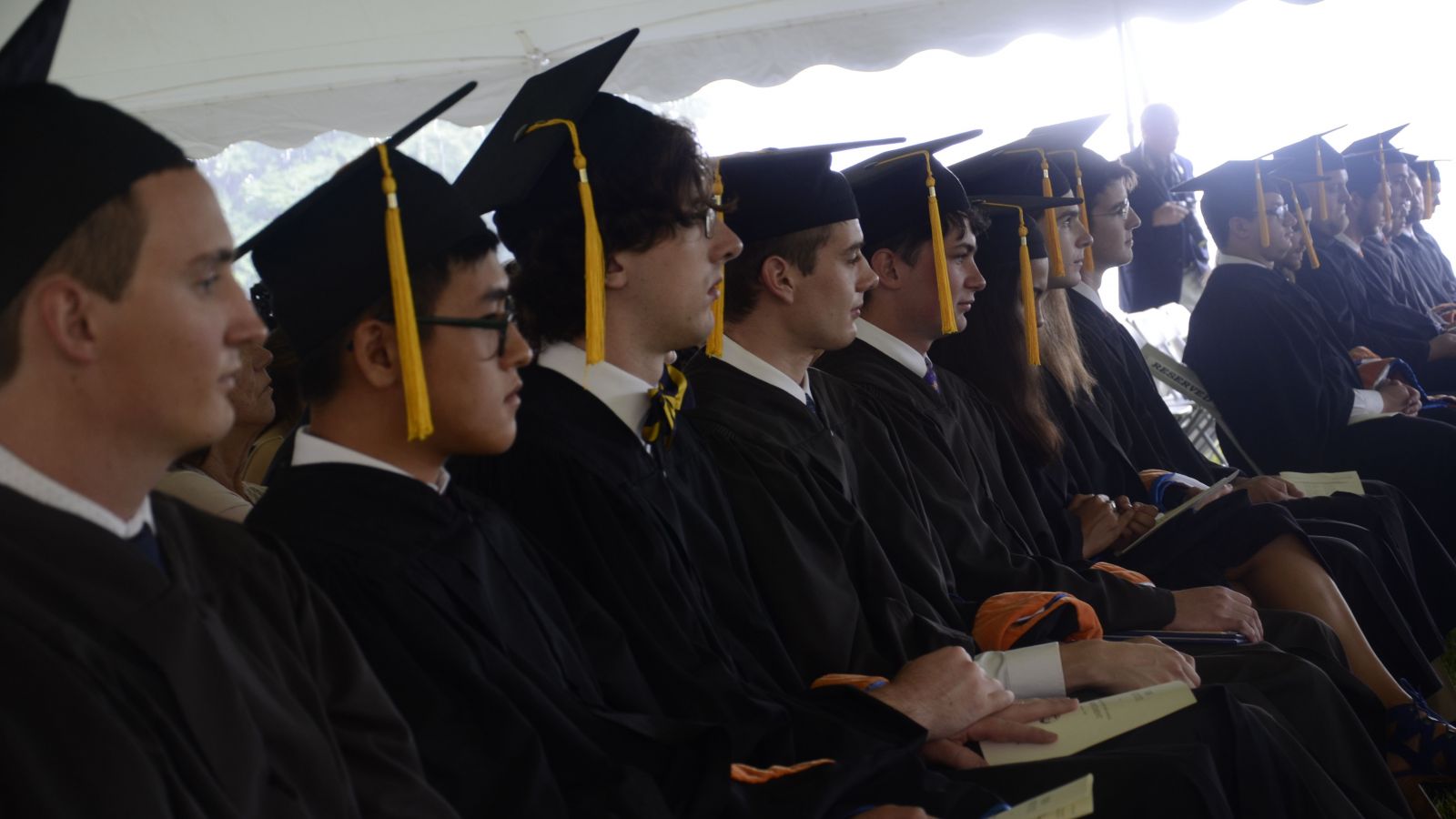 Following commencement, Webb’s Class of 2017 will spread out across the country and the world to begin graduate work or start their professional careers in the marine industry. Notable employers include: Carnival Cruise Line, General Dynamics Electric Boat, and Cruise Lines International Association.