The Weddell Sea Expedition 2019 and the icebreaker S.A. Agulhas II have reached the last known location of Ernest Shackleton's ill-fated ship, the Endurance, which was crushed by the ice and sunk in 1915. According to the director of the expedition, Mensun Bound, the team is the first to reach the site since Shackleton and his crew.

The Agulhas did not break a straight-line channel through a solid ice shelf to reach the site. Instead, through a combination of favorable surface conditions and the skill of her experienced crew, she threaded a narrow channel - following leads through drifting floes to arrive at approximately 68.5 degrees S 52.5 degrees W, the final position Shackleton's crew recorded for the Endurance. 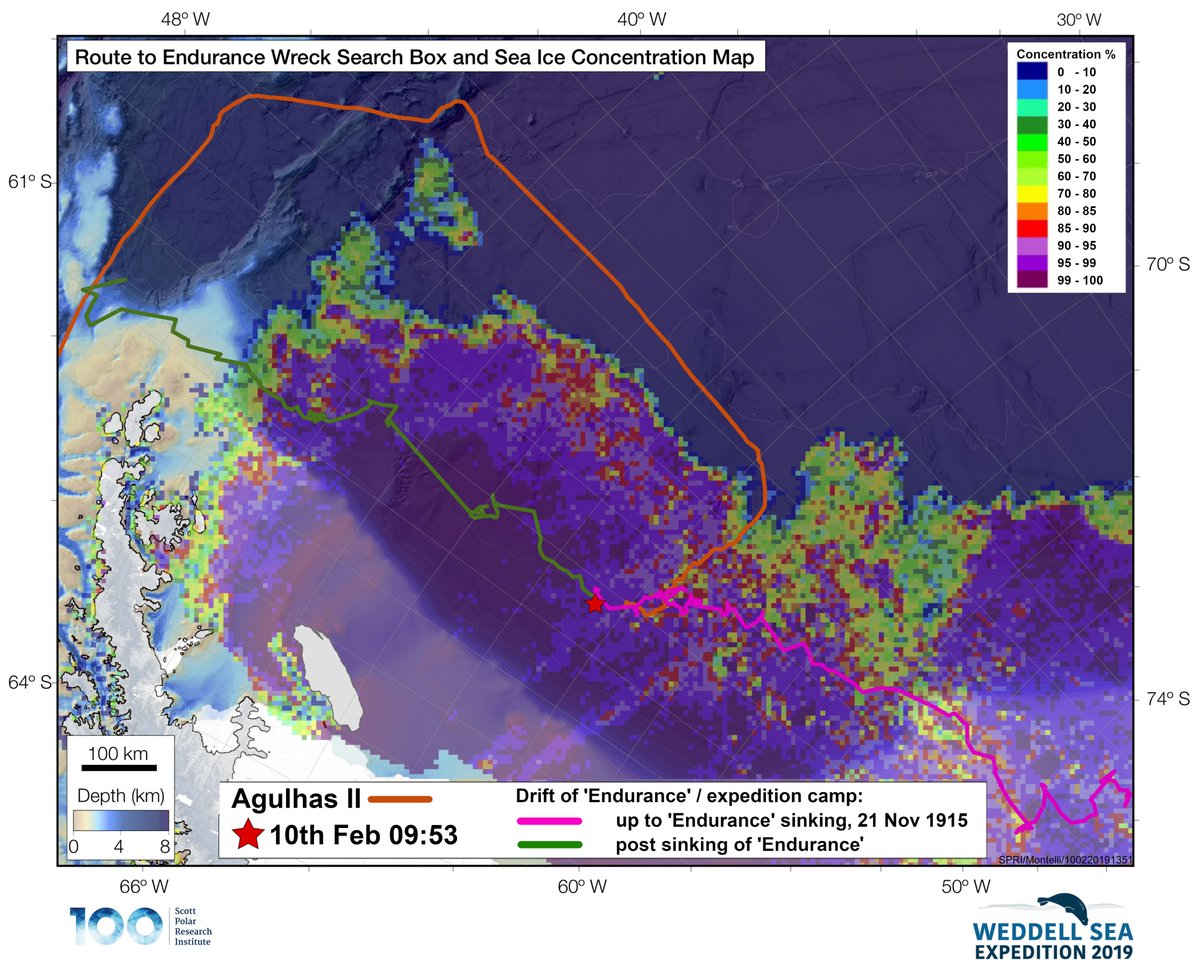 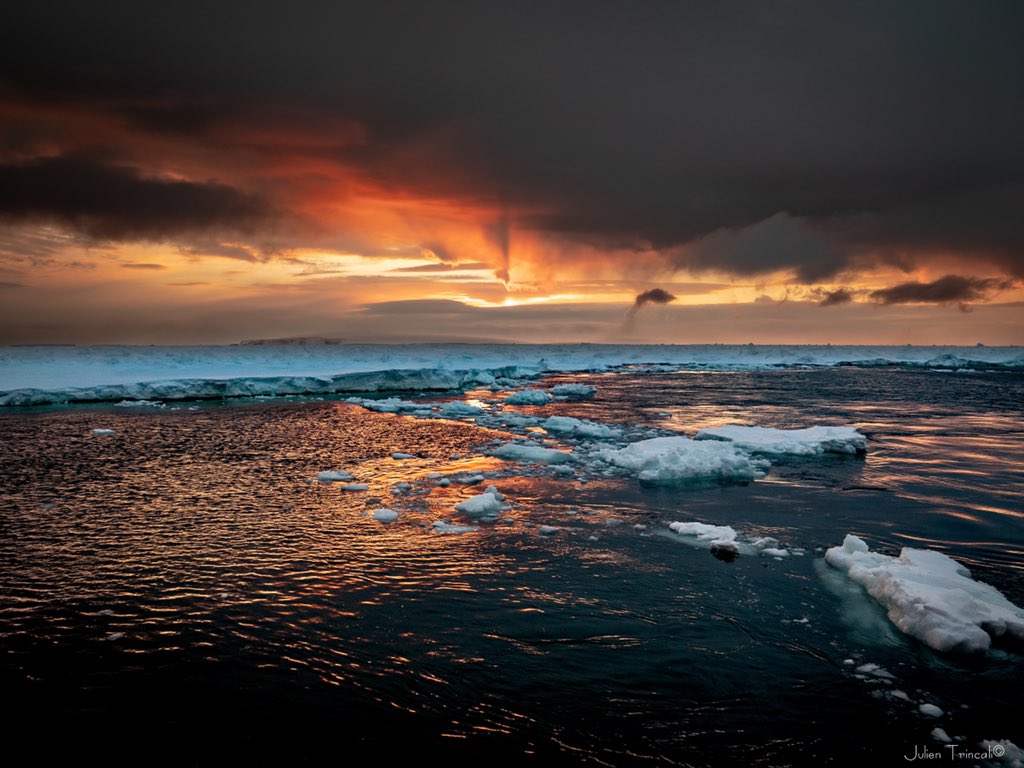 The search is a secondary goal for the research team. Before heading towards the wreck site, the expedition conducted a subsea survey of the Larsen C ice shelf using ROVs and AUVs. According to Professor Julian Dowdeswell, the expedition's chief scientist, the data gathered will help oceanographers and glaciologists "better understand the contemporary stability and past behaviour of Larsen C, with its wider implications for ice sheet stability more generally.”

Since the team is already in the Weddell Sea and carrying all the tools needed for hunting a shipwreck, it intends to make an attempt to locate Endurance and survey the site.  If Endurance is found, the teams says that the wreck will not be touched or disturbed.

"We believe that through the deployment of the best possible technology and a world-leading exploration team, we can achieve something truly unique that would be a landmark moment in polar history," said expedition leader Mensun Bound in a statement.