The Venezuelan FSO Nabarima has once again taken on a severe list, according to an environmental advocacy organization based in Trinidad and Tobago.

Images provided by the Fishermen and Friends of the Sea (FFOS) appear to show the vessel listing approximately eight degrees to starboard and trimmed by the head. Gary Aboud, the organization's leader, said in a statement that the photos were taken on October 17. 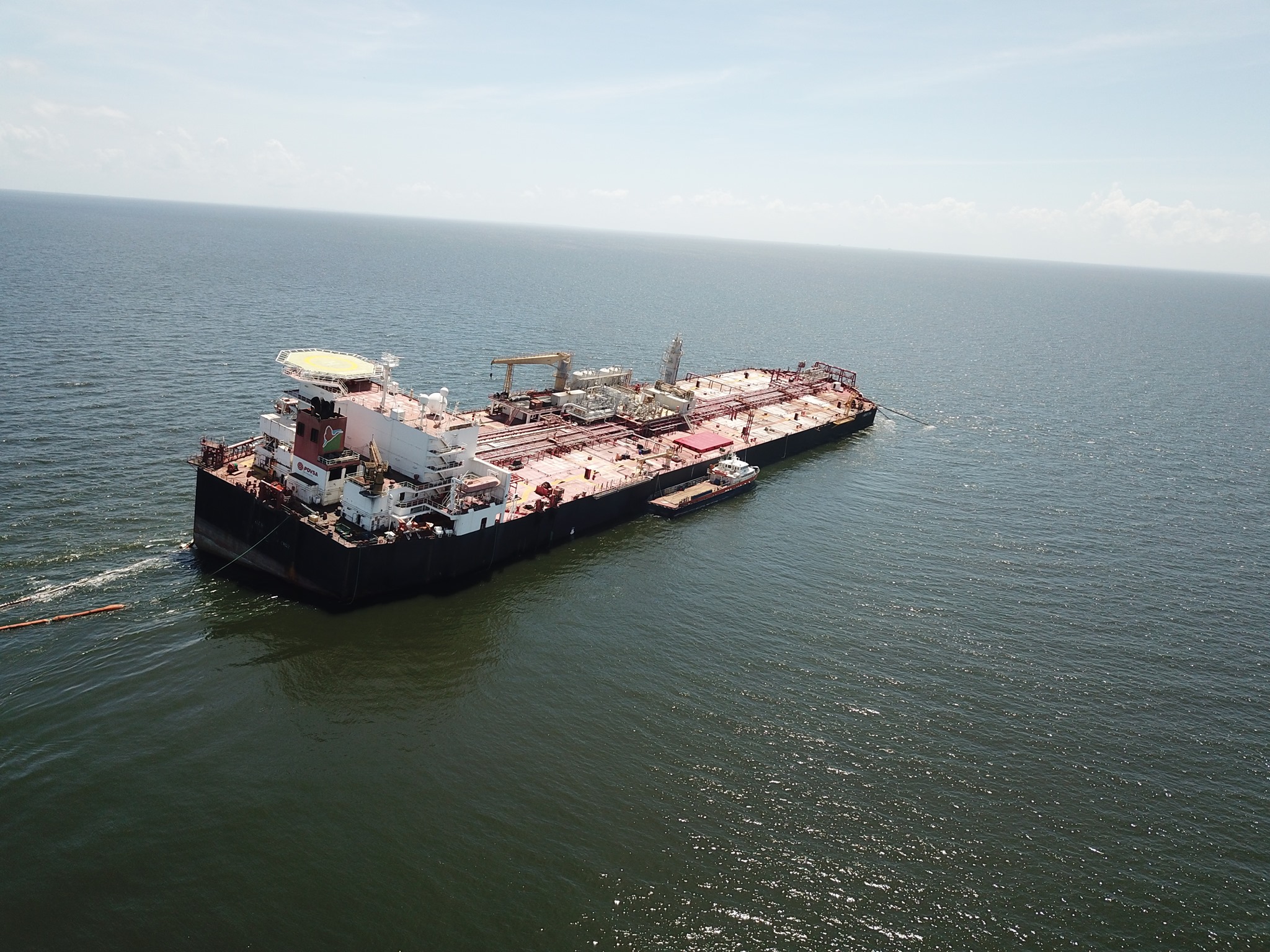 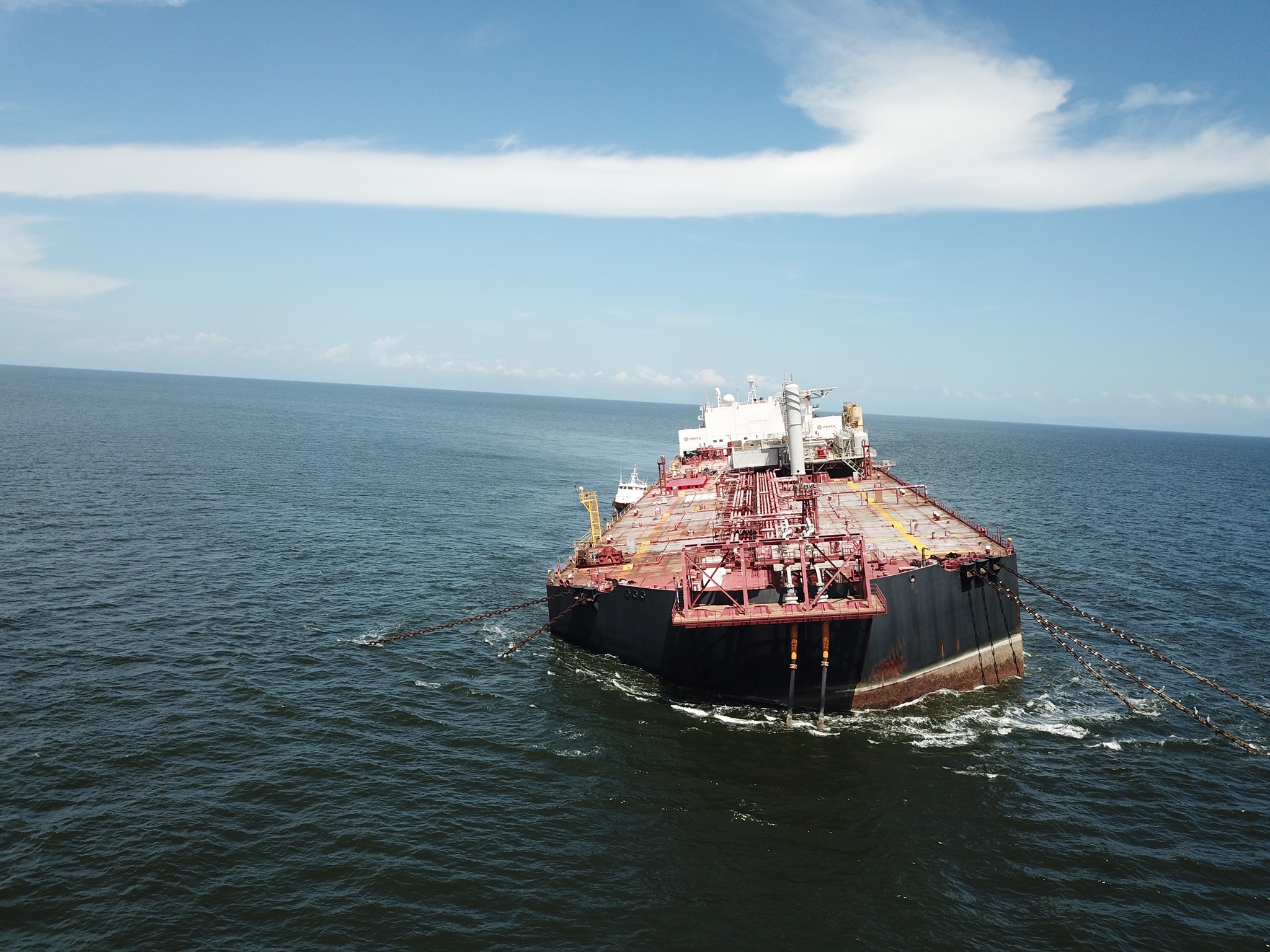 The Nabarima is permanently moored at the Corocoro oil field in the Gulf of Paria, the semi-enclosed body of water between Trinidad and Venezuela. The field was originally developed by ConocoPhillips in the early 2000s, but the government of former Venezuelan President Hugo Chavez expropriated it without compensation in 2007. For the past 13 years, it has been operated by the PDVSA/Eni joint venture Petrosucre.

At the end of August, the Unitary Federation of Petroleum Workers of Venezuela (FUTPV) warned that the FSO had taken on a serious list and had about nine feet of water in her lower decks. Photos provided by FUTPV leader Eudis Girot appeared to show extensive flooding in the vessel's interior. At the time, Nabarima had about 1.3 million barrels of oil on board.

In early September, Eni told Argos Media that the vessel had sustained a water leak but that it had already been resolved. The oil major said that it was looking at options to offload the oil, which is subject to American sanctions. However, that action has not yet occurred, and Eni told the AP this week that it has asked the U.S. government to approve a plan for offloading.

The U.S. State Department indicated Saturday that it has no objection to a salvage intervention. "The United States’ Venezuela sanctions program is not designed to target activities addressing safety, environmental, or humanitarian concerns. These activities to avert an ecological disaster are consistent with U.S. policy to support the Venezuelan people and avoid further harm to the environment," said the U.S. Embassy in Trinidad in a statement.

Eudis Girot, the head of FUTPV, called for immediate action to offload the oil and save the ship. He said that union members who work on board have warned of dire conditions and extensive mechanical problems.

"The Nabarima is sinking, the situation on board is critical, the pump room is inoperative, the generators are damaged, the automatic valves do not work, the working conditions are sub-hunan, the physical integrity and the lives of the workers are at risk. [As well as] an ecological catastrophe without precedent in our history," Girot warned.