Video: Liftboat Tilts Off China with 61 Rescued and Four Missing

Chinese officials are reporting that a jackup liftboat working as a wind turbine installation vessel tilled on July 25 sending crew members into the ocean. A search and rescue operation is underway with at last report 61 people rescued, but four are still missing.

The Guangdong Provincial Maritime Search and Rescue Center said that it received a report of the accident at mid-day on July 25. The offshore construction platform Shengping 001 was operating at the installation site of the Huizhou offshore wind farm due to open next year when the vessel suddenly titled. Images show the deck awash, although it was unclear if a lifting operation was underway. Some reports suggested that the vessel encountered an unstable area on the seafloor causing the accident.

Nearly 30 sips, as well as rescue helicopters, were on scene to recover people that had fallen into the water. By later in the day, the Chinese reports said that the vessel had been stabilized, but the search and rescue efforts were still underway.

China is moving aggressively to accelerate its installation of offshore wind farms. The Guangdong Province is leading China and seeks to have the most installed wind turbines by 2025. Chinese officials have said they are targeting 18GW of installed capacity. 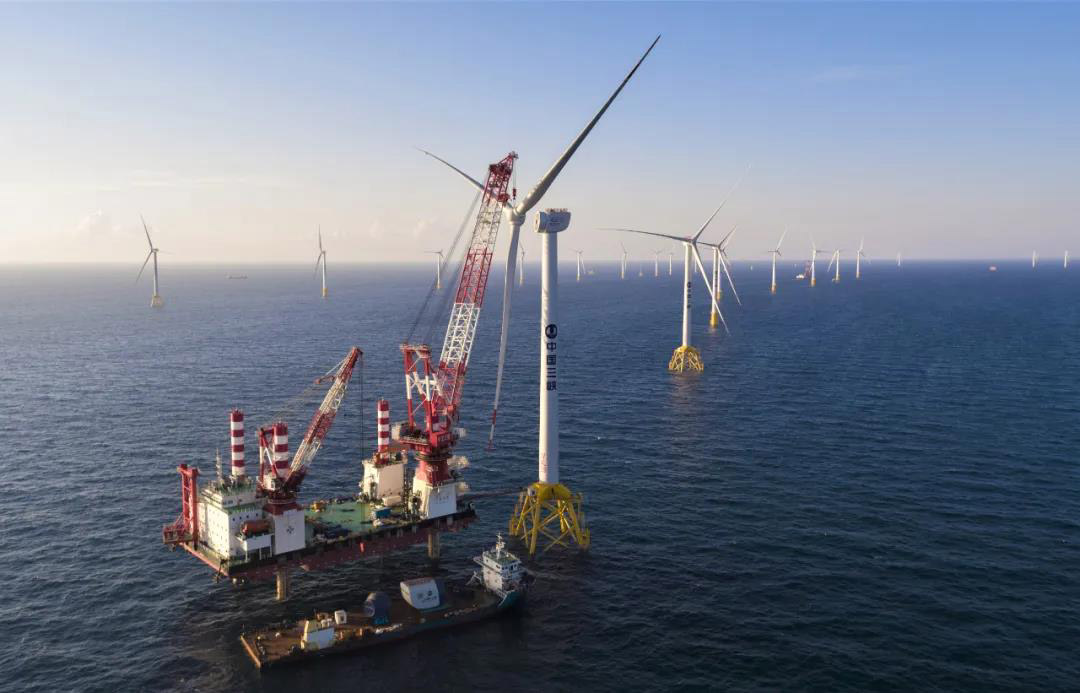 To facilitate the development of these sites, China has been converting older liftboats to operate as wind installation vessels. The vessel involved in yesterday’s accident was built in 2014 in Singapore and previously operated as the Teras Fortress 2, a 195-foot long self-elevating liftboat. As originally designed, it had the capability to operate at a maximum water depth of 367 feet with traditional lattice-type legs. It had a capacity of up to 250 crew and was fitted with three cranes. China acquired the liftboat in 2020 and upgraded it to operate as a wind installation vessel including the addition of a new crane.