The death toll from a fire aboard a ferry off the coast of Timor, Indonesia has risen to 17, according to local officials, and at least five people remain missing.

On Monday, the fast ferry Express Cantika 77 (Shantika Lestari) caught fire at a position off Timor during a trip from Kupang to Kalabahi, Alor Island. The Kupang station of the Indonesian search and rescue agency Basarnas dispatched multiple boats and more than 50 first responders to the scene.

312 people were rescued from the vessel, according to Basarnas. 14 bodies were recoverd from the water by the end of the day Monday. On Tuesday, three more - a woman, a man and a child - were found without lifejackets at a position far from the sinking, an official with Basarnas' provincial office told Xinhua.

Poor weather and low visibility forced a temporary pause in the search on Tuesday, but the responders resumed the effort on Wednesday. A video of the search and recovery operation was released by Basarnas and is available here (viewer discretion is advised). 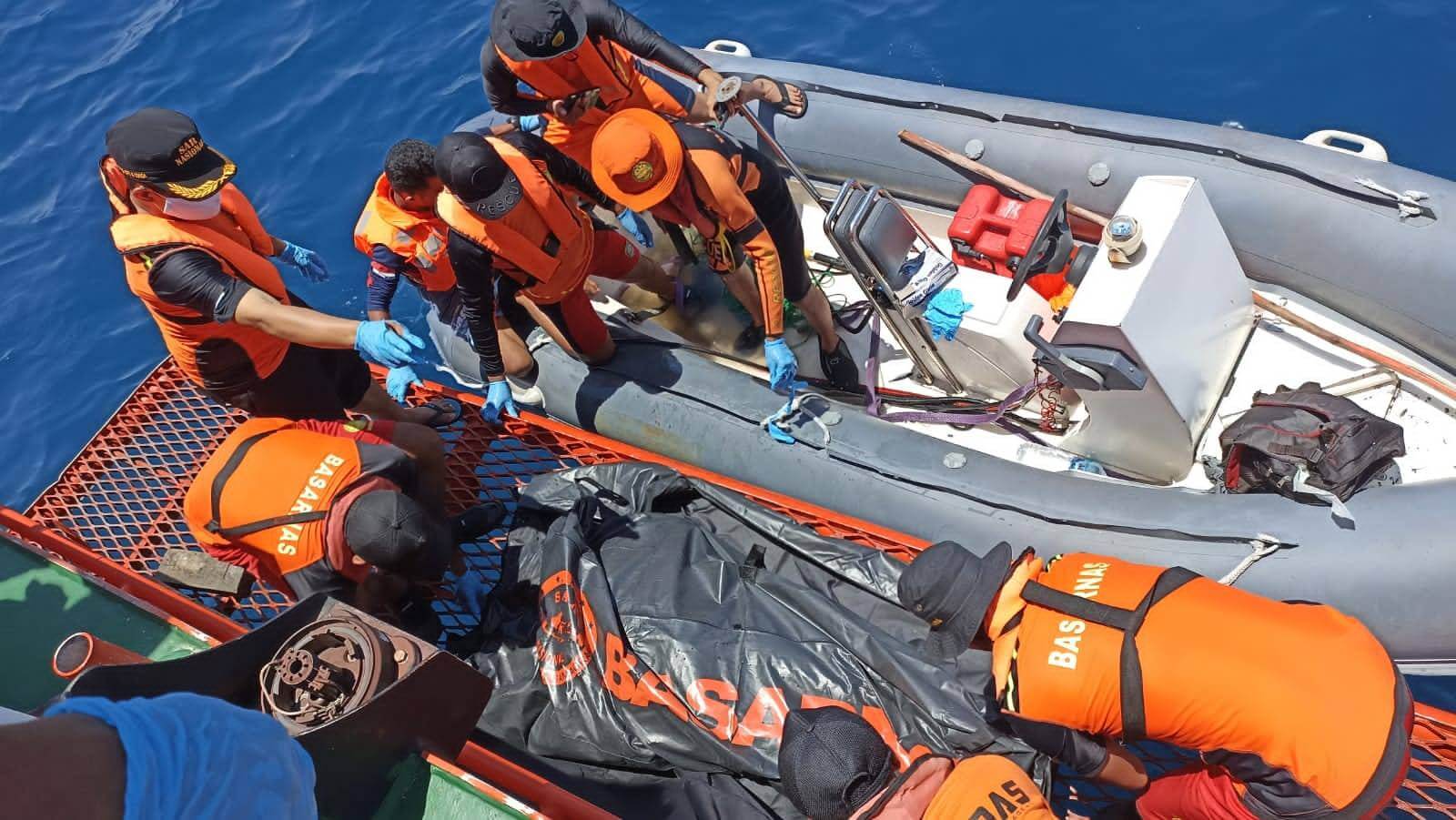 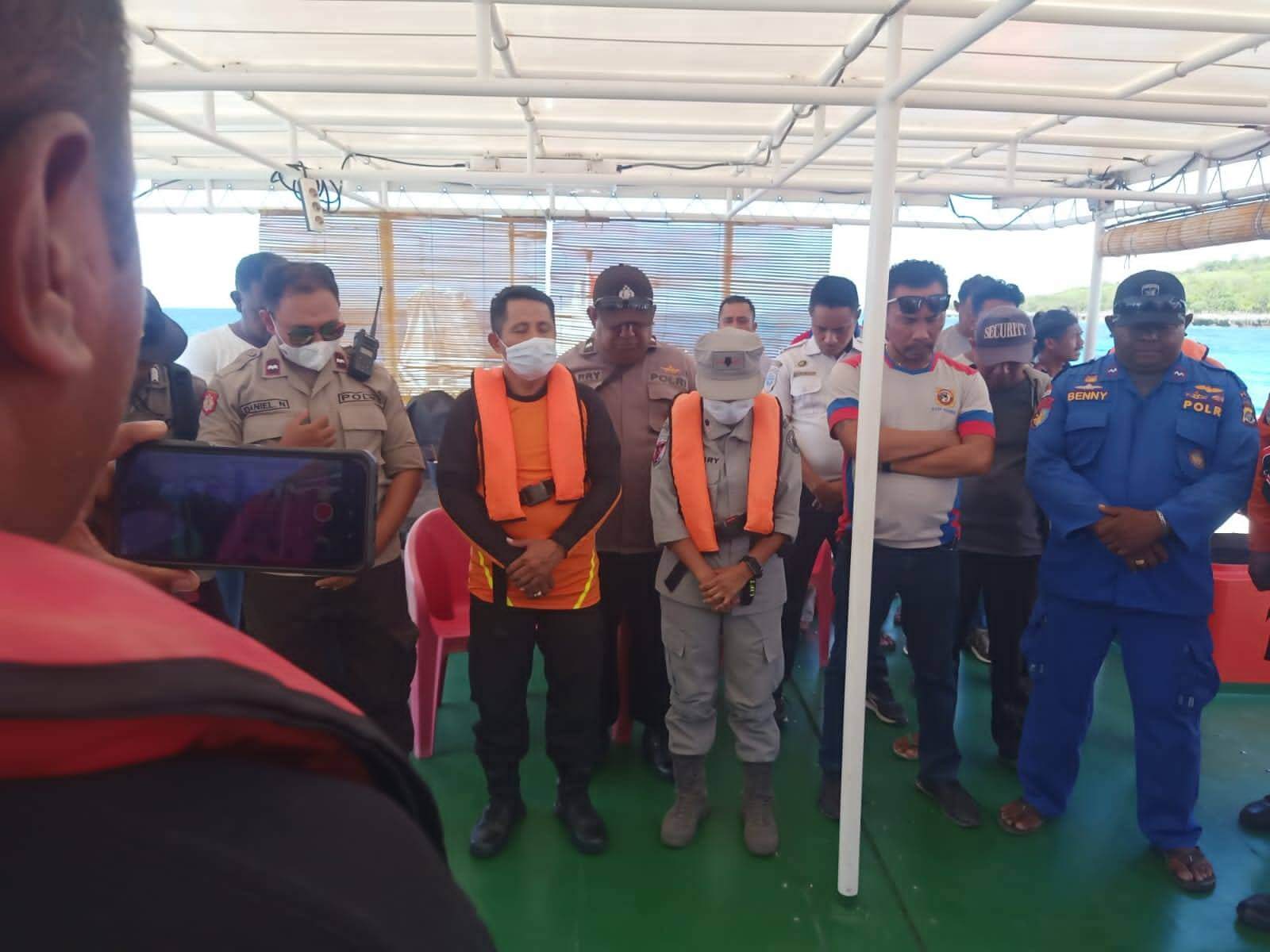 As of Wednesday, there were still 10 people missing from the casualty, a spokesman for the Kupang Basarnas office told local media. An earlier estimate issued Tuesday put the number of missing persons at five, but a new report from family members of ferry passengers has raised the estimate, according to the office.

A combination of light regulation, low operating budgets and high passenger demand contribute to frequent ferry casualties in Indonesia, where waterborne transport is an essential means of travel for the archipelago's hundreds of island communities. A local practice of informal ticket sales often means that the true number of passengers on board a vessel is not fully known in the event of a casualty.