On Saturday, a drillship broke loose from its moorings and drifted into a moored bulker on Bayou Casotte, near the VT Halter Shipyards and Chevron docks in Pascagoula, Mississippi.

At about 0130 hours Saturday, Coast Guard Sector Mobile received a report from the National Response Center - the USCG pollution-control reporting agency - that a collision between two vessels had occurred within its jurisdiction. The 750-foot drillship Valaris DS-16 - initially misreported as the "Valaris" - broke free of its moorings in high winds and struck the moored, stationary bulker Akti.

During the initial response, the drillship was held in place against the Akti by three tugs. Both vessels reportedly sustained minor damage, with some additional damage to the pier. 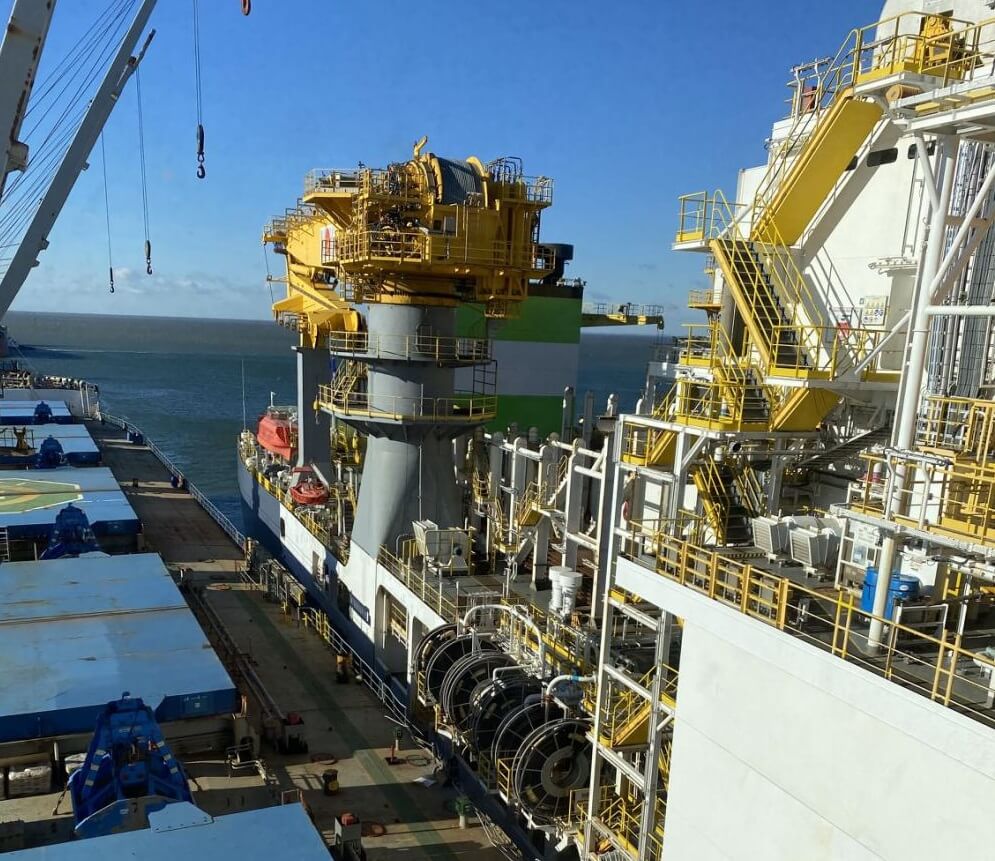 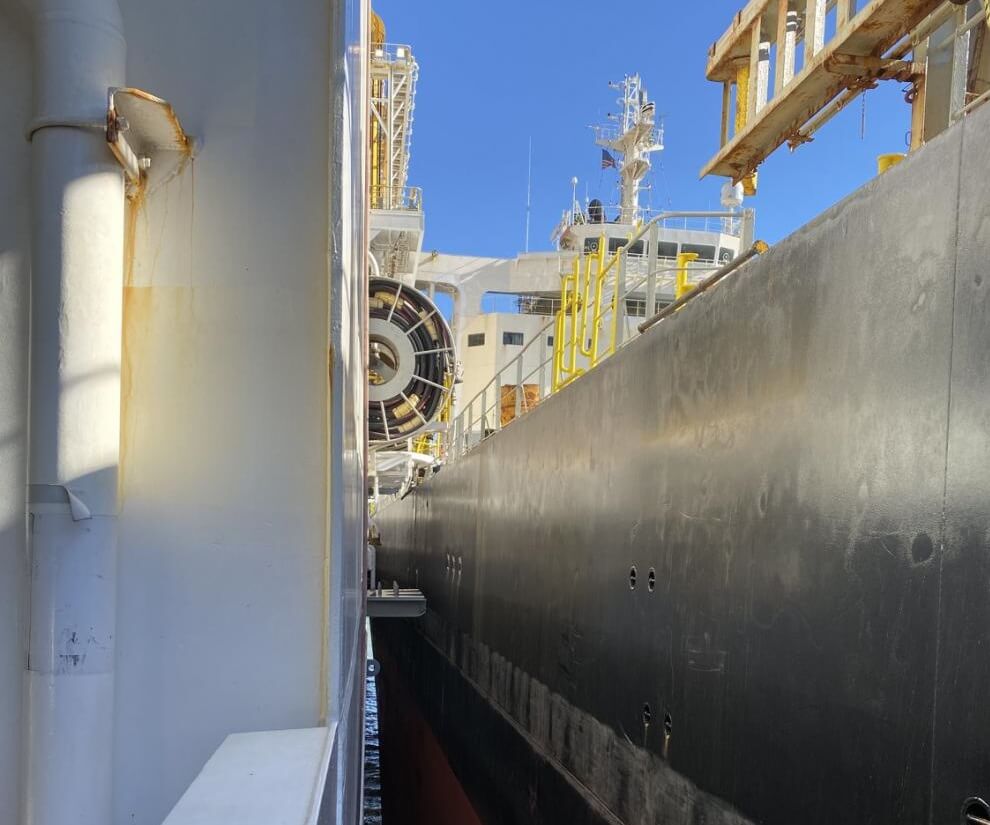 Coast Guard Sector Mobile has sent a pollution prevention team to monitor the situation, and there have been no reports of injuries or pollution so far. The Valaris DS-16 is believed to have about 580,000 gallons of fuel onboard, according to the Coast Guard.

On Saturday evening, Valaris DS-16 was  relocated back to her previous mooring on the opposite side of the bayou, according to AIS data provided by Pole Star. The Akti remained at her berth.

Valaris DS-16 is an ultradeepwater drillship built in 2014. She arrived in Pascagoula in January on her return from a round-trip voyage to Las Palmas.