On Thursday, the U.S. Coast Guard rescued 43 tourists from a whale watching vessel after it went aground on a small island in the Strait of Juan de Fuca.

The Victoria-based whale watching boat 4Ever Wild made a distress call to the U.S. Coast Gurad at 1230 hours on Thursday. She reported that she was taking on water off the coast of Smith Island, a small outcropping located six nm west of Naval Air Station Whidbey Island. As a precautionary measure, the 4Ever Wild's captain intentionally grounded the vessel on shore. 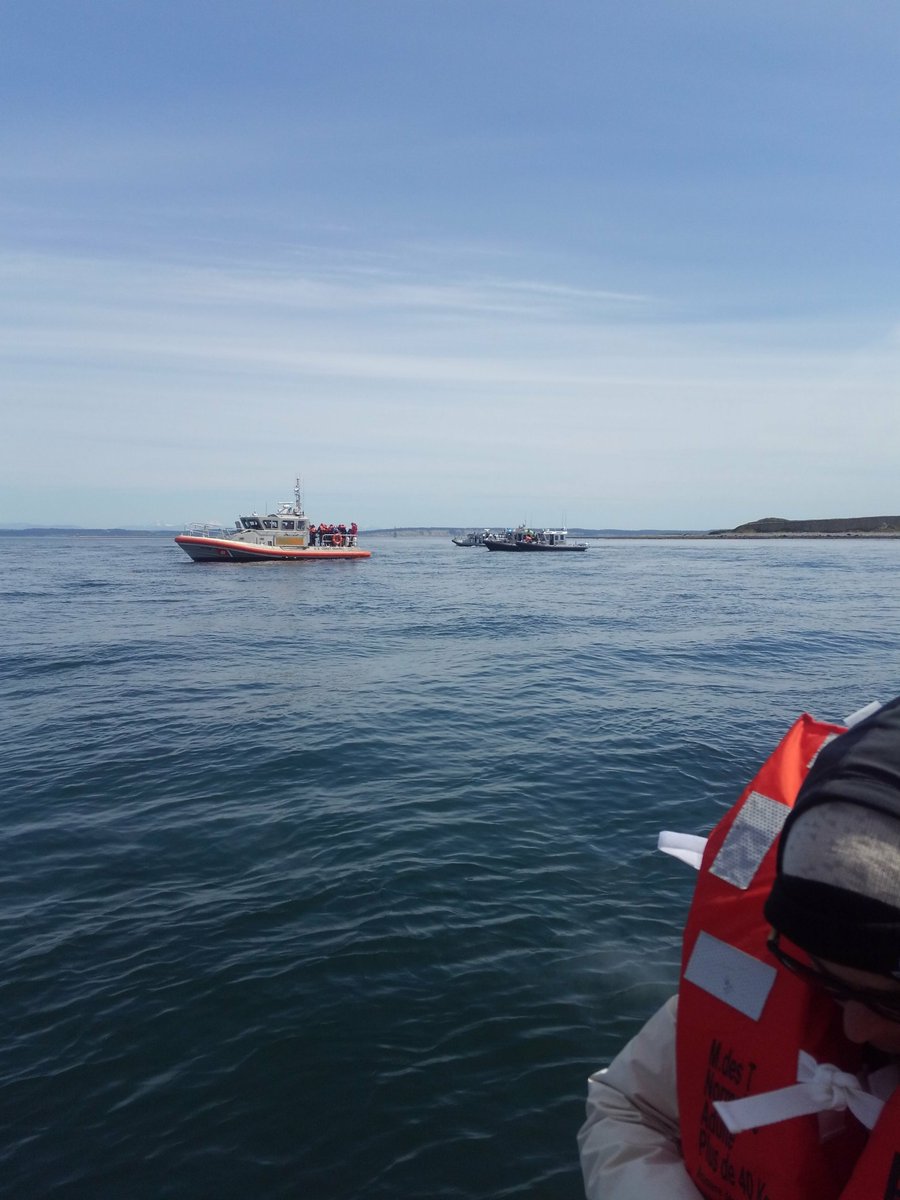 The vessel's operator later told Global News that the casualty began when the boat struck a rock off Smith Island.

After the grounding, the 4Ever Wild's passengers were all moved safely off the vessel, including 30 aboard a U.S. Coast Guard small boat and 11 more aboard a second Canadian tour boat. The operator of the 4Ever Wild sent two additional boats to take the passengers back to Victoria, British Columbia.

Four crewmembers stayed aboard the vessel in order to assist with salvage efforts. The operator contracted with a commercial salvage firm to refloat the vessel, and salvors successfully dewatered her and removed her frrom shore overnight. At 0520 Friday morning she returned to Canadian waters under tow, headed for the port of Sidney, B.C. for repairs. 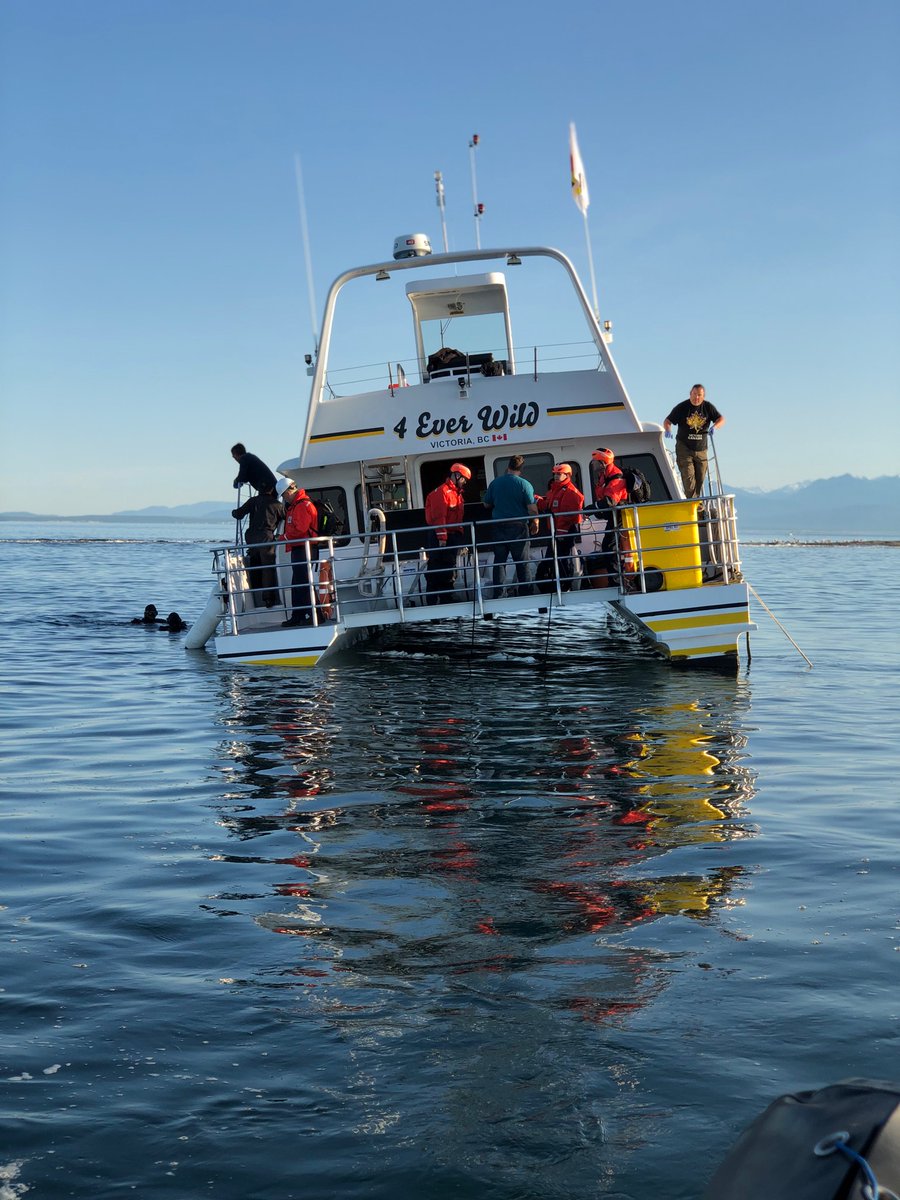 Despite the presence of a grounded offshore rig in the Sabine Bank Channel, LNG carriers are still transiting to and from Cheniere's Sabine Pass LNG liquefaction terminal, AIS data shows.  Tracking data indicates that the LNG carrier Arctic Discoverer transited through the channel on Wednesday night, mooring alongside at the terminal's wharf towards midnight local time. The LNG carriers Palu LNG and Stena Clear Sky have also called at the facility over the course of the past week, according to...