On October 23, the crew of the U.S. Coast Guard Cutter Harriet Lane intercepted a suspected semi-submersible smuggling vessel in international waters of the Eastern Pacific Ocean and seized more than two tonnes of cocaine.

The crew of a maritime patrol aircraft alerted the Harriet Lane to the suspect vessel's presence, and boarding teams from the cutter interdicted the vessel just before midnight.  The boarding teams took control of the vessel before the four suspected smugglers aboard could sink it using scuttling valves. The team removed cocaine valued at nearly $70 million from the semi-submersible.

“I am really proud of our crew and the precision and professionalism with which they conducted this interdiction,” said Cmdr. Dorothy Hernaez, the CO of the Harriet Lane. “It was an all hands on deck effort to properly position the cutter and to safely make the seizure. This interdiction was made possible by great team work, including excellent air support provided by Joint Interagency Task Force South and assistance from Coast Guard Cutter Bertholf’s crew in off-loading the bulk contraband from the vessel.” 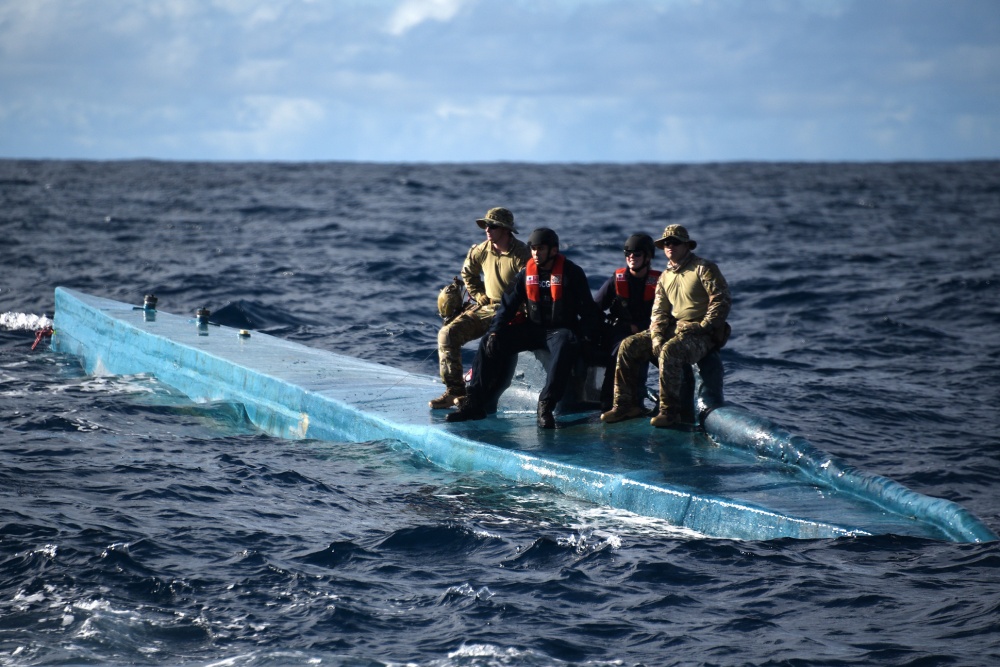 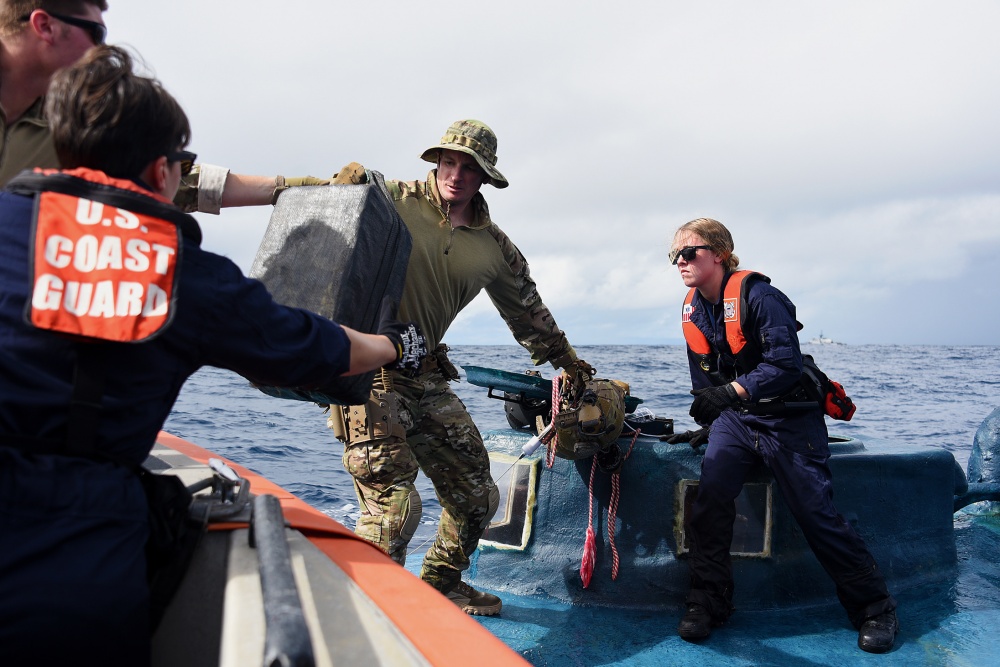 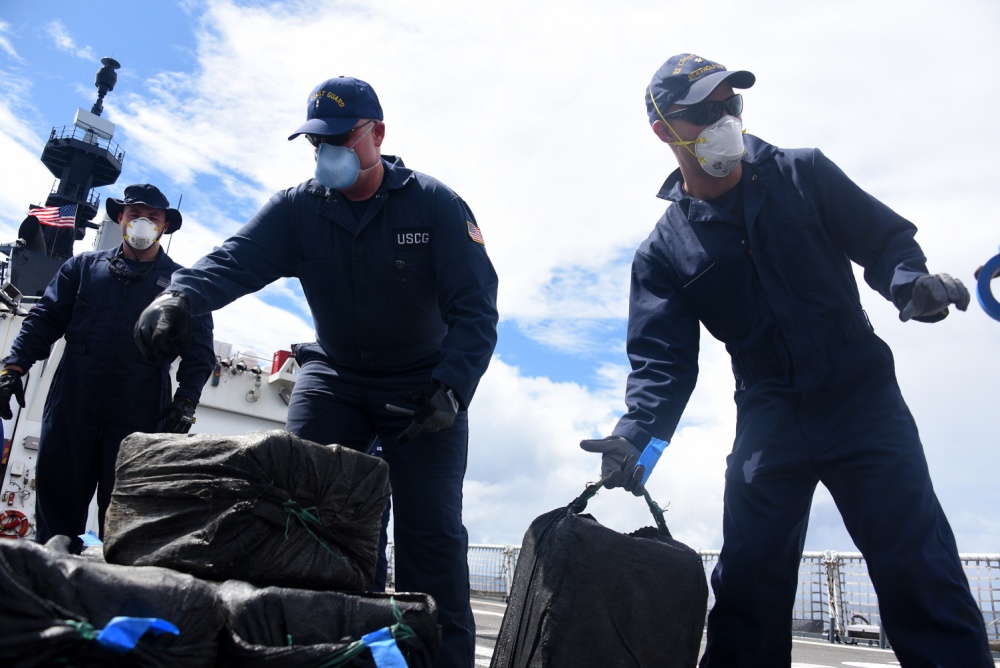 In FY2018, the U.S. Coast Guard seized an average of 575 kilos of cocaine every day on the busy smuggling routes of the Eastern Pacific and Caribbean. Though substantial, the Coast Guard's seizures represent a small portion of the flood of northbound cocaine from Colombia, Ecuador and Peru. The agency estimates that it intercepts about seven to eight percent of all non-merchant vessel cocaine shipments in the busy Eastern Pacific / Caribbean trafficking corridors.