Despite the coronavirus slowdown, UK customs officers continue to see cases of drug smuggling at Britain's seaports. This week, officials arrested three people following two seizures of cocaine totaling to about 190 kilos at the cross-channel port of Dover.

The seizures, which are not thought to be connected, were discovered in trucks earlier this week. Within a void in the floor of one truck, which had arrived from Holland carrying a consignment of paper, UK Border Force officers found an estimated 140 kilos of cocaine with a potential street value of around $17 million. 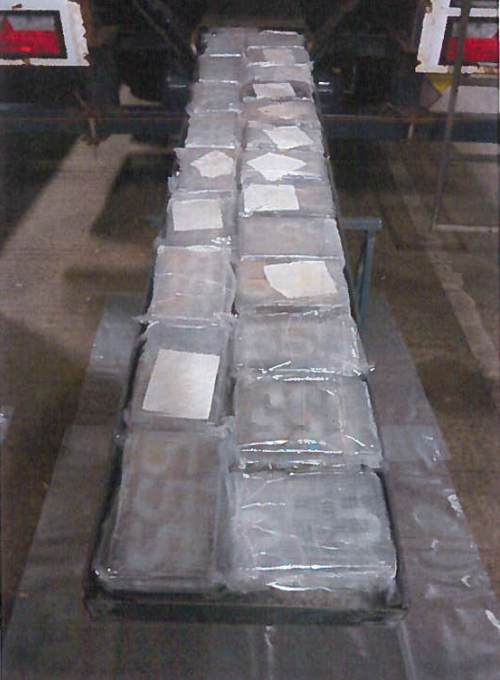 Dutch national Gerrit Van Eckeveld, age 62, was arrested in connection with the 140 kilo consignment and was later charged with importing cocaine. He appeared before Medway Magistrates court on Thursday, where he was remanded in custody. He is due to appear at Canterbury Crown Court on May 20.

During a search of a second truck carrying a consignment of toy building blocks, officers discovered two bags in side lockers containing about 50 kilos of cocaine.

Two Czech nationals were arrested on suspicion of importing this shipment. They were later released under investigation while the UK's National Crime Agency continues its inquiry.

“These seizures demonstrate that the organized criminal networks involved in international drug trafficking continue to pose a threat to the UK, even with the restrictions brought about by the coronavirus pandemic," said NCA Dover Branch Commander Martin Grace. “These two seizures have deprived those networks of a substantial amount of drugs and, crucially, a substantial amount of profit that would have been reinvested in more criminality."