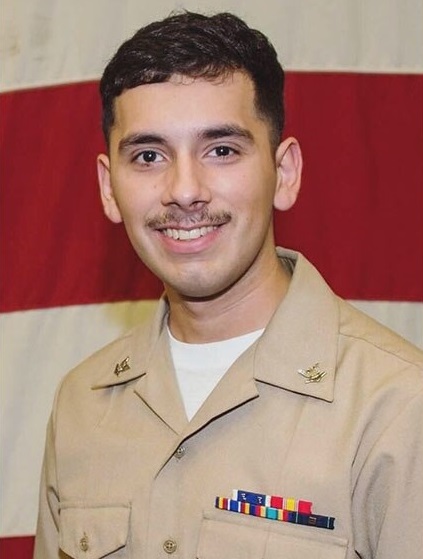 The U.S. Navy has changed the duty status of a sailor who went over the side from the carrier USS Abraham Lincoln from missing to deceased.

The effort was called off on July 19 and Saldana was listed as "duty status whereabouts unknown." The Navy announced Tuesday that it has changed his status to deceased.

Saldana was assigned to Helicopter Sea Combat Squadron (HSC) 5, which is assigned to the Abraham Lincoln Carrier Strike Group. He was on his first deployment at the time of the casualty.

In May, the USS Lincoln deployed to the Middle East amidst mounting tensions between the United States and the government of Iran. She was already scheduled to sail to the Arabian Sea, but she advanced her arrival in what U.S. national security advisor John Bolton described as "a clear and unmistakable message to the Iranian regime that any attack on United States interests or on those of our allies will be met with unrelenting force."