The Sailors Who Saved USS Fitzgerald

On Friday, thirty-six sailors who distinguished themselves for their bravery and contributions to damage control efforts aboard the guided-missile destroyer USS Fitzgerald were recognized at an awards ceremony in Yokosuka, Japan. 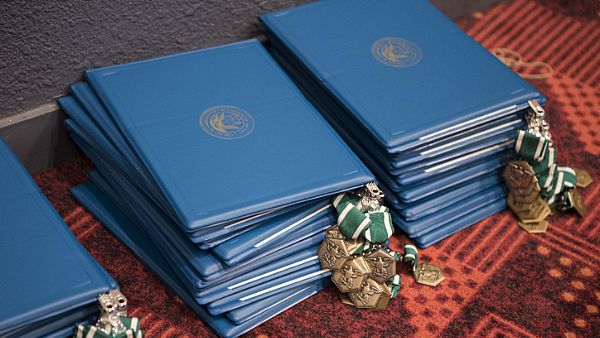 Three more were wounded, including the destroyer's commanding officer, Cmdr. Bryce Benson, who has since been relieved of command. The Navy’s initial investigation found that human factors were largely responsible for the accident.

Following the collision, the Fitzgerald’s crew fought back against progressive flooding across 19 spaces for more than 16 hours. Facing constant peril from flooding, electrocution, structural damage and noxious fumes, these sailors prevented further loss of life and ultimately saved the ship.

The list of personnel receiving awards is as follows:

The Navy has awarded a contract to move Fitzgerald via a heavy-lift vessel to Huntington Ingalls Industries (HII) in Pascagoula, Mississippi, for restoration. The cost of rebuilding FItzgerald and her sister ship USS John S. McCain, which was damaged in a separate collision, is projected to exceed $600 million.