The Taiwanese fishing vessel Xin-Shenbao 36 recently landed a rare and unusual catch: a megamouth shark, a reclusive species that is  reported no more than a few times per year worldwide.

Though it is uncommon, the megamouth is not protected by Taiwanese law; the take must be reported to the authorities, and each shark must be inspected and sampled for study, but the species may still be caught and sold.

According to Taiwan's Coast Guard Administration, the fishing vessel's operator said that the 612-kilo shark was dead before it came on board. After it was brought ashore at the port of Hualien, it was purchased by a restaurant owner for roughly $2,000, or about $1.50 per pound. 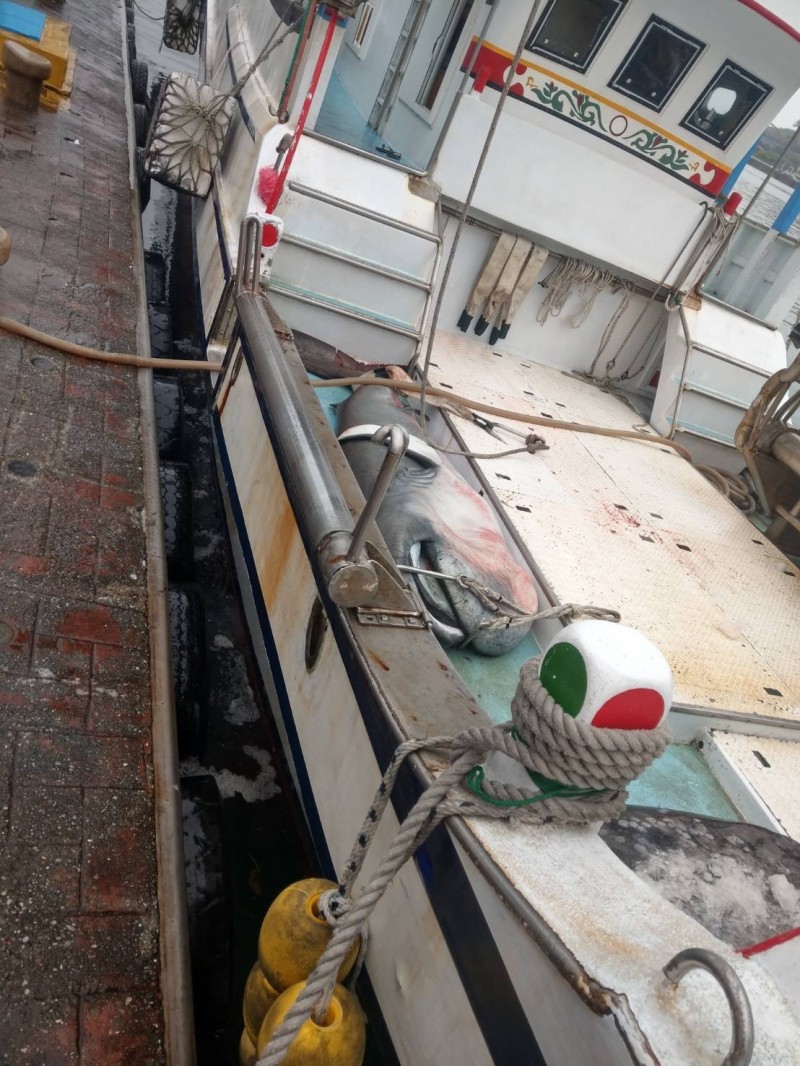 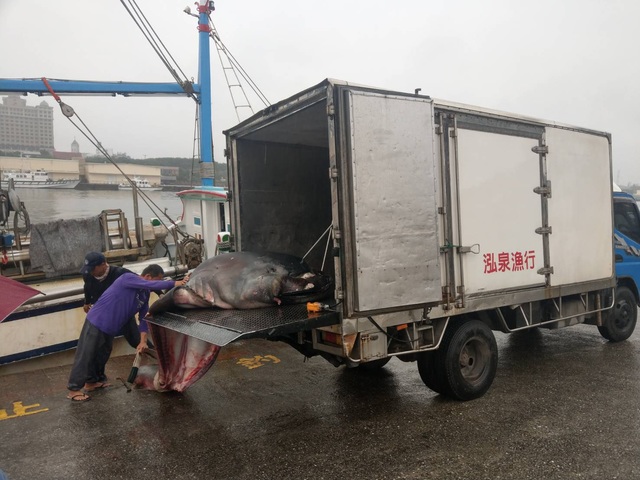 The Taiwanese environmental group Kuroshio Ocean Education Foundation has called for the government to list the megamouth as a protected species. However, legal protection may not halt the catch: in many of the occasions that the species has been found and reported, the shark has been caught unintentionally in trawl nets and is already dead upon its arrival on board.

The megamouth is a filter feeder, like the whale shark, and it subsists primarily on plankton. The species has been found in the Atlantic, Pacific and Indian Oceans, but the majority of sightings have occurred in the western Pacific.