Tomy was participating in the Golden Globe Yacht Race and injured his back when his 10-meter (33-foot) yacht rolled 360 degrees and dismasted in rough weather on Friday night. He indicated in a message that he is unable to move.

The crew of the Osiris report that he is conscious and talking. He is now receiving first aid and will be taken to the island of New Amsterdam for treatment.

The 2018 Golden Globe Race is a sailing race around the world which started on July 1, 2018 from Les Sables-d'Olonne, France.

In 2013, Tomy was the first Indian to circumnavigate the globe. 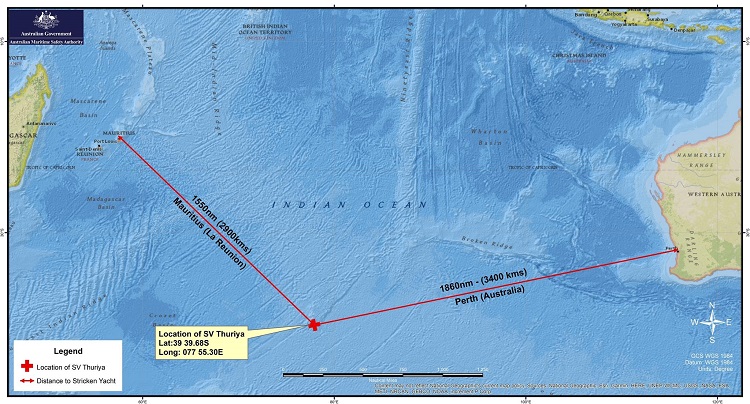