A newly-released report evaluating current patterns in the trade of illegal wildlife in Southeast Asia has called for a new game plan to combat the problem.

The study undertaken by TRAFFIC analyzed thousands of successful seizures across 10 countries in Southeast Asia (the ASEAN countries) focusing on some of the most traded groups of terrestrial animals. It revealed, among others:

• The seizure of about 225,000kg of African elephant ivory implicating Cambodia, Indonesia, Laos, Malaysia, Myanmar, Philippines, Singapore, Thailand, and Vietnam over the period 2008–2019;

• The trafficking of an estimated 895,000 pangolins from 2000–2019, while over 96,000kg of pangolin scales, mostly of African species, were seized from 2017–2019 across Malaysia, Singapore, and Vietnam, representing about 94 percent of the total quantity of scales confiscated in Southeast Asia during this period.

• Over 6,000 Indian star tortoises, originating from South Asia, seized in just 10 incidents in 2017 alone, with all of them heading to either Malaysia, Thailand or Singapore;

• Over 3,800 bear equivalents seized in Asia, implicating almost all Southeast Asian countries, from 2000–2016;

Populations of all the species studied are known to have been impacted by the ongoing and relentless trafficking. 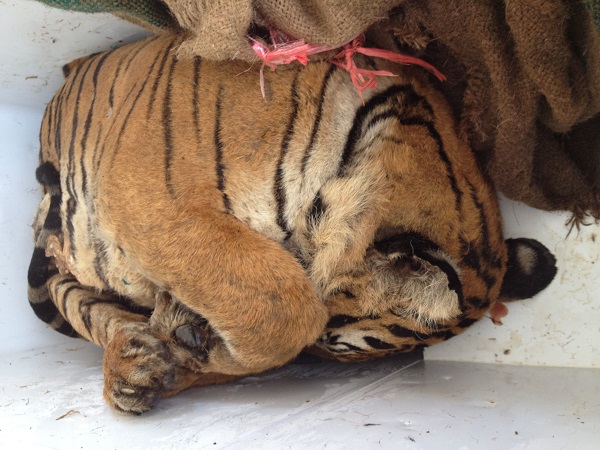 “Not a day goes by without a wildlife seizure taking place in Southeast Asia, and all too often in volumes that are jaw dropping. Seizures are certainly commendable, but what must be eradicated are the many basic enabling factors that drive and fuel illegal trade,” said Kanitha Krishnasamy, Director for TRAFFIC in Southeast Asia.

The study highlights the region’s major issues that continue to allow illegal trade to thrive including the existence of organised criminal networks moving wildlife contraband, poor conviction rates, inadequate laws and poor regulation of markets and retail outlets. Many have continued openly selling illicit wildlife despite years of evidence detailing the magnitude of the illegal trade. 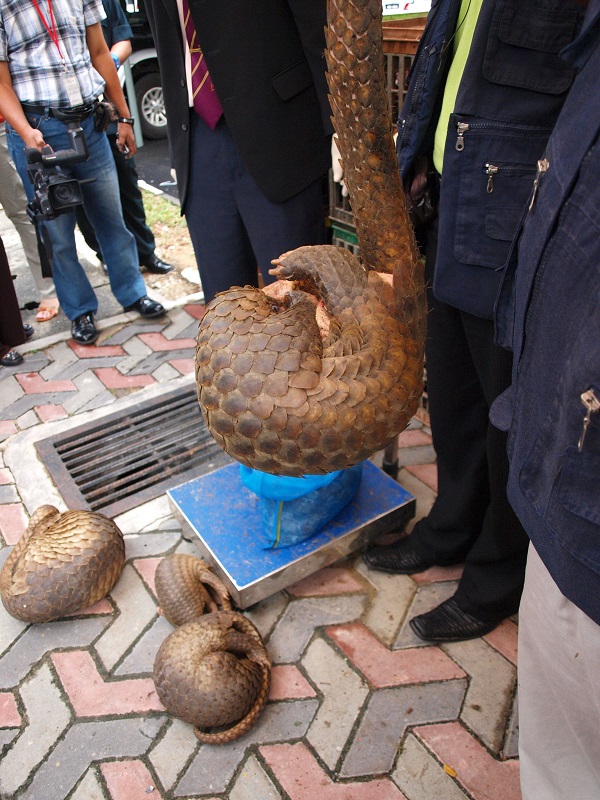 The study also profiled the 10 Southeast Asian countries, summarizing pressing local circumstances that enable illegal and unsustainable trade. The profiles propose a range of solutions to counter challenges to reduce the prevalence of illegal trade coming to or through the region.

“This assessment shows the close links between ASEAN countries and the wider world. The region is source, consumer and transit personified. Only political will at all levels of government and a willingness to act will break the grip of illegal trade chains and networks,” said Krishnasamy.

Poor regulation of legal commercial wildlife trade also contributed to the region’s illicit trade problem, said the authors who cited the example of wild animals being laundered as captive bred as an issue of concern. 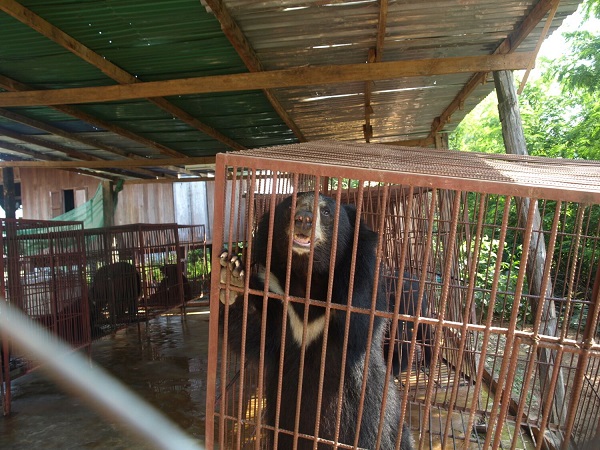 The report says a multi-pronged approach is needed, including ensuring comprehensive legislative frameworks at a national level, ideally with similar coverage of issues and penalties across the ASEAN to ensure there are no “soft spots” where wildlife crime can thrive.

Among the reports recommendations is a call to improve detection of illegal shipments with systematic and regular monitoring, and enhanced equipment (e.g. use of sniffer dogs and scanner machines) and techniques such as risk profiling to identify and monitor geographical or logistical nodes. 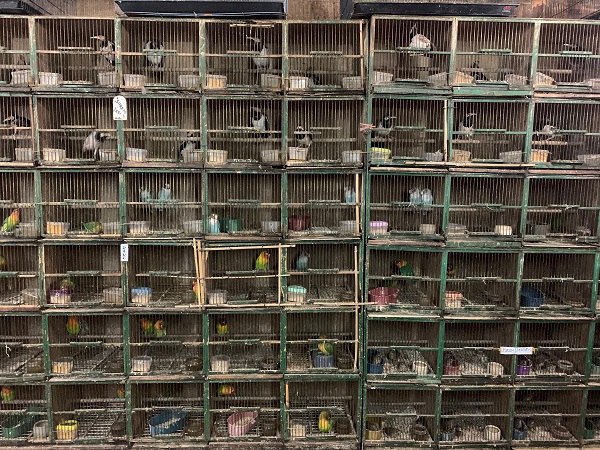