The future of metocean data acquisition could be small, cheap and numerous, according to startup Sofar Ocean. The company has now released over 1,000 of its affordable Spotter drifter buoys, primarily in the Pacific, and it plans to use the results of a successful financing round to boost the number and cover the rest of the world's oceans.

Sofar has developed a basketball-sized, plastic-hulled buoy that acquires and returns basic metocean measurements for extended periods. The second generation model sells for less than $5,000 per unit, making it an affordable way to gather data at scale in the marine environment. (The price goes down for bulk orders.) The drifter buoy gathers sea surface temperature, wave height and wind data, and additional sensors can be configured.

Spotter is solar powered and non-propelled, so it does not come with a mission duration limit. It can be moored in one spot for extended surveillance of a specific location - for example, the approaches to a seaport. It uses the Iridium satellite network to communicate its data, and the monthly rate is comparable to the average cellphone bill. 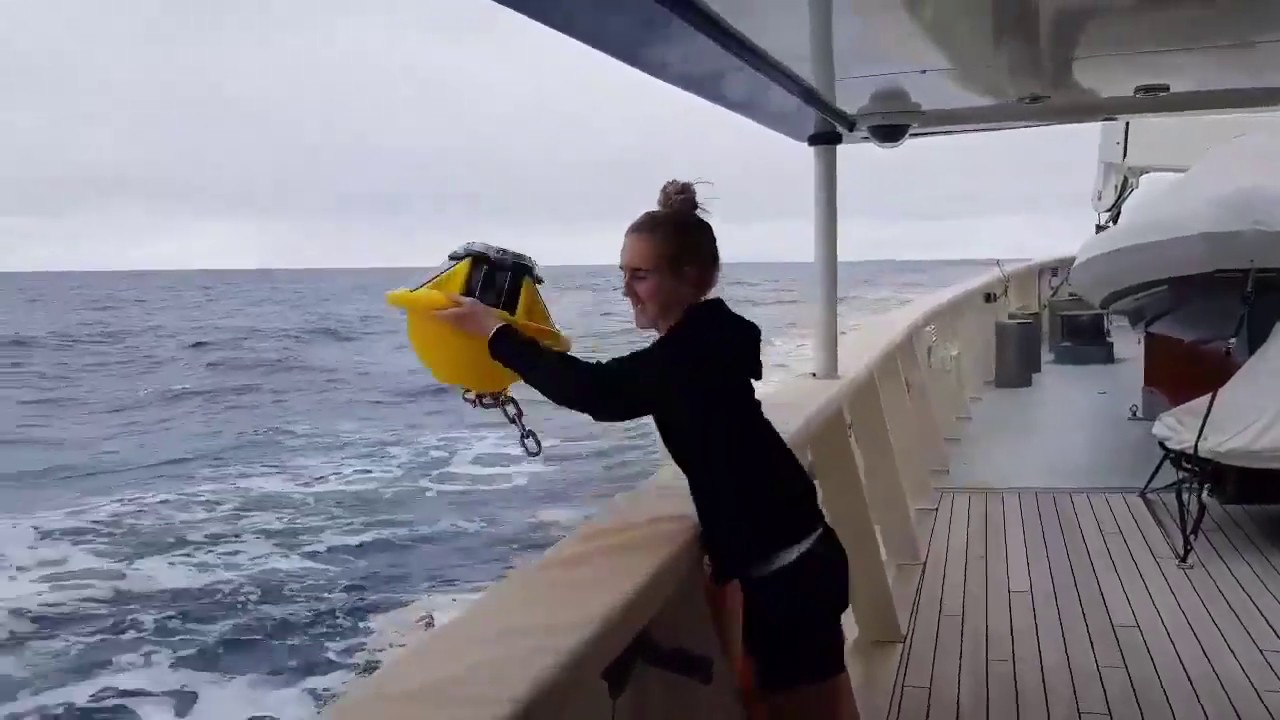 Sofar has some big-name customers for Spotter already, including the U.S. National Oceanic and Atmospheric Administration (NOAA), the Defense Advanced Research Projects Agency (DARPA) and bulker operator Berge Bulk. The company uses its own data internally to create proprietary weather-routing for merchant vessels, helping firms like Berge to save fuel and avoid rough surface conditions.

The buoy is also in use by Aqualink, a large-scale citizen science initiative to monitor the sea floor water temperature and local ecology at sensitive coral reef sites. Aqualink is giving away specially-adapted moored versions of the Spotter to citizens who are able to deploy and sustain the units at priority reef sites.