“For over 300 years, seamanship has been one of the most respected professions in Russia,” said Putin. “Our people highly value the courage and bravery of sailors, the will and boldness of naval officers, the discipline and unity of naval crews and their strong skills in long and difficult naval missions, staying unfailingly committed to the Russian Navy traditions, and the solid security of the Fatherland's maritime boundaries.

“The tasks Russia's Navy solves today require advanced knowledge and extensive professional skills. However, being true to the rough and exciting power of the sea and feeling proud of their ships remain important for mariners. As writer Leonid Sobolev rightly put it, 'No naval heart will be able to ever forget his own ship.'”

The day before the parade, Putin met with the families of the officers who died aboard a deep water submersible craft in the Barents Sea earlier this month. 14 died in the incident, and Putin signed an Executive Order awarding the officers with state decorations (posthumously). 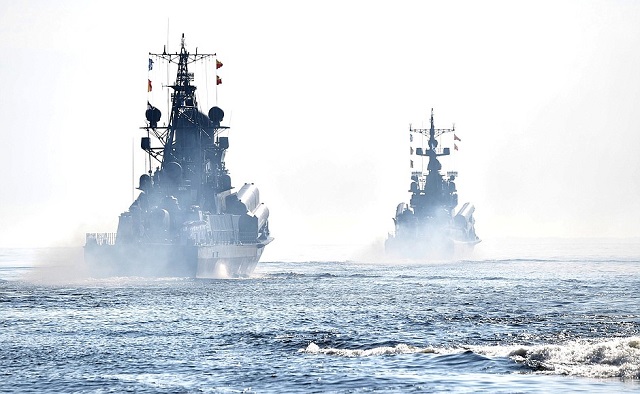 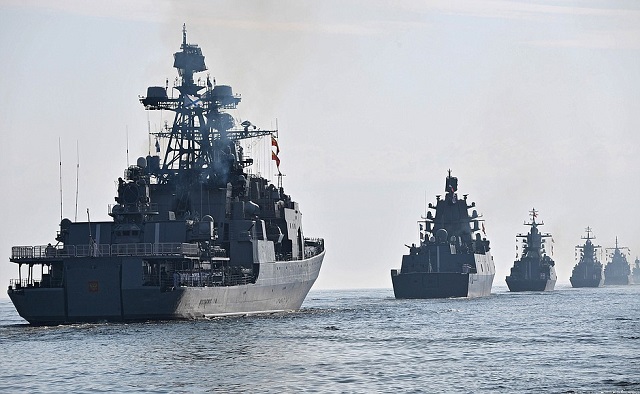 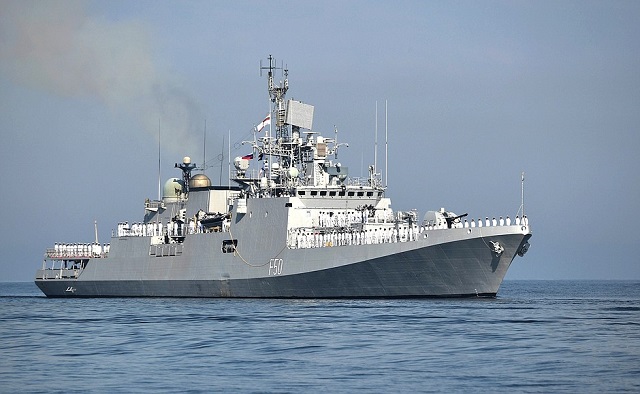 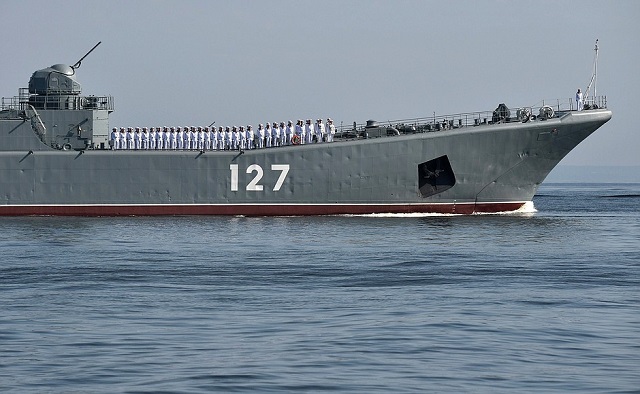 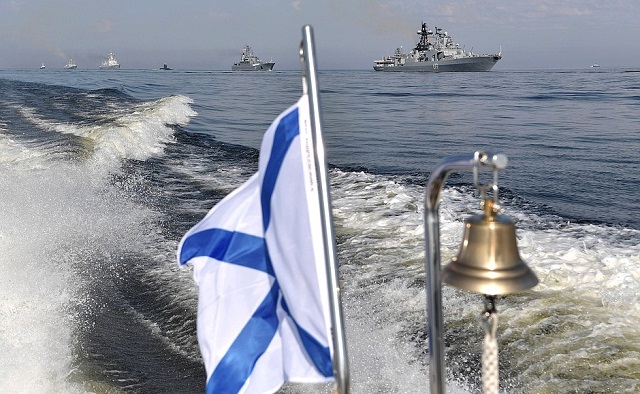 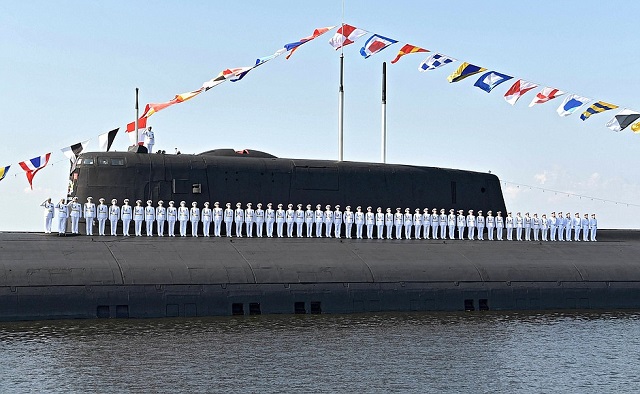 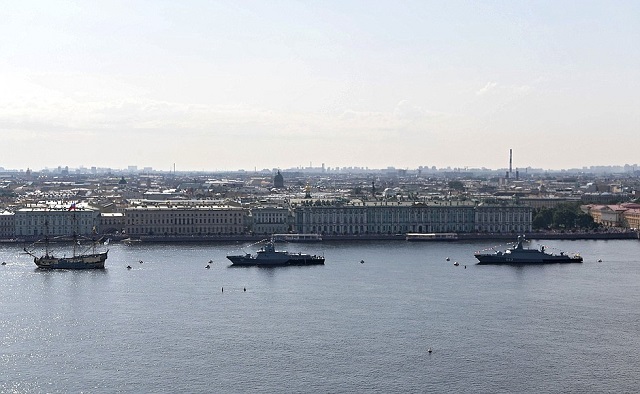 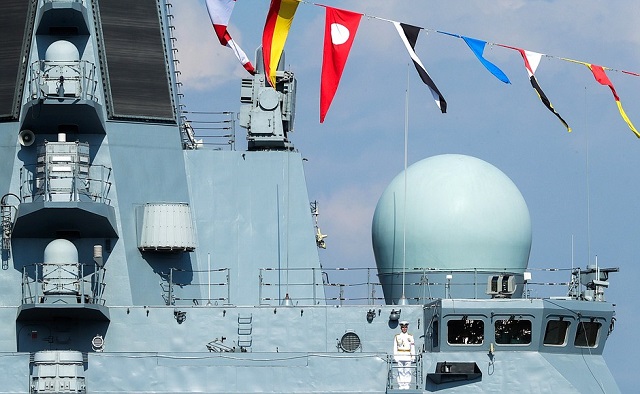 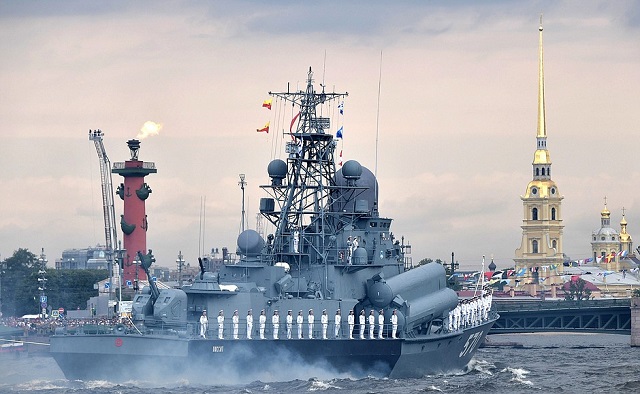 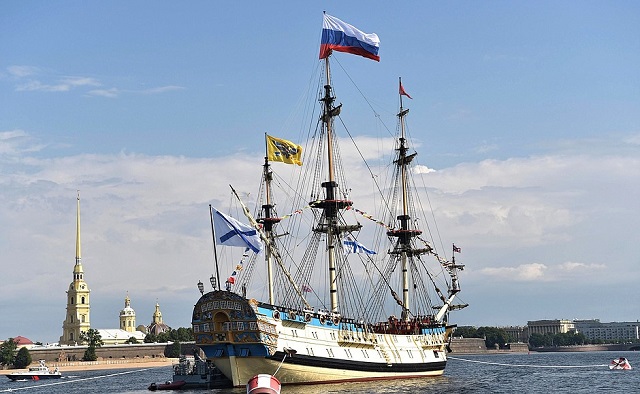 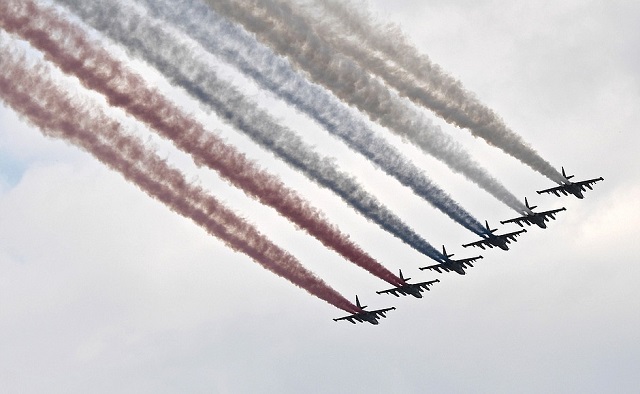