HMS Queen Elizabeth has returned home to England after a 49,000-nm maiden deployment, which took the new carrier all the way to the South China Sea and back again.

On the landmark seven-month mission – the most significant peacetime deployment by the Royal Navy in a generation – the aircraft carrier and her task group of eight supporting ships, a submarine, five air squadrons and more than 3,700 personnel visited more than 40 countries. Her F-35B stealth jets flew more than 4,000 hours, including combat sorties bombing remaining elements of ISIS. The only casualty was a single F-35, which lost power during takeoff and fell into the sea during the final days of the voyage. 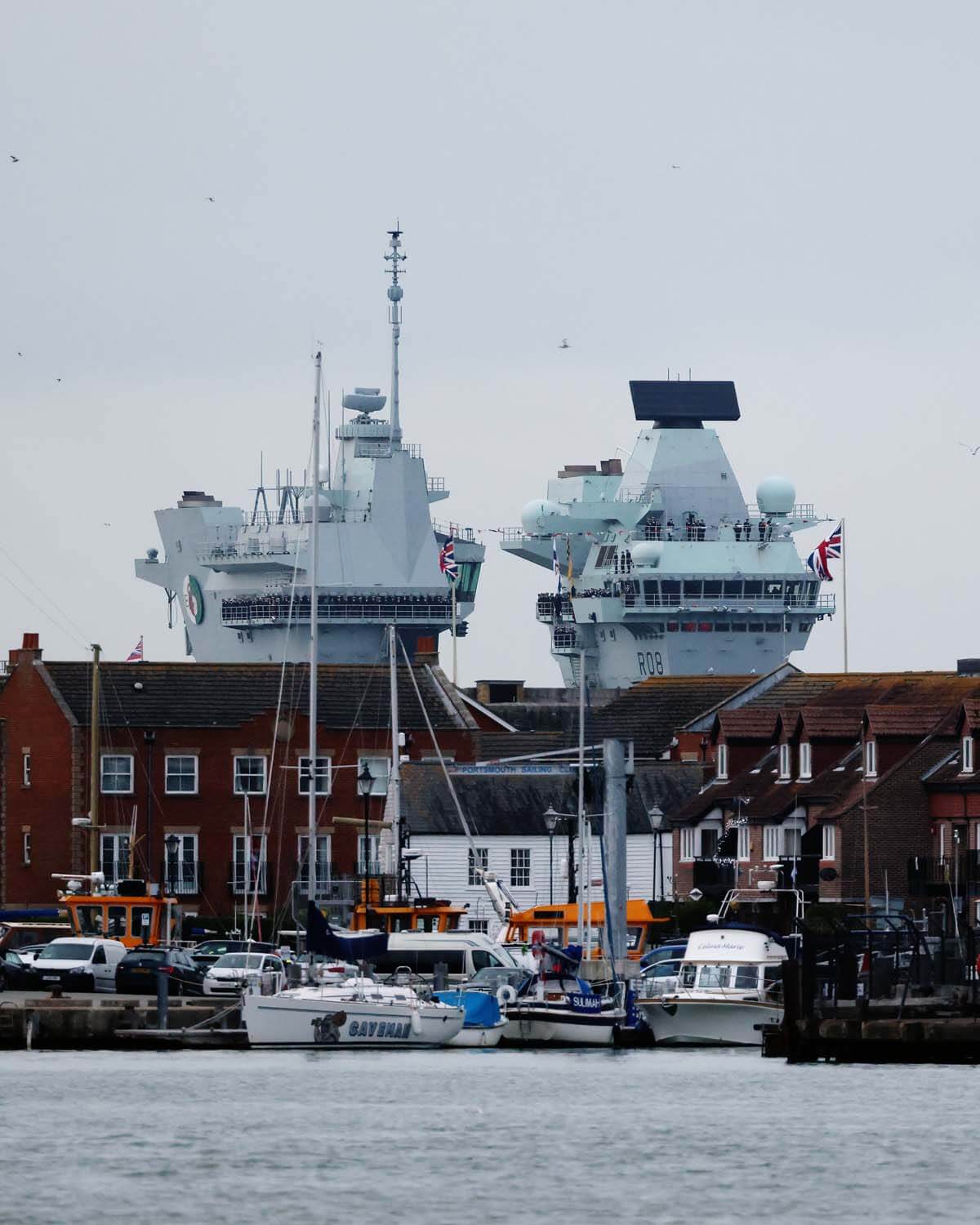 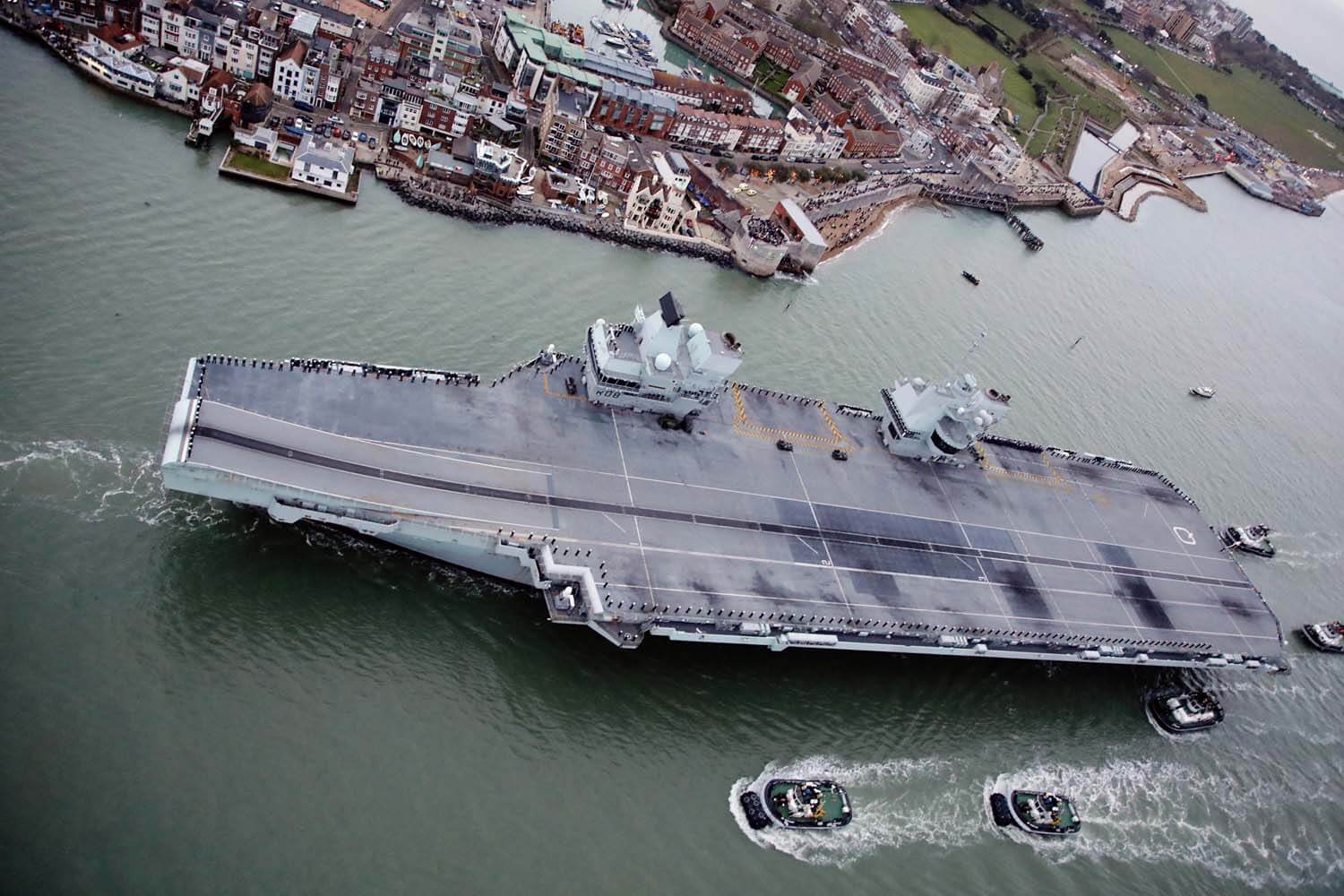 "This seven-month deployment has proven a resurgent Carrier Strike capability for UK Defence. It would not have been possible without the professionalism, determination and self-sacrifice of the 1500 sailors, airmen and marines who have worked tirelessly to deliver all that was asked of them," said HMS Queen Elizabeth’s Commanding Officer, Captain Ian Feasey.

Queen Elizabeth's escorts also broke away to conduct their own missions, like HMS Defender's high-profile transit through waters just off Sevastopol - a freedom of navigation operation that drew a stern rebuke from the Kremlin.