On Tuesday evening, two RNLI lifeboats rescued a fisherman whose boat had caught fire off the port of Salcombe, UK.

The rescuee, identified by HM Coastguard as fisherman Joe Dudley, was working on board his vessel Peace N Plenty when a fire broke out at about 1830 hours. He made a distress call to the Coastguard, activated his EPIRB, deployed his inflatable lifeboat and abandoned ship, taking his handheld VHF and EPIRB with him.

Meanwhile, both Salcombe RNLI lifeboats were out on the water for their routine weekly training exercise. They soon received an “immediate tasking” from the Coastguard to respond to a fishing vessel on fire about five nm to the southwest of Salcombe - the Peace N Plenty.

Both lifeboats diverted and were on scene within minutes, and they rescued Mr. Dudley from his raft. Once it was certain that there were no further casualties, the RNLI boat carrying Mr. Dudley returned him to shore and brought him to his waiting family. 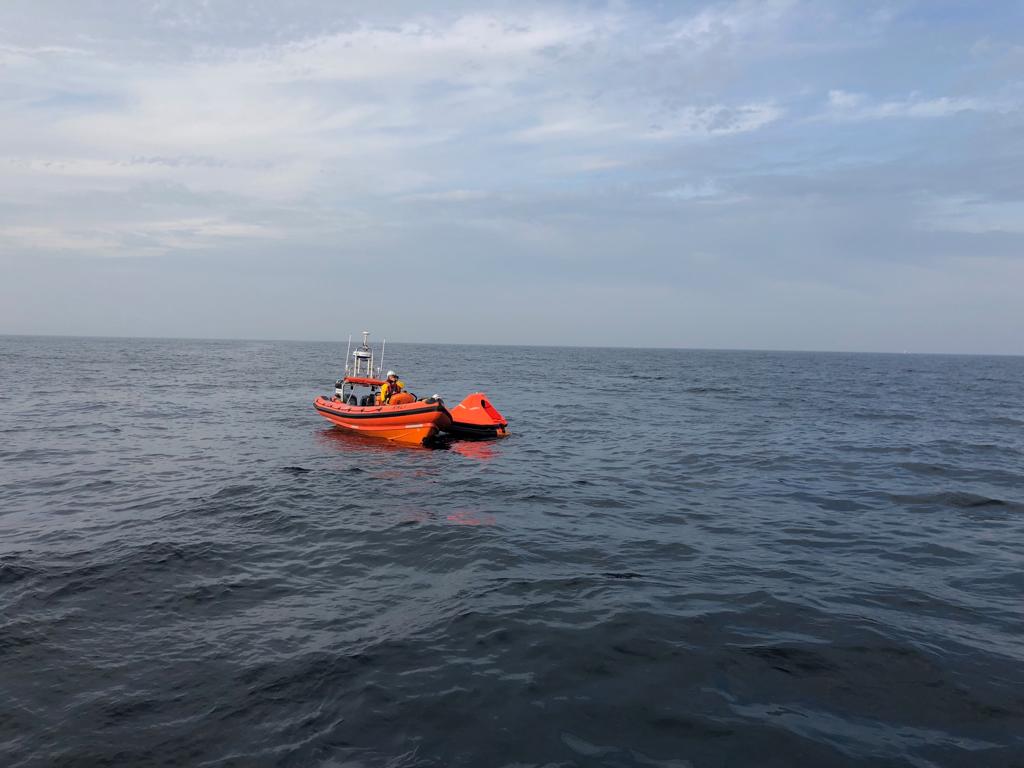 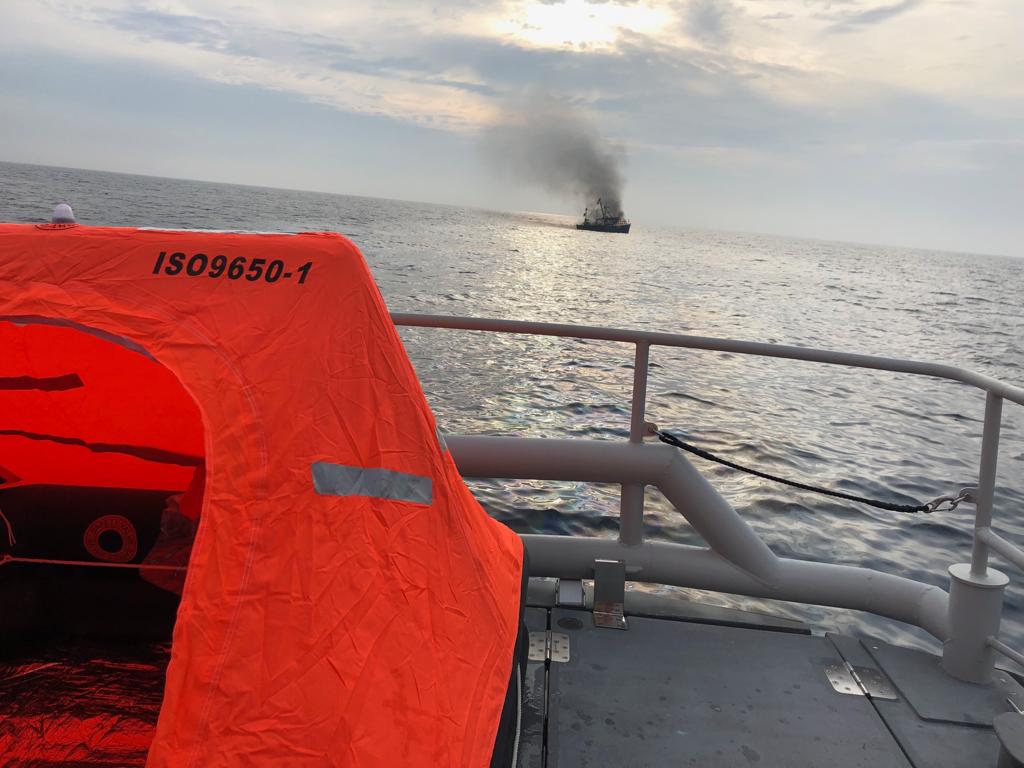 For safety reasons, the second lifeboat remained on scene until dusk. The fire has since burned out, and the authorities made arrangements to tow the vessel back to shore for an inspection.

"This was a man who did everything right from the moment he realized he had a problem. He had a fully registered EPIRB which he activated right away, he was wearing a life jacket and made ready his lifeboat," said HM Coastguard spokesman Tago Mcleod in a statement. "This was someone who had understood the need to take responsibility for his own safety."

Dudley credited his by-the-book response to a sea survival course he had recently taken. "It’s incredible when you realize the things that you don’t think you’ve absorbed have actually gone in and you do all the safety things you need to," he said. "I’d say to anyone thinking about doing a sea survival course to do it and to listen seriously because it could save your life."