On Wednesday, Russian President Vladimir Putin hosted Indian Prime Minister Narendra Modi for a state visit - not in Moscow, but at Zvezda Shipyard, a remote industrial complex located some 80 miles outside of Vladivostok in the Russian Far East.

Modi and Putin arrived at Zvezda by boat from Vladivostok, where both leaders are participating in the Eastern Economic Forum, and they took a tour of the yard's new facilities. "[I'm] deeply touched by President Putin’s gracious gesture to accompany me to Zvezda shipyard, which is poised to make a huge contribution to development of Arctic shipping," Modi said in a statement. "During our visit, President Putin showed me cutting edge technologies at the shipyard. My visit opens up new pathways of cooperation in this important field." 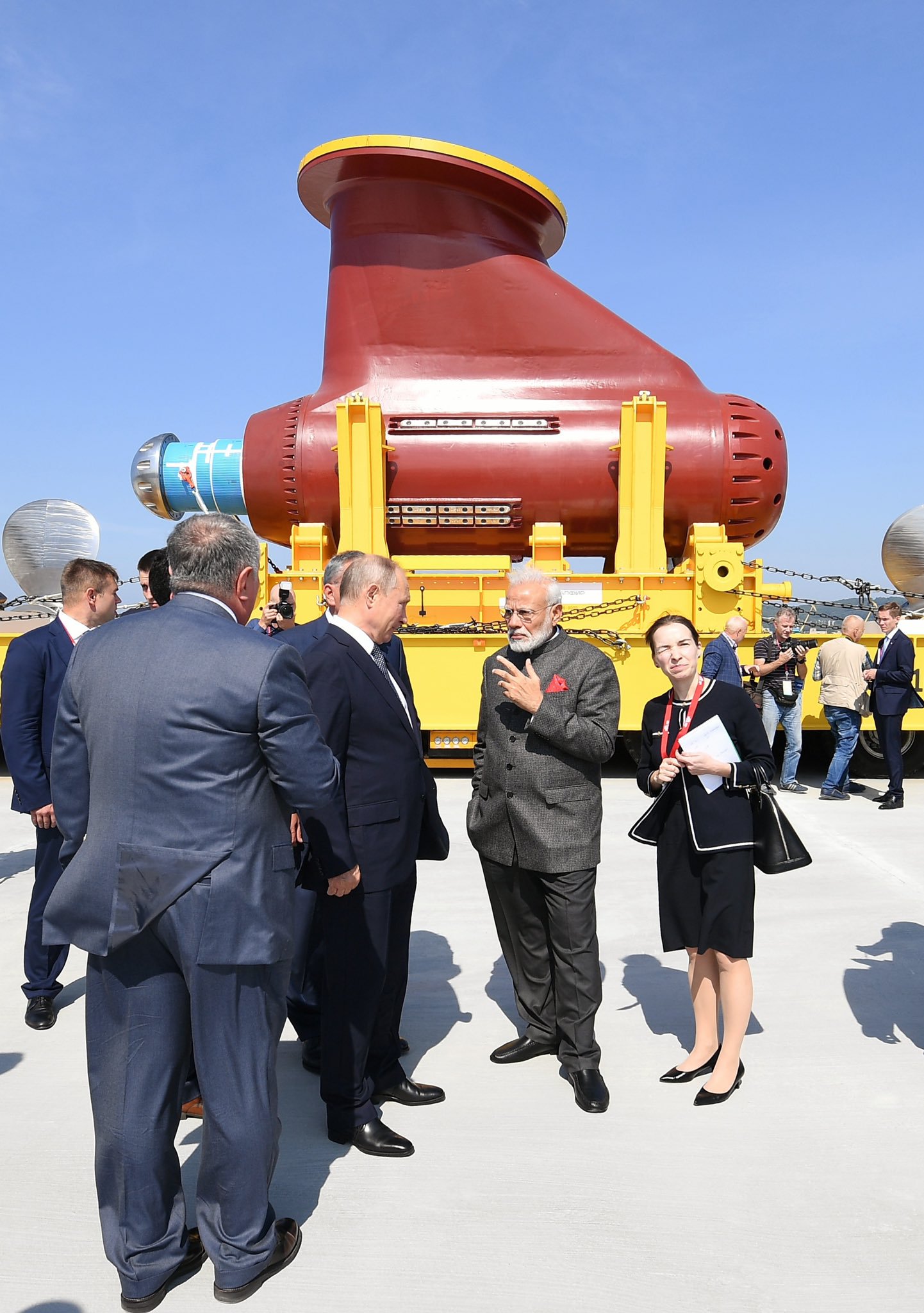 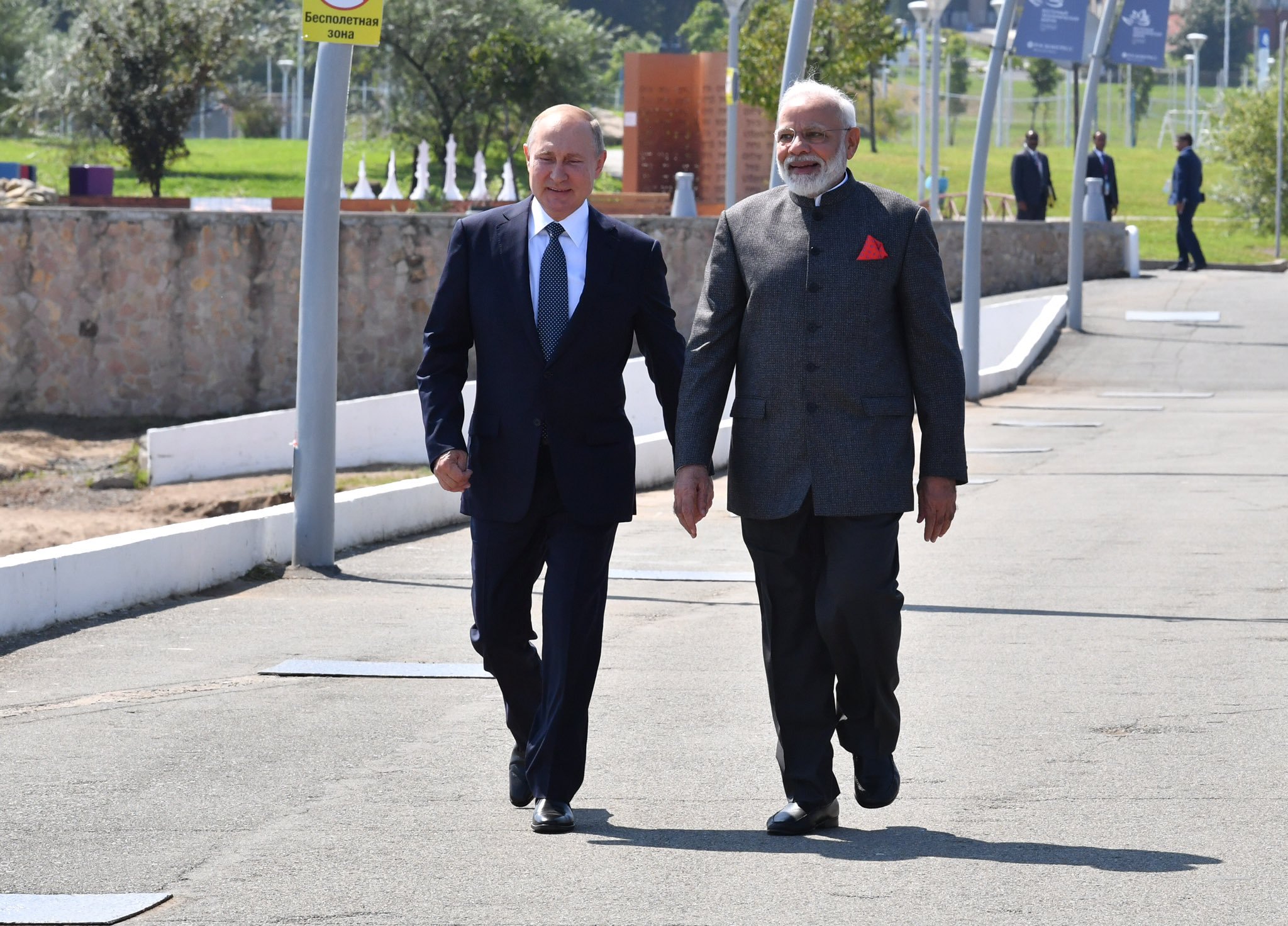 The Zvezda site was active as a naval shipyard during the Soviet era and has been under redevelopment since 2009. It was re-launched under new management in late 2015. If fully built out, it would be the largest shipyard in Russia, its operator claims, and by next year it will boast the country's largest drydock. At present, completion of the full complex is scheduled for 2024.

After urging from Putin, Russian firms like energy company Novatek have directed business to Zvezda rather than to South Korean or Chinese yards. The Russian government is providing a portion of the financing for a $4.5 billion LNG carrier order for Novatek on the condition that the vessels be built at the Zvezda facility.

Zvezda's new title-holding drydock would also be useful for strategic purposes. The only Russian drydock facility capable of handling an aircraft carrier was a floating dock, the Murmansk-based PD-50, which sank in October 2018. The casualty left the Russian Navy unable to complete repairs on its sole carrier, the Admiral Kuznetsov, which was undergoing a complex overhaul at the time of the accident. The new Zvezda dock will measure nearly 500 meters long by 14 meters deep, more than enough to accommodate a carrier like the Kuznetsov if required. Drydocks of this size are considered strategic facilities; as an example, France has carefully husbanded the operation and ownership of the shipyard at Saint-Nazaire, Chantiers de l'Atlantique, because it is the only French facility capable of handling carriers.