Port of Wilmington Tops the Charts for Berth Productivity

North Carolina Ports was recently recognized for the chart-topping speed and efficiency of its cargo operations. At an awards ceremony for North American ports, the Journal of Commerce named the Port of Wilmington the most productive port and Wilmington’s Container Terminal as the most productive terminal facility.

The awards were presented to the top North American ports and terminals during the Port Performance North America Conference in Newark, New Jersey. They were awarded to ports of varying size and capacity, and Wilmington was awarded in the small ports category. The rankings were determined by evaluating data on overall berth productivity, defined as total container moves per hour while a ship is at berth.

“At a time when North Carolina Ports is expanding rapidly, receiving this recognition could not have come at a more opportune time,” said Brian E. Clark, COO of North Carolina Ports. “This award supports our value proposition of being the most efficient and cost effective option for our customers.” 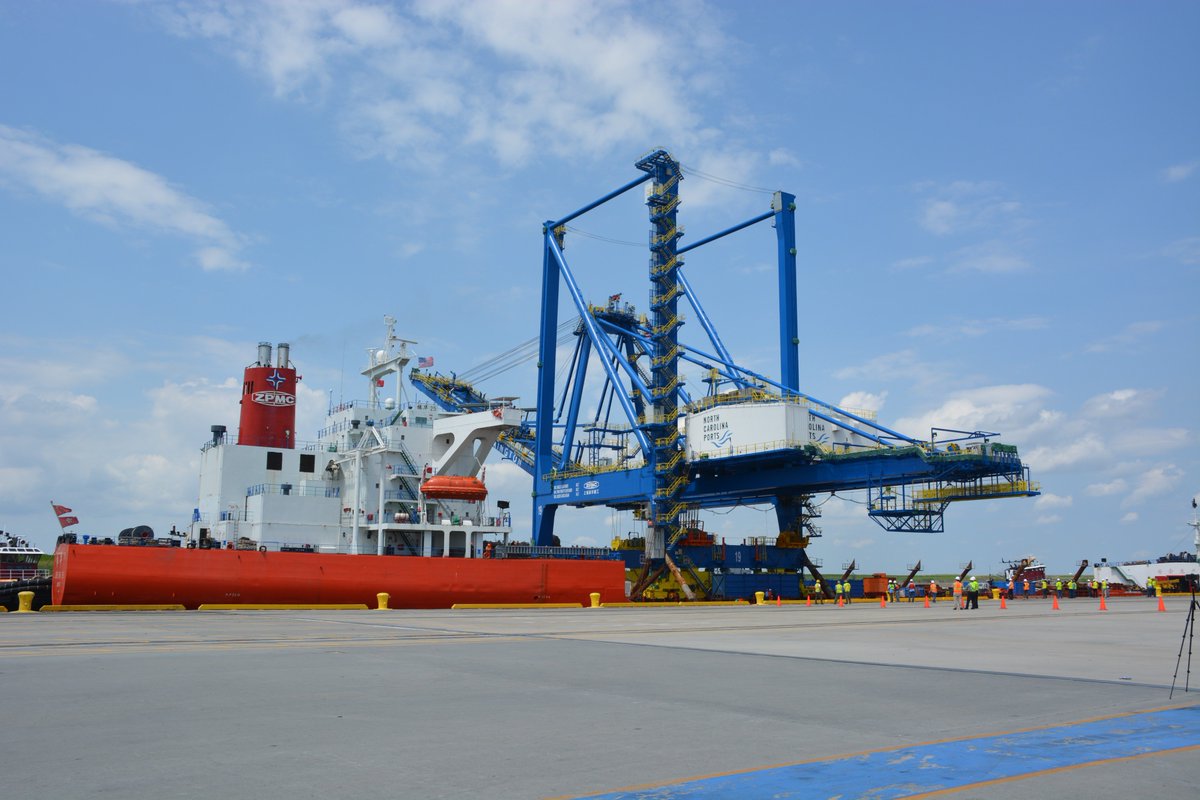 N.C. Ports is currently in the middle of a $200 million infrastructure improvement plan aimed at modernizing the Port of Wilmington complex. Improvements include a wider turning basin, berth enhancements, new neo-Panamax cranes and an overhaul of Wilmington’s container terminal. The terminal renovations will double the port’s annual throughput capacity to 1.2 million TEU and triple its refrigerated container capacity to 1,000 reefer plugs.

“At the center of our capital improvements plan is efficiency,” added Paul J. Cozza, executive director of North Carolina Ports. “Terminal enhancements will allow N.C. Ports to maintain best-in-class landside and waterside efficiencies and better meet the needs of our expanding customer base as we continue to grow.”