The record-setting heavy lift ship Pioneering Spirit has completed work on removing platforms and jackets from the Tyra field in the Danish North Sea, making room for redevelopment.

Pioneering Spirit is the world's largest vessel by displacement, and she is fitted for single-lift removal or installation of platform topsides and jackets. This is a unique capability for decommissioning the largest offshore platforms, and it eliminates much of the on-site dissassembly work that is required for piece-by-piece lifts.

This month, Pioneering Spirit hoisted two platform jackets from the Tyra field for TotalEnergies and its partners, delivering the steel to Frederikshavn, Denmark for scrapping. The lifts bring the total mass removed from the field to about 35,000 tonnes. 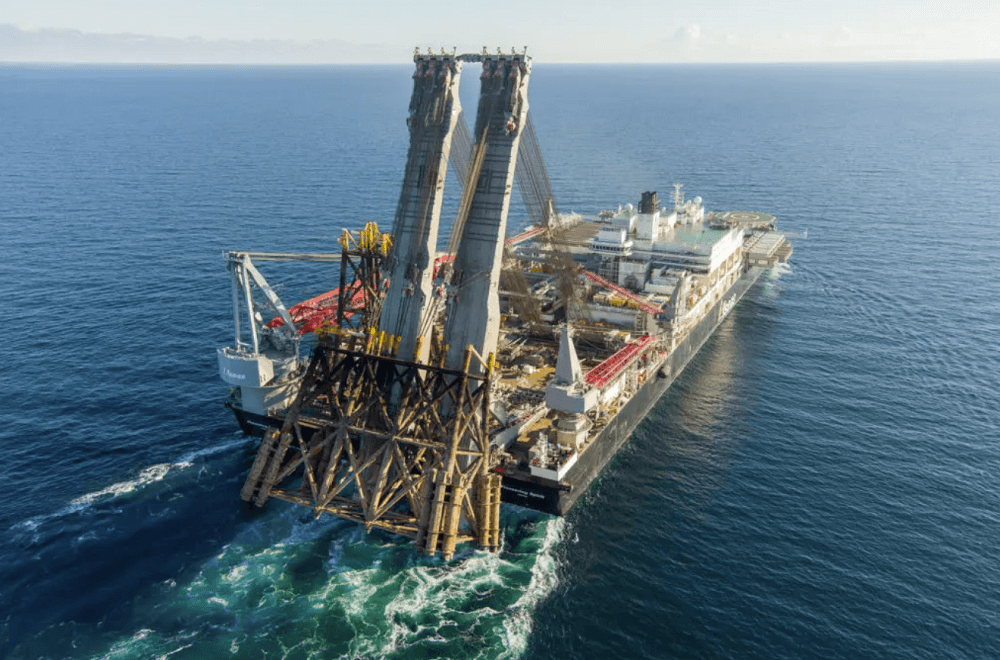 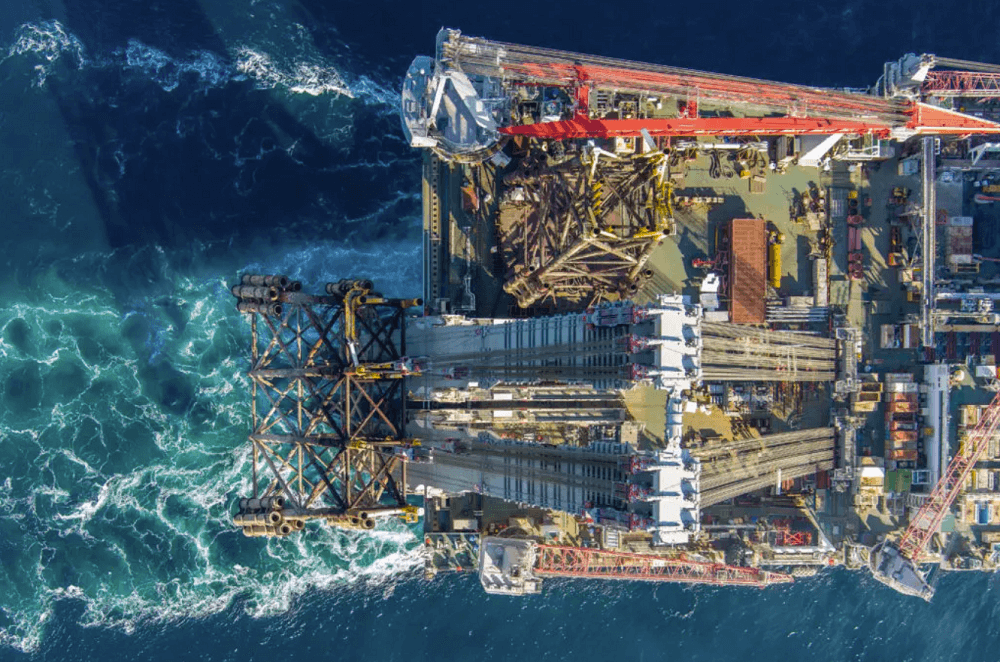 Allseas' role in the project included the removal of the East Alpha and West Alpha platforms, along with flare jackets and related equipment. The majority of the jackets at the field have been kept in place and are being reutilized for new platforms after the overhaul.

Tyra once handled some 90 percent of Denmark's offshore gas production, and the decommissioning clears the way for TotalEnergies and its partners in the Danish Underground Consortium (DUC) to redevelop the platform complex with new technology. A redevelopment of the Tyra field is required because the seabed underneath the platform complex has subsided, reducing the clearance between the water and the topsides by about 15 feet. The field's operations were temporarily shut in at the end of 2019.

The revamped Tyra II will be the new hub for Denmark's offshore gas production, and it is designed to have lower greenhouse gas intensity. The decade-long project will see a total of eight platforms installed on the site by the winter of 2023-24.

According to Allseas, 2022 has been a record year for Pioneering Spirit. She has lifted and transported around 115,000 tonnes of offshore topsides and jackets, both new and old.