The administration of Australian Prime Minister Scott Morrison has activated additional military assets to respond to the bushfire emergency in New South Wales and Victoria, including the deployment of the Royal Australian Navy's largest vessel, HMAS Adelaide III.

The Adelaide, a big-deck amphib with a well deck, an onboard hospital and room for 1,000 troops, has sailed to deliver assistance to fire-stricken communities along New South Wales' Far South Coast. She departed Sydney on Sunday with 400 tonnes of supplies and 400 personnel on board, along with vehicles and heavy equipment for shoreside operations. On Sunday afternoon she arrived under the smoke-darkened skies off New South Wales and Victoria, and took up a position off the towns of Eden and Mallacoota. A evacuation was under way in Eden, where a blaze was rapidly approaching from the south. 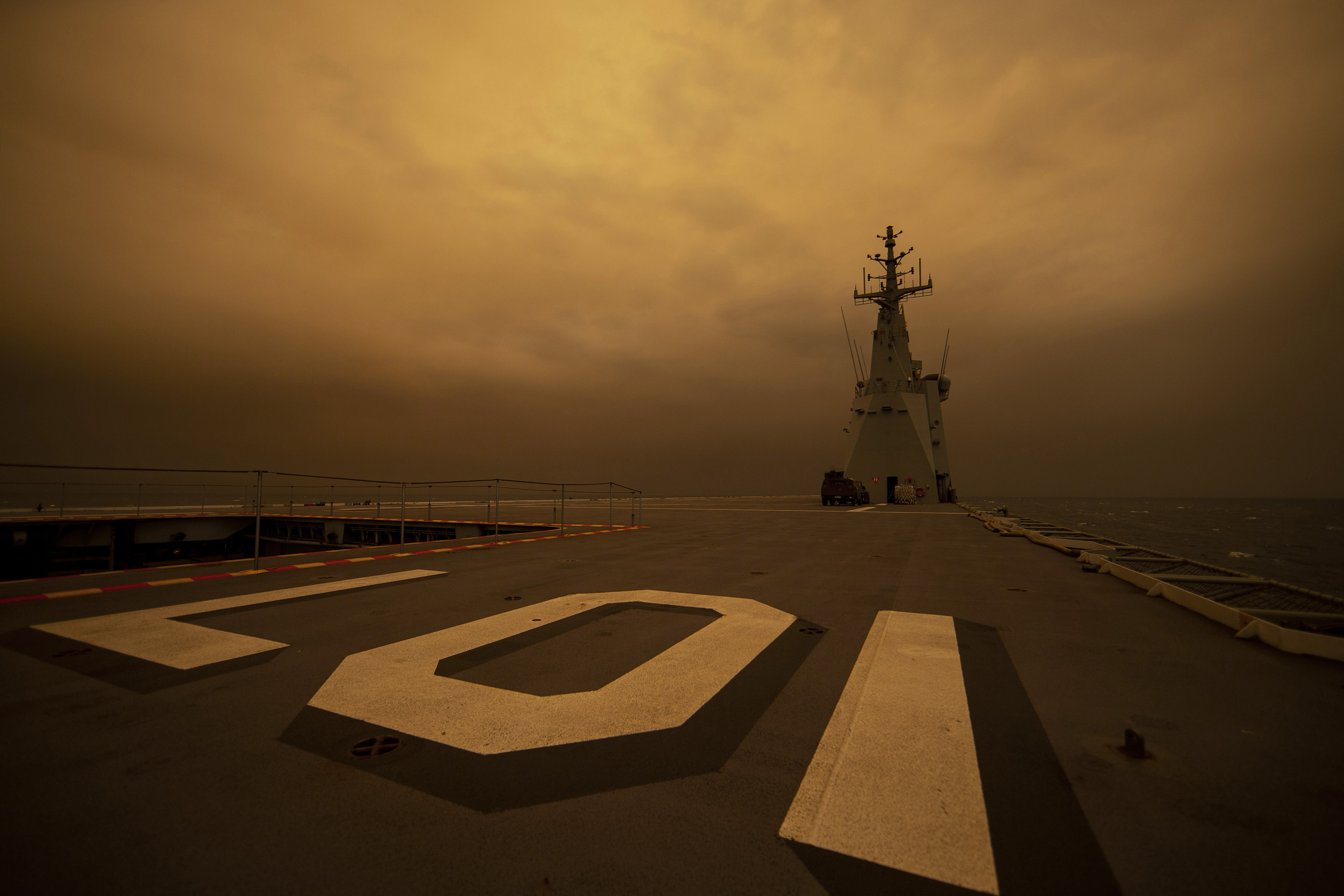 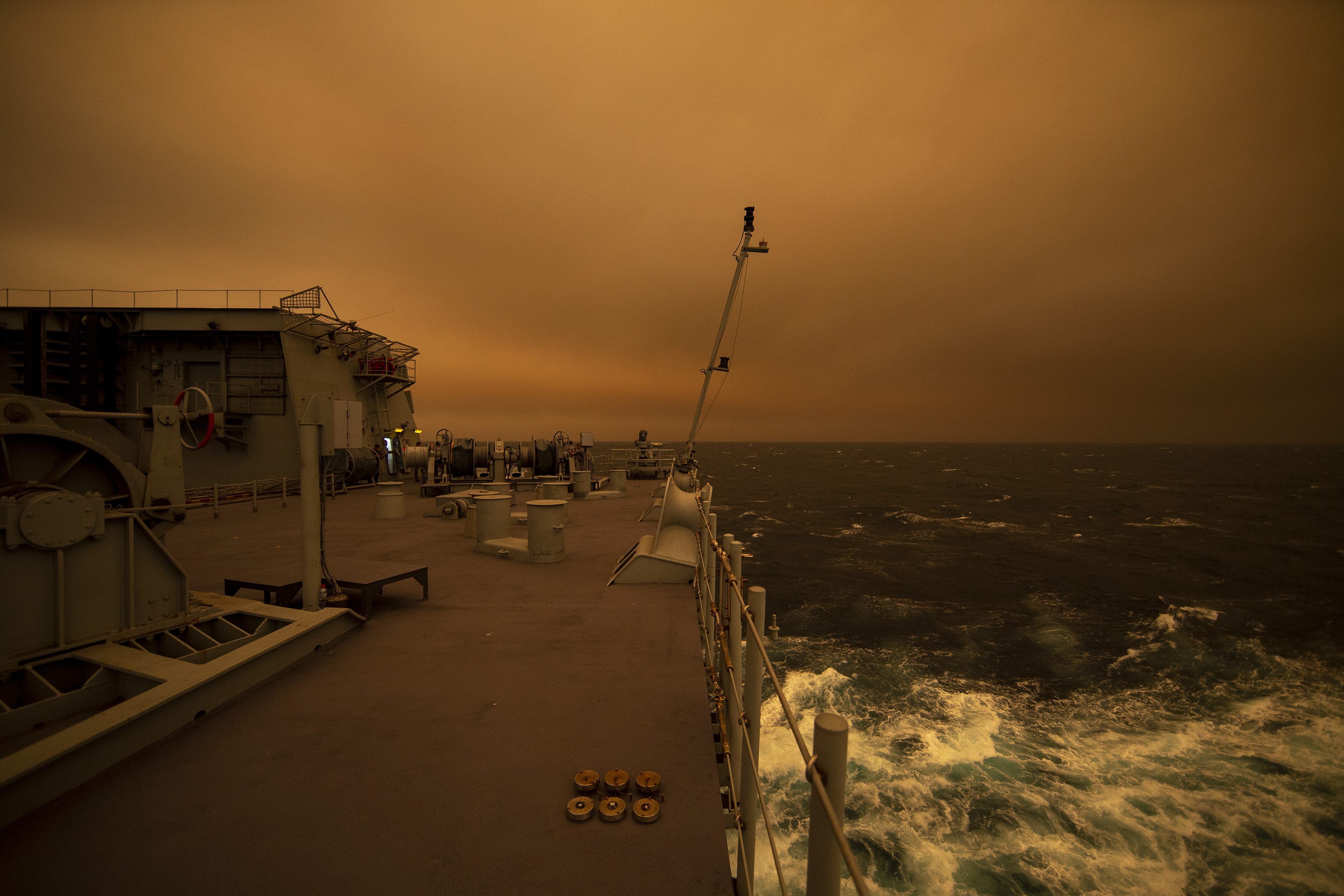 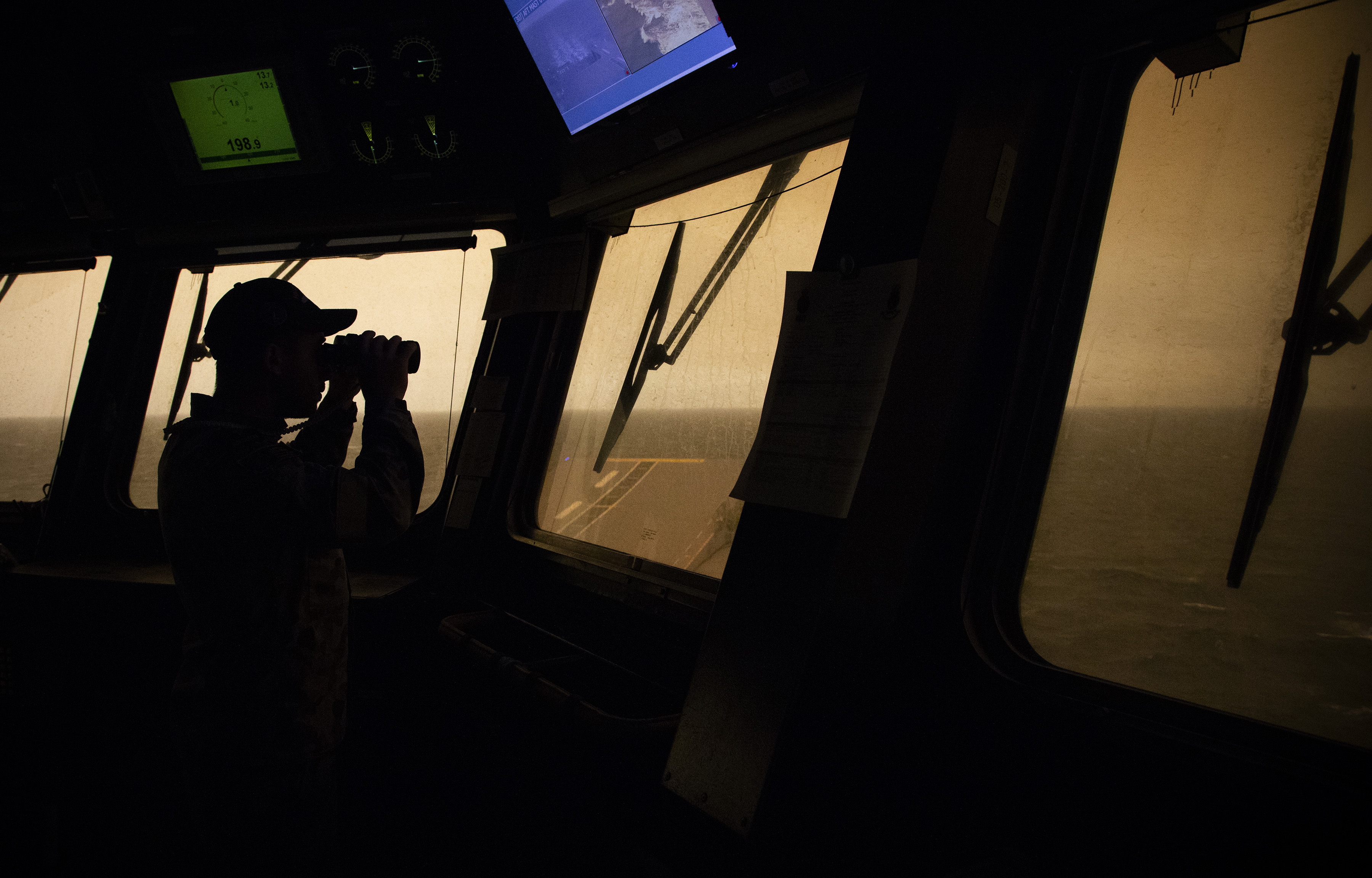 Meanwhile, the amphib HMAS Choules and the aviation training vessel MV Sycamore completed their first evacuation run from the town of Mallacoota, Victoria, ferrying about 1,000 displaced people to the Melbourne region. Both vessels are returning to evacuate additional residents and tourists after the first run for high-priority cases. 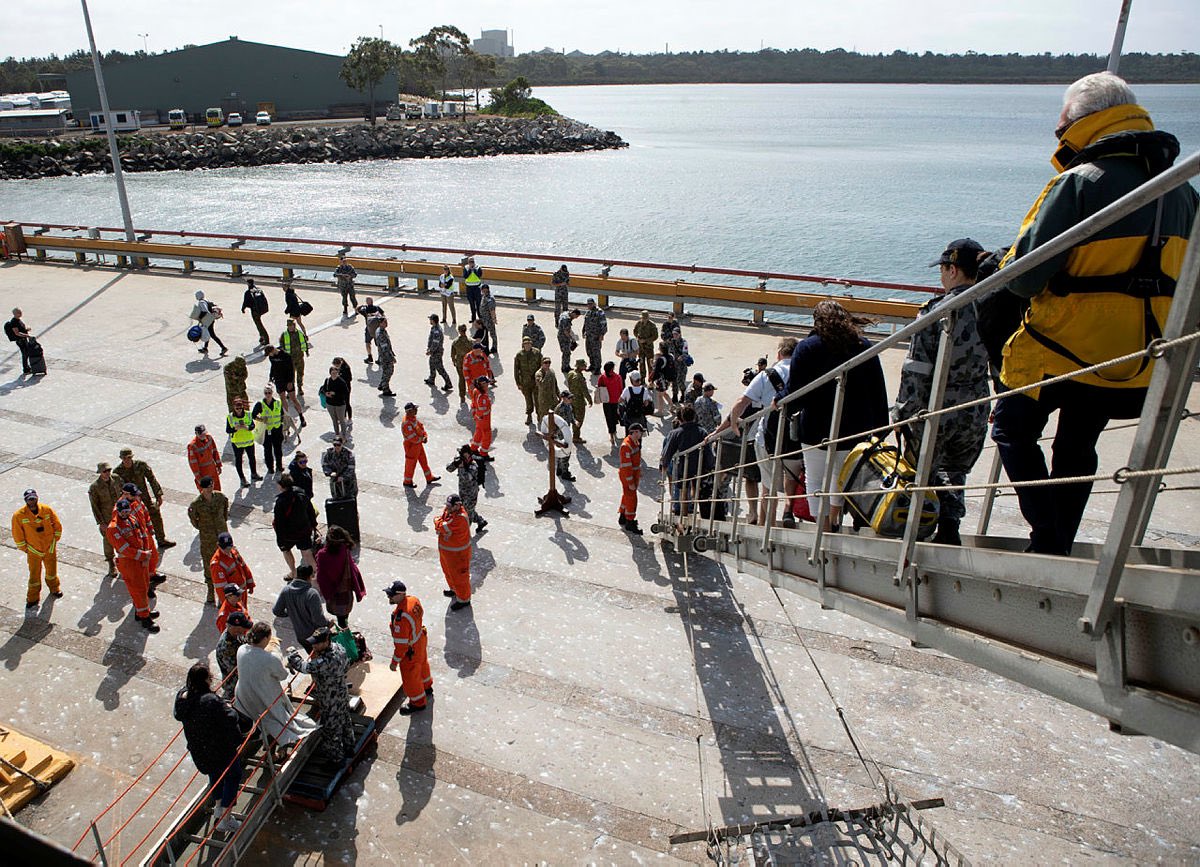 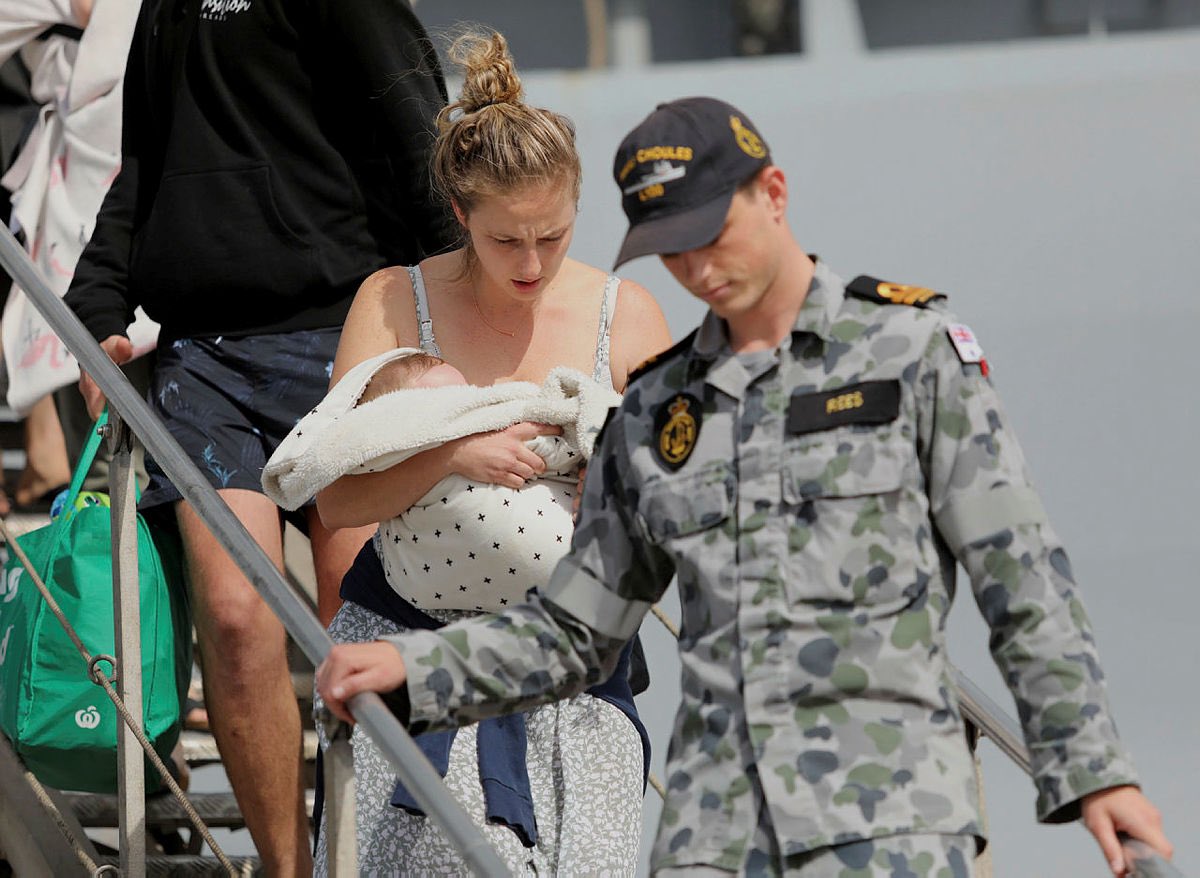 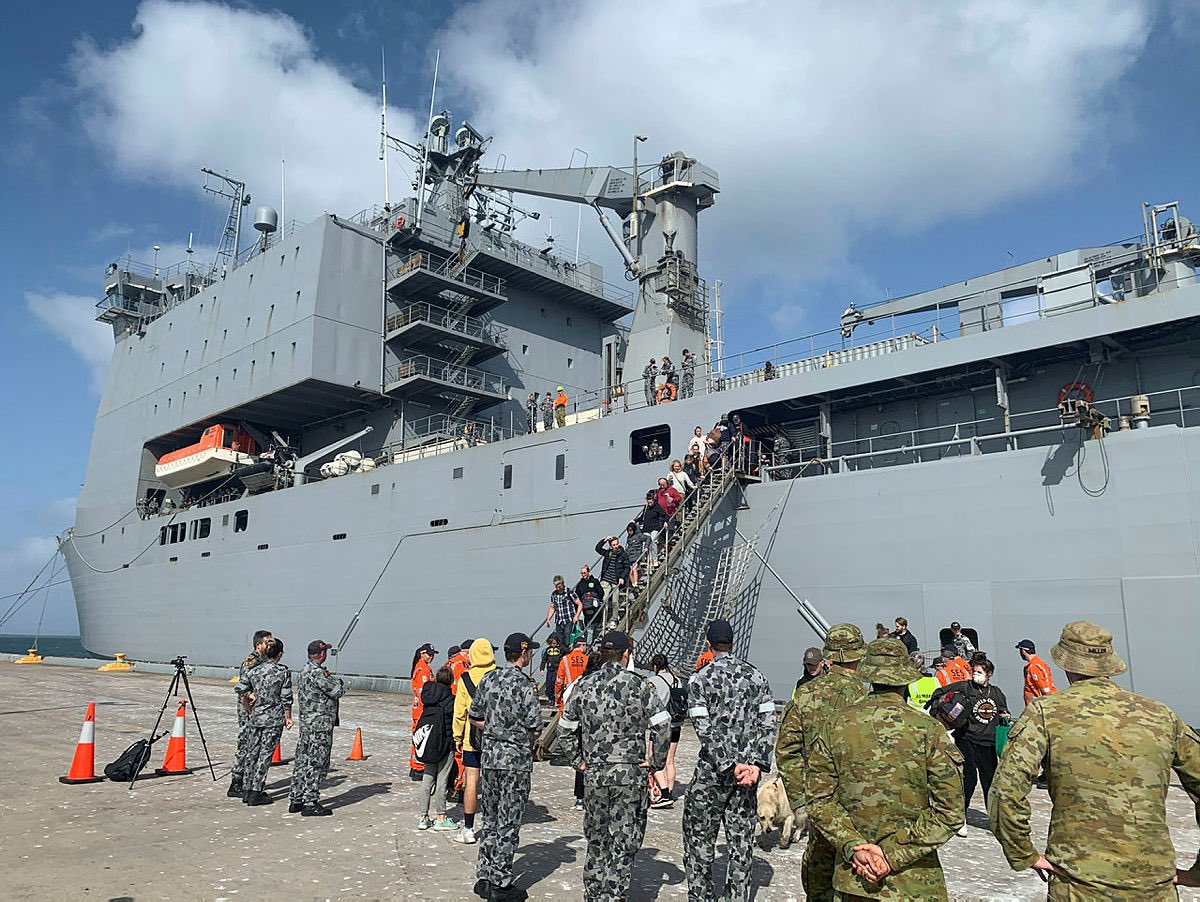 WATCH || #Mallacoota evacuees talk about their experiences aboard @Australian_Navy HMAS Choules after being transported to Westernport on the Mornington Peninsula as part of #OpBushfireAssist. #AustralianFires #AustralianBushfires pic.twitter.com/fKym7vqIwu

"For a bunch of people that have been through one of the most horrific experiences you can ever imagine, their spirits were so high, they were joyful, they were a pleasure to have on board & it reaffirmed my belief in the human spirit," said Commander Scott Houlihan, the commanding officer of HMAS Choules.

In addition to the deployment of naval assets, the Australian ministry of defense is calling up 3,000 reservists, the country's first compulsory mobilization for disaster relief in living memory. Defence Australia is also working with the New Zealand Defense Force and the Singapore Armed Forces to finalize offers of foreign support.