Russian shelling has hit at least two grain silos in the port city of Mykolaiv, Ukraine, which has been under heavy bombardment by Russian forces.

The State Emergency Service of Ukraine said that a fire broke out at a silo complex in the Korabel'nyi area of Mykolaiv after a Russian artillery strike. Images provided by the service appear to be constitent with the giant Nika-Tera grain complex, which is one of two major silo facilities located in Korabel'nyi. No immediate confirmation was available. At least one silo appears to have been struck in the roof, leaving several large holes. 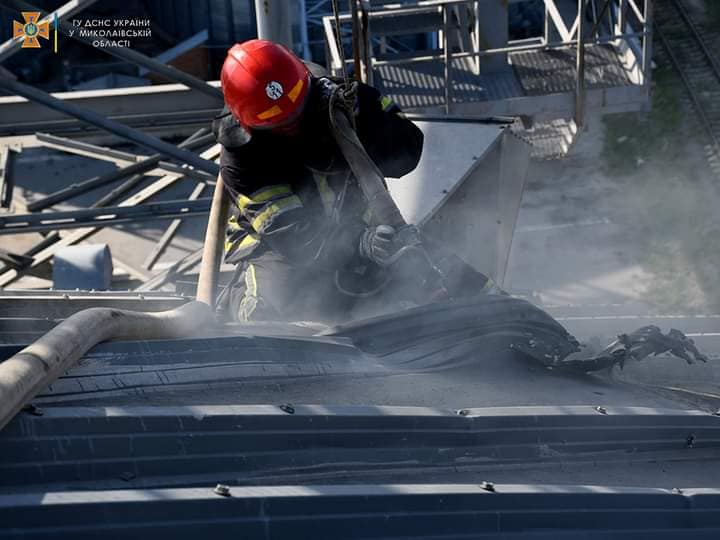 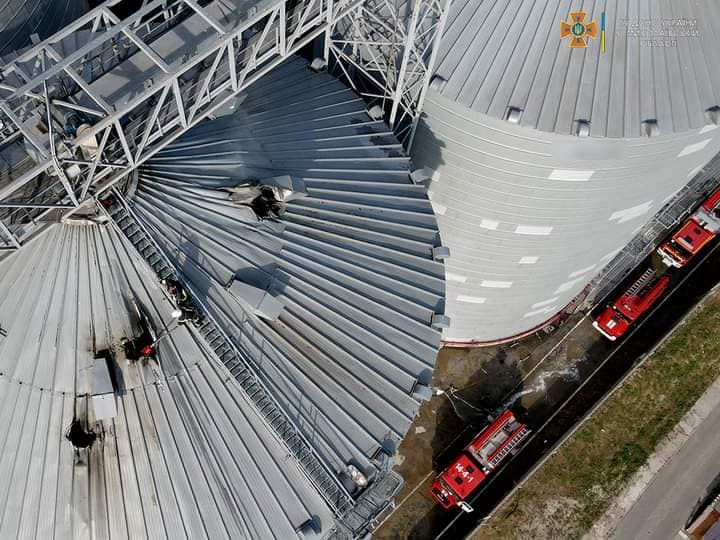 Nika-Tera was previously hit by a Russian missile attack in early June, resulting in a large fire.

The Nika-Tera port complex is a private terminal about 30 nm inland from the Black Sea. The port's silos have capacity for up to 500,000 tonnes of grain at a time, and in years past, it has handled up to six million tonnes of grain, soybeans and oilseeds annually. It is the second-largest grain terminal in Ukraine.

In late July, Russian rocket strikes on Mykolaiv hit the residence of a prominent Ukrainian agriculture and shipping executive, Oleksiy Vadaturskyi, killing him and his wife. Vadaturskyi, 74, was the founder and CEO of Nibulon, a leading Ukrainian grain producer and shipowner.

Though it has important grain-export facilities, Mykolaiv is not covered by the grain export corridor agreed jointly by Ukraine, Russia, Turkey and the UN in late July. The deal provides protection for agricultural storage sites in Odesa, Chornomorsk and Yuzhne - but not in Mykolaiv.