Photos: Fast Ferry Runs Aground at Port of Denia, Spain

On Friday night, the Spanish coast guard helped evacuate hundreds of passengers from the fast ferry Pinar del Rio just off the port of Denia, Spain.

The del Rio, which was arriving at Denia from Palma and Ibiza, was on her way to her berth at the port when she ran aground on the jetty. According to operator Balearia, she had 70 vehicles and 393 passengers on board. With assistance from the Salvamento Maritimo, the Guardia Civil, local police and a privately-operated tugboat, all passengers were safely evacuated without further incident. 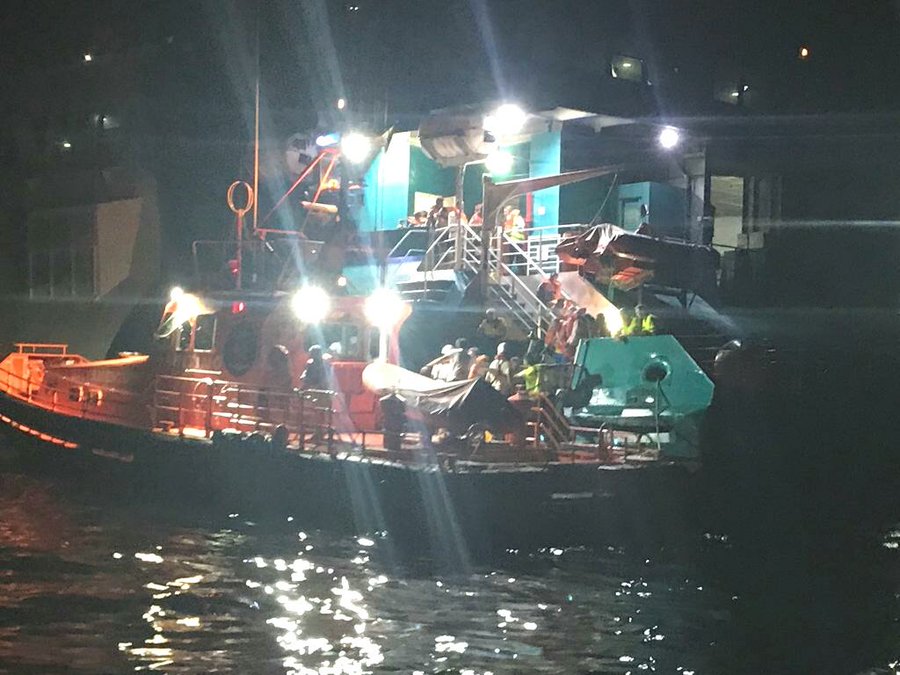 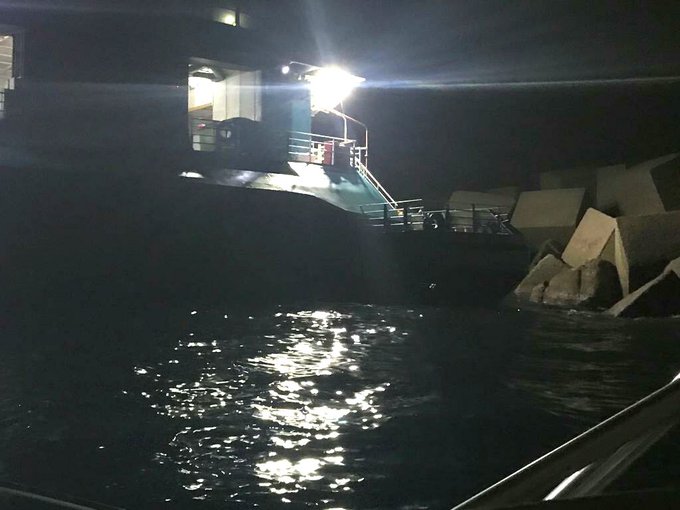 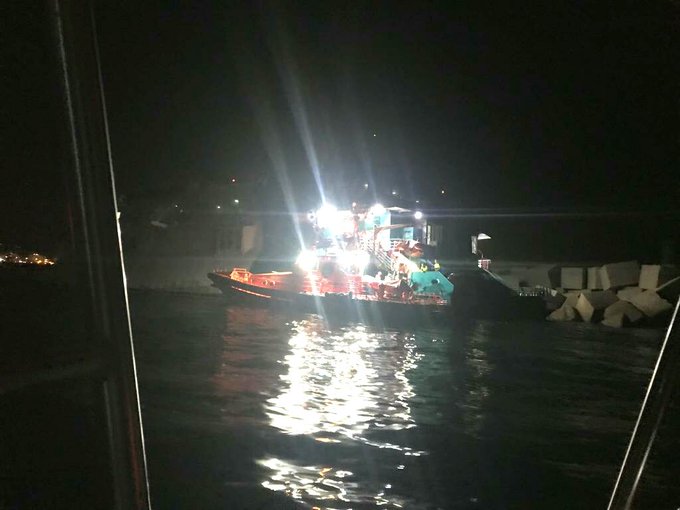 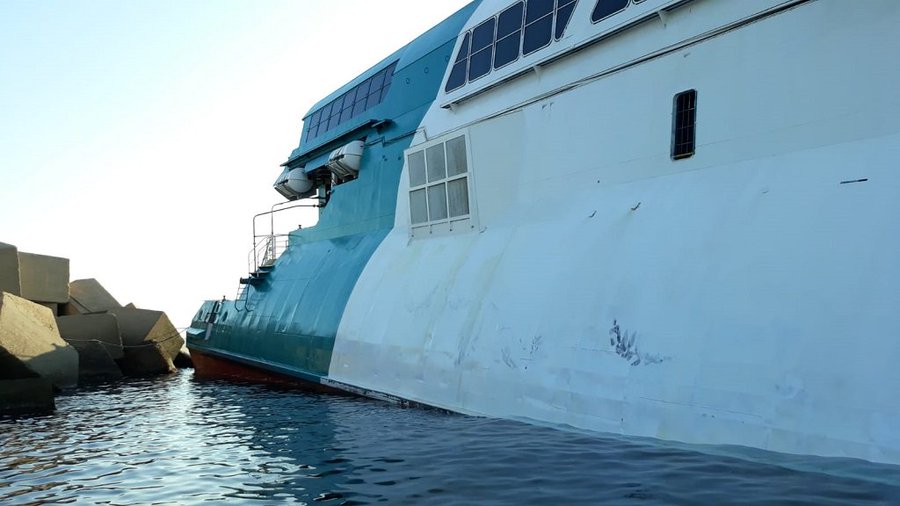 For those with a vehicle on board the vessel, Balearia said that it would notify owners when they could retrieve their cars again.

A salvor is working to refloat the vessel, the firm said. No spill has been reported, but as a precautionary measure, the Salvamento Maritimo brought in a containment boom from Castellon and deployed it around the vessel at the owner's request.

"The rapid performance of [Salvamento Maritimo, the Guardia Civil and the police of Denia] made it possible to evacuate passengers before 0200 hours without harm," said Vicent Grimalt, the mayor of Denia, in a Twitter message Saturday.

An investigation into the cause of the casualty is under way.

Halimar Shipyard recently delivered a new low emission ferry to NYC Ferry, operated by Hornblower Cruises of San Francisco for the New York City Economic Development Corporation. It was the latest vessel from Halimar, which specializes in the construction of inland and offshore marine vessels for a variety of service markets. Built at the shipyard in Morgan City, Louisiana, the new vessel, named H401, is the first of two EPA Tier 4 compliant ferries for NYC Ferry. While NYC Ferry’s ridership...